Actress Kristen Stewart made her directorial debut with the music video ‘Take Me To The South’ by the country band, Sage + The Saints. The video features lead singer Sage Galesi, who’s friends with the ‘Camp X-Ray’ star.

The ‘Take Me To The South’ video was shot in Nashville and Los Angeles. It was funded by clothing retailer Buffalo David Bitton, as part of Buffalo’s Blank Check Series.

Of helming her first project and working with Galesi and his band, the former ‘Twilight Saga’ actress said: “Working with Sage + The Saints for my directorial debut was a fantastic and rewarding experience. I’m extremely proud of what I and my co-creators at Starlight Studios have accomplished, and grateful for the Buffalo Blank Check Series for facilitating our creativity and artistic vision.”

Watch Safe + The Saints’ video for ‘Take Me To The South,’ and check out behind-the-scenes images of the music video shoot, courtnesy of Buffalo David Bitton, below. 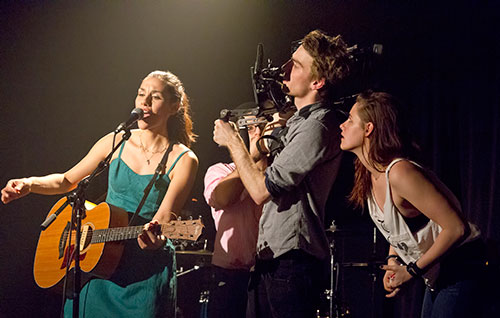 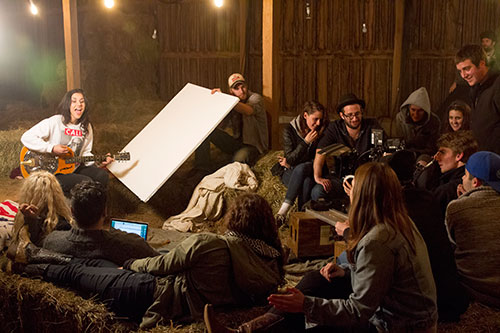