Jeremy Renner is looking to ‘Kill the Messenger’ in the new official trailer for Focus Features’ upcoming film. The trailer for the thriller features music from Kid Cudi. The trailer shows the two-time Academy Award nominee leading an all-star cast in the drama, which is based on the true story of Pulitzer Prize-winning journalist, Gary Webb.

Focus Features has also released the official poster and still from ‘Kill the Messenger,’ which was helmed by ‘Homeland’ director Michael Cuesta. The film, which is set to be released in theaters on October 10, was written by Peter Landesman, and is based on the books ‘Dark Alliance’ by Webb and ‘Kill the Messenger’ by Nick Schou. Besides Renner, the thriller also stars Rosemarie DeWitt, Ray Liotta, Barry Pepper, Oliver Platt, Michael Sheen, Mary Elizabeth Winstead and Andy Garcia.

The following synopsis for ‘Kill the Messenger’ has been released by Focus Features:

Webb stumbles onto a story which leads to the shady origins of the men who started the crack epidemic on the nation’s streets…and further alleges that the CIA was aware of major dealers who were smuggling cocaine into the U.S., and using the profits to arm rebels fighting in Nicaragua. Despite warnings from drug kingpins and CIA operatives to stop his investigation, Webb keeps digging to uncover a conspiracy with explosive implications. His journey takes him from the prisons of California to the villages of Nicaragua to the highest corridors of power in Washington, D.C. – and draws the kind of attention that threatens not just his career, but his family and his life.

Watch the official trailer for, and check out the official poster and still from, ‘Kill the Messenger’ below. For more information on the thriller, visit its official Facebook page. 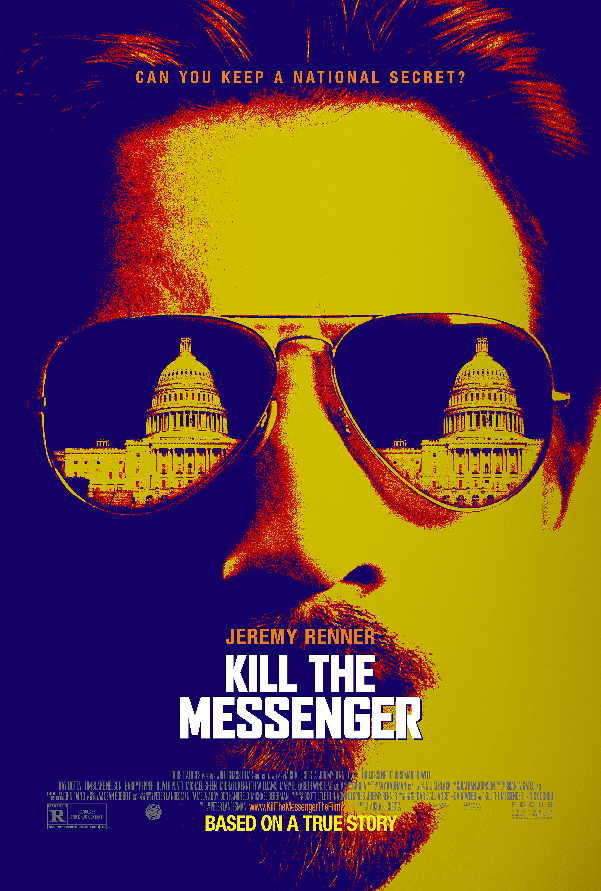 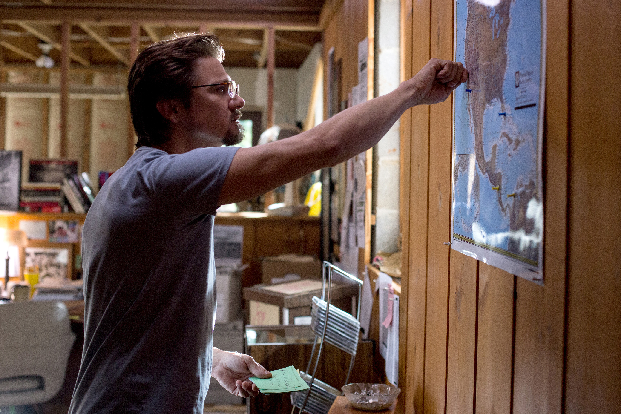