The Film Critic: that mysterious figure that leaves people bewildered on the fact that being a movie journalist is an actual profession. Entertainment reporters are an endangered specie: since the advent of blogs the proliferation of unprepared students, who have their say without any preparation in the field, has depreciated this professional figure. So this is why it is important to look back on those who have been inspirational in this field, just like Roger Ebert.

The Pulitzer Prize-winning movie critic and social commentator passed away during the making of the documentary on his fascinating life, made by the acclaimed director Steve James and executive producers Martin Scorsese and Steven Zaillian.

‘Life Itself’ retraces the career, existence and legacy of the witty intellectual, based on the film critics’s bestselling memoir of the same name. Steve James cuts straight to the human heart of the matter, celebrating both the writer and the man, the one inseparable from the other.

This documentary recognises that Roger Ebert’s genius was that he was not a genius. He was curious and devoted to his work, ever since he started at a very young age at the Chicago Sun-Times, way before becoming the television star where he would decree with Gene Siskel whether a film would obtain a Thumb Up or a Thumb Down.

Ebert was one of the most influential cultural voices in America, who fearlessly expressed his ideas; he was loathed, feared and admired by the people in the film industry, but always respected and esteemed. This incredibly powerful documentary glorifies him even more, by presenting him as a human being, struggling with a sickness devouring his relentless love for life and passion for movies. 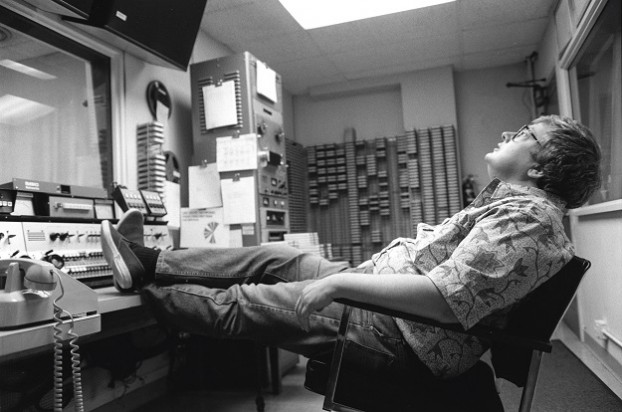