The comedy duo of Jeff Daniels and Jim Carrey are back in full effect in “Dumb and Dumber To”! The trailer debuted on “The Tonight Show with Jimmy Fallon,” and if you loved it during its premiere, you can now see it ad nauseum on YouTube! Check out the embed below the post.

Along with the trailer, the new poster and even some new photos have been released. Not only that, but there’s also a contest! If you are a superfan of the “Dumb and Dumber” series and want to have a ride in Harry and Lloyd’s Mutt Cutts van from New York City to Los Angeles, Universal will soon be holding a contest for two people to take van across the country. Get your video skills ready though–to enter, you have to create a video showing why you should have the privilege of riding in the van.

“Two really cool people just like Harry and Lloyd will win the opportunity of a lifetime…taking a ride in their mint condition Shaggin’ Wagon all the way from NYC to LA in time for the premiere of ‘Dumb and Dumber To.’ If you’re ready for the wide open plains of the Rockies, sleeping in the back of a van, picking up awesome hitchhikers, and pissing in beer bottles, then you’ve come to the right place, partner!

But before they decide which of you buttfish get to ride, you’re gonna need to make a video showing why you’re worthy of crossing the country in such a cherry ride. So get ready to fire up your betamax cameras, America!”

The contest starts July 15. Click here to learn more. “Dumb and Dumber To” will be in theaters Nov. 14. 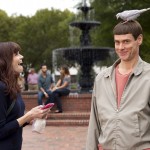 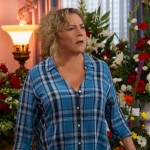 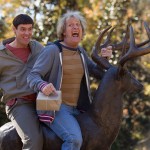 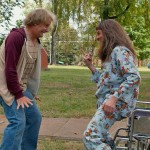 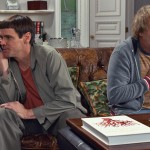 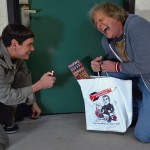 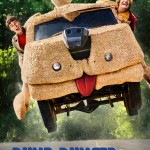 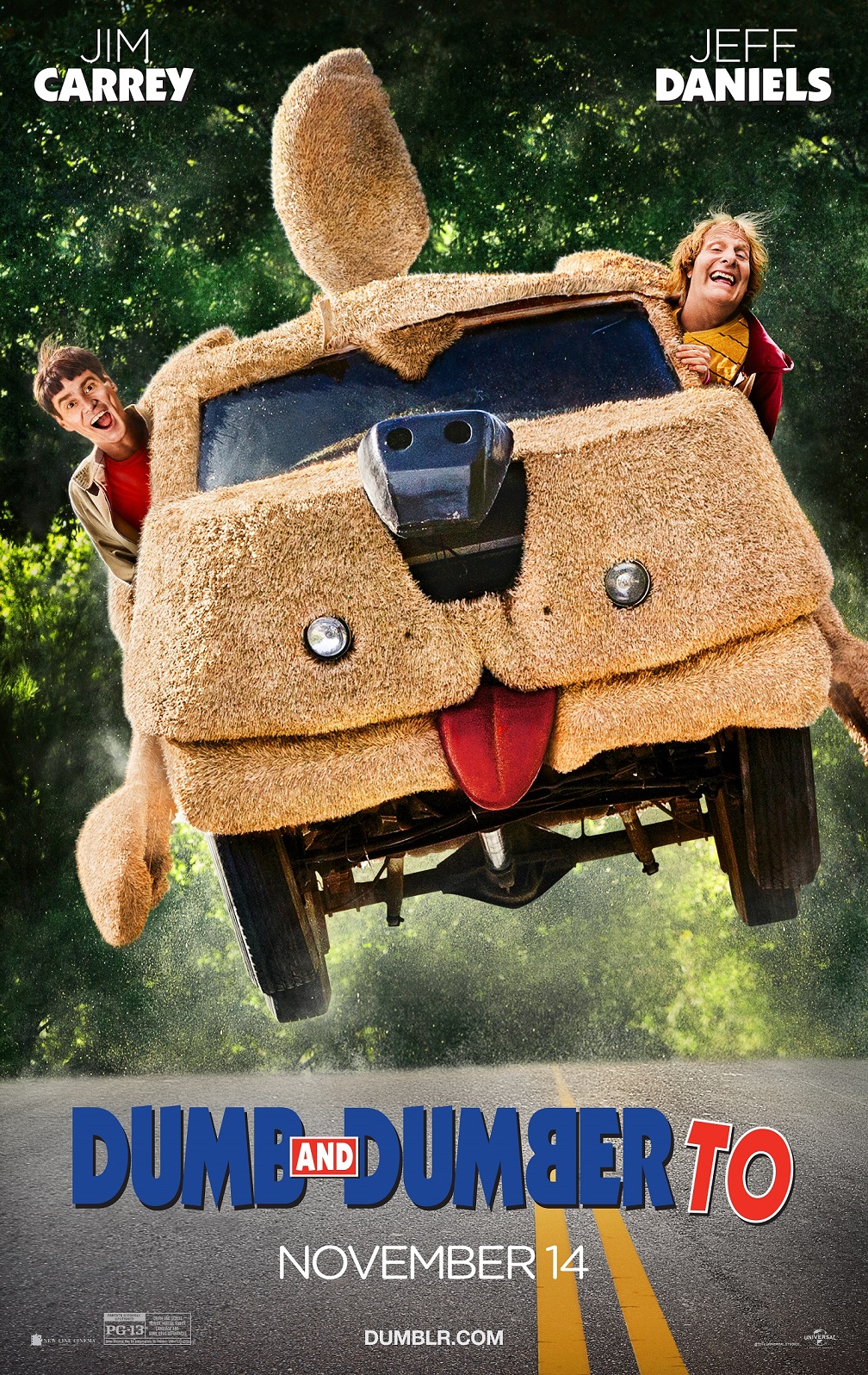