Canadian rock band Tiny Danza is once again garnering attention with the release of the video for their new song, ‘Killin’ It.’ The song will be featured on their upcoming EP, which is set to be released this summer.

Tiny Danza first gained fame when they won first prize at the acclaimed International Indie Week competition. While there, they signed their third record deal in eight years. They followed that by taking two solitary years to master their craft, before recording new material in Los Angeles. While there, they worked with Jimmy Harry, a Golden Globe winning songwriter-producer and instrumentalist who has also collaborated with Pink, Kylie Minogue and Weezer.

The group has been featured The Beaches International Jazz Festival, NXNE, Canadian Music Week, Halifax Pop Explosion and Festival Envol et Macadam. After winning Indie Week Toronto, they headlined Indie Week Ireland during the European leg of the festival in 2012.

Tiny Danza also grew in popularity when their song, ‘Beat Fly,’ from their first full length album, ‘You Could Have It All…,’ was featured on Much Music, CBC Radio 3, Blind I For The Kids and Whotune. It was also featured as a playable download on Rockband for Xbox 360 and PS3.

For more information on Tiny Danza, visit the band’s official website. Watch the video for ‘Killin’ It’ below. 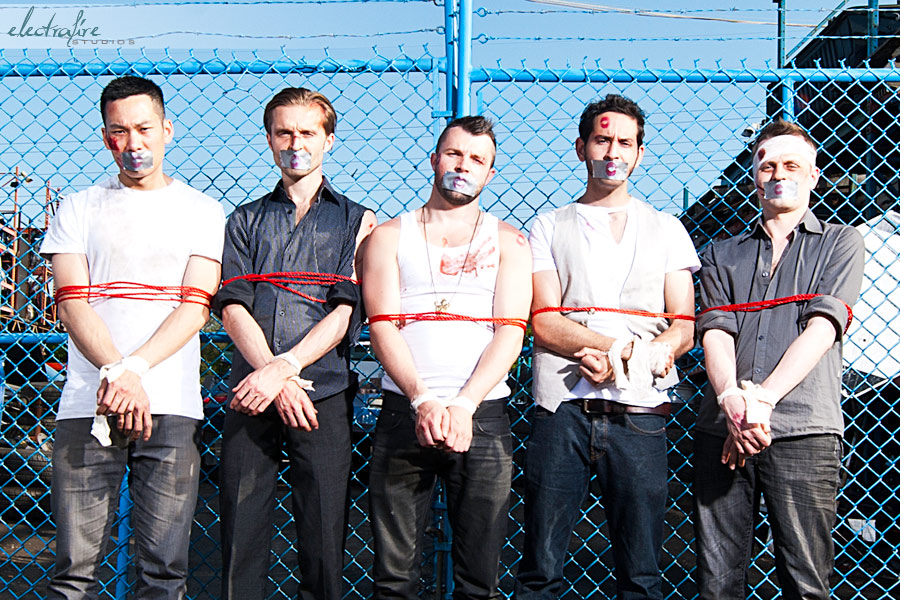 Cancel reply
Spongebob to Get 3D Makeover in The Spongebob Movie: Sponge Out of Water
The Possession of Michael King Takes Hold with Release and Key Art
To Top