Musician Chris Fehn has made a number for himself for more than two decades as the drummer of the Grammy Award-winning metal band Slipknot. Now the drummer, who’s known to the music world as number 3, is showing his fans the world behind the infamous masks he and his bandmates are known for donning during their live shows. Fehn is offering his fans a glimpse behind his mask by collaborating with Los Angeles creativity house SceneFour on ‘Through The Darkness,’ a limited-edition collection of unique visual fine art pieces.

With the collection, the rhythmic artwork has been fused with found imagery that’s intended to reveal itself with each viewing over time. The visual fine art pieces render Fehn’s drumstrokes in color. The multi-platinum musician’s collection contains 13 different works, each limited in edition size. All canvases in the collection are numbered and signed by Fehn. The drummer of the Iowa-based metal band has been crafting the collection for more than a year.

Slipknot, which earned a cult following when it first began releasing music, became an international success with the 1995 release of its eponymous roadrunner debut, which went multi-platinum. Fehn is a vital member of the band, with his signature long-nose masks and onstage use of anything from drums to trash can lids.

For more information on Fehn’s ‘Through The Darkness,’ visit his official website, as well as SceneFour’s Facebook and Twitter pages. Watch the official promo trailer for, and check out images from, the drummer’s fine art collection below. 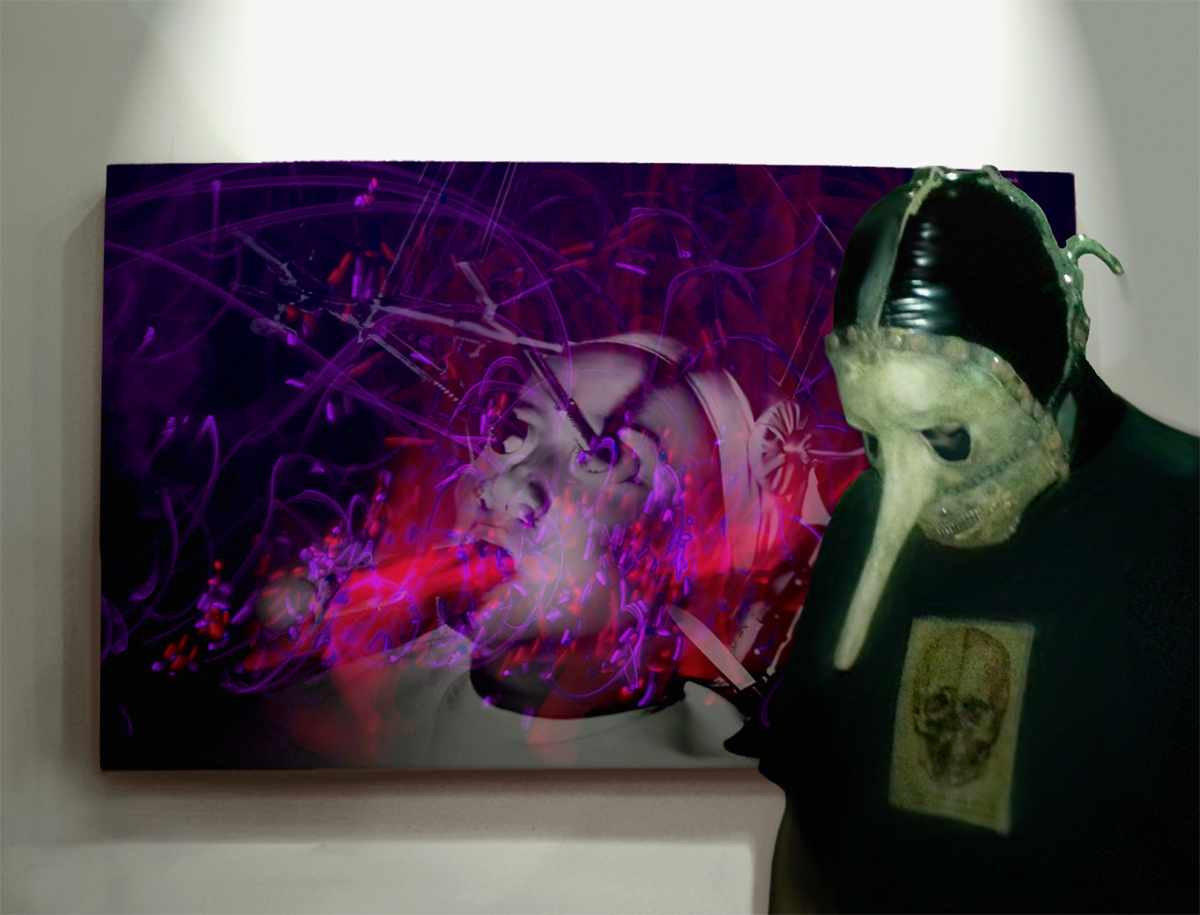 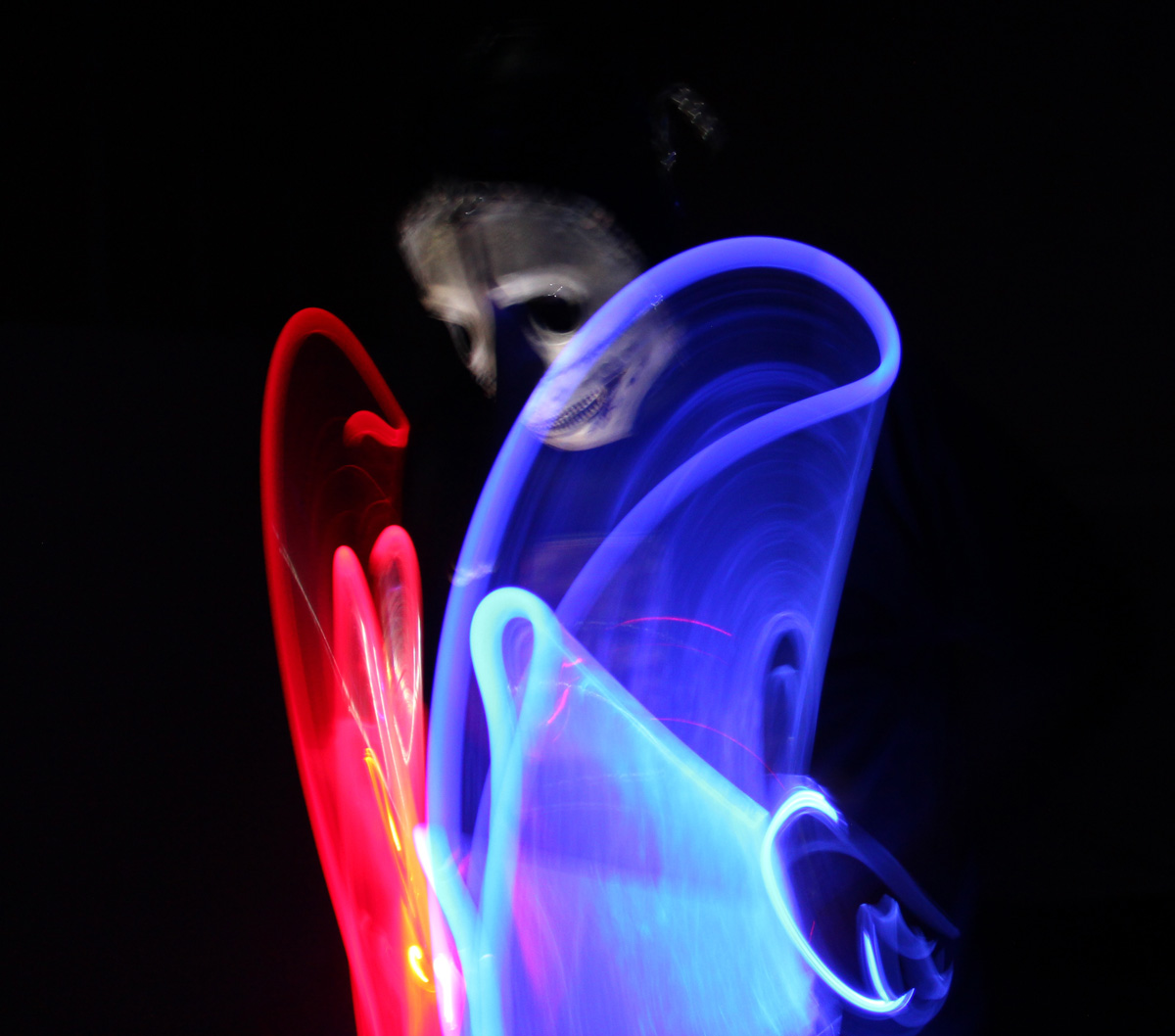 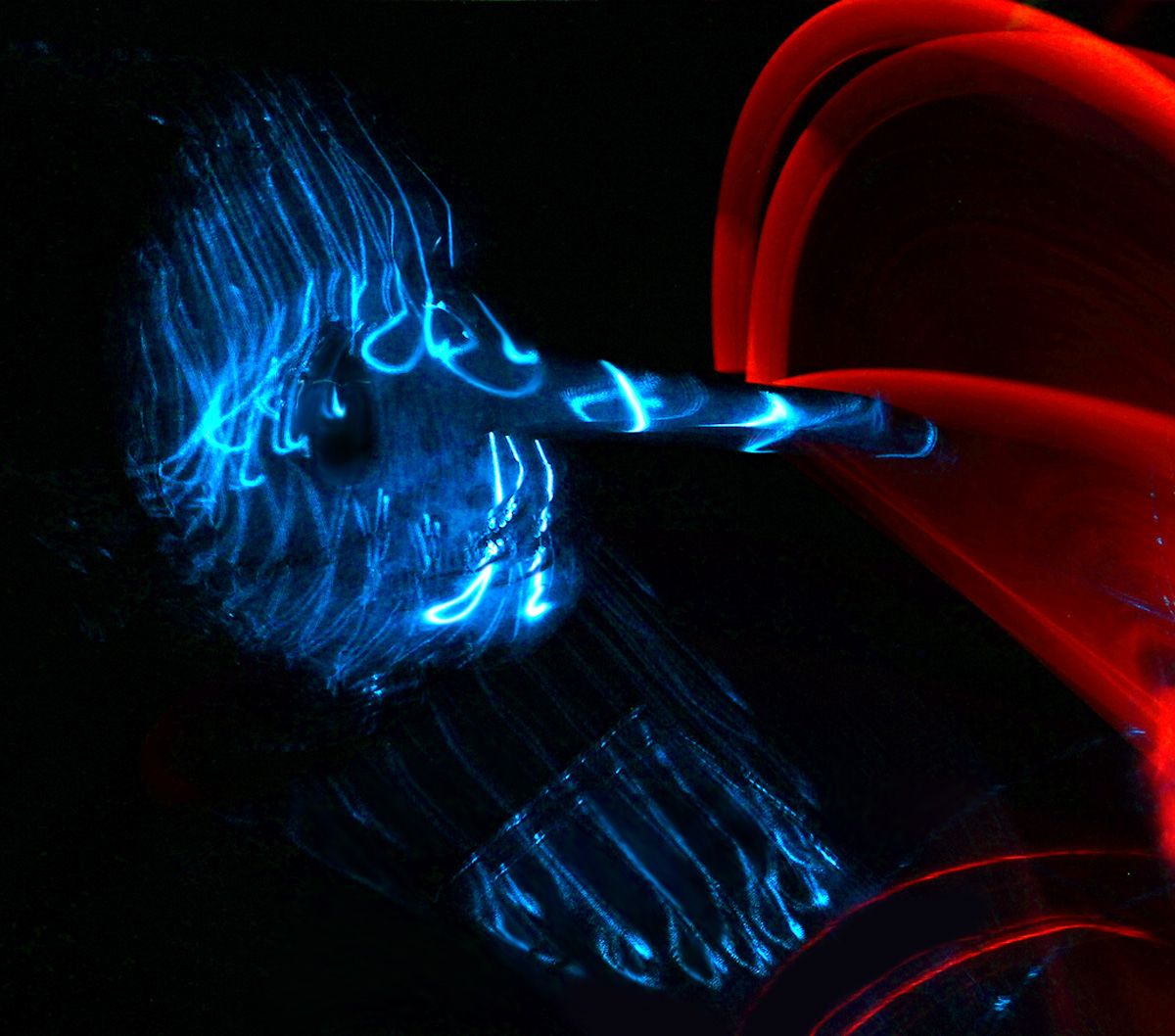 Cancel reply
Exclusive: 25 To Life Gets A New Clip
David Koechner Is Scared of the Crawlspace In Film’s Kill Scene Clip
To Top