Michelle Monaghan and James Marsden are set to embark on an epic love story in the new teaser trailer for their upcoming film, ‘The Best of Me.’ Relativity Media released the trailer for the romantic drama, which is the latest film adaptation of a bestselling novel by acclaimed author Nicholas Sparks.

‘The Best of Me,’ which also stars Luke Bracey, Liana Liberato, Caroline Goodall, Sebastian Arcelus, Jon Tenney and Gerald McRaney, was directed by ‘One Fine Day’ helmer Michael Hoffman. The filmmaker also co-wrote the script for the drama with J. Mills Goodloe and Will Fetters. The movie is set to be released in theaters on October 17.

Relativity Media has released the following synopsis for ‘The Best of Me’:

Based on the bestselling novel by acclaimed author Nicholas Sparks, The Best of Me tells the story of Dawson and Amanda, two former high school sweethearts who find themselves reunited after 20 years apart, when they return to their small town for the funeral of a beloved friend. Their bittersweet reunion reignites the love they’ve never forgotten, but soon they discover the forces that drove them apart twenty years ago live on, posing even more serious threats today. Spanning decades, this epic love story captures the enduring power of our first true love, and the wrenching choices we face when confronted with elusive second chances.

For more information on ‘The Best of Me,’ visit the romantic drama’s Facebook, Instagram and Twitter pages. Watch the new teaser trailer for, and check out new stills from, ‘The Best of Me’ below. 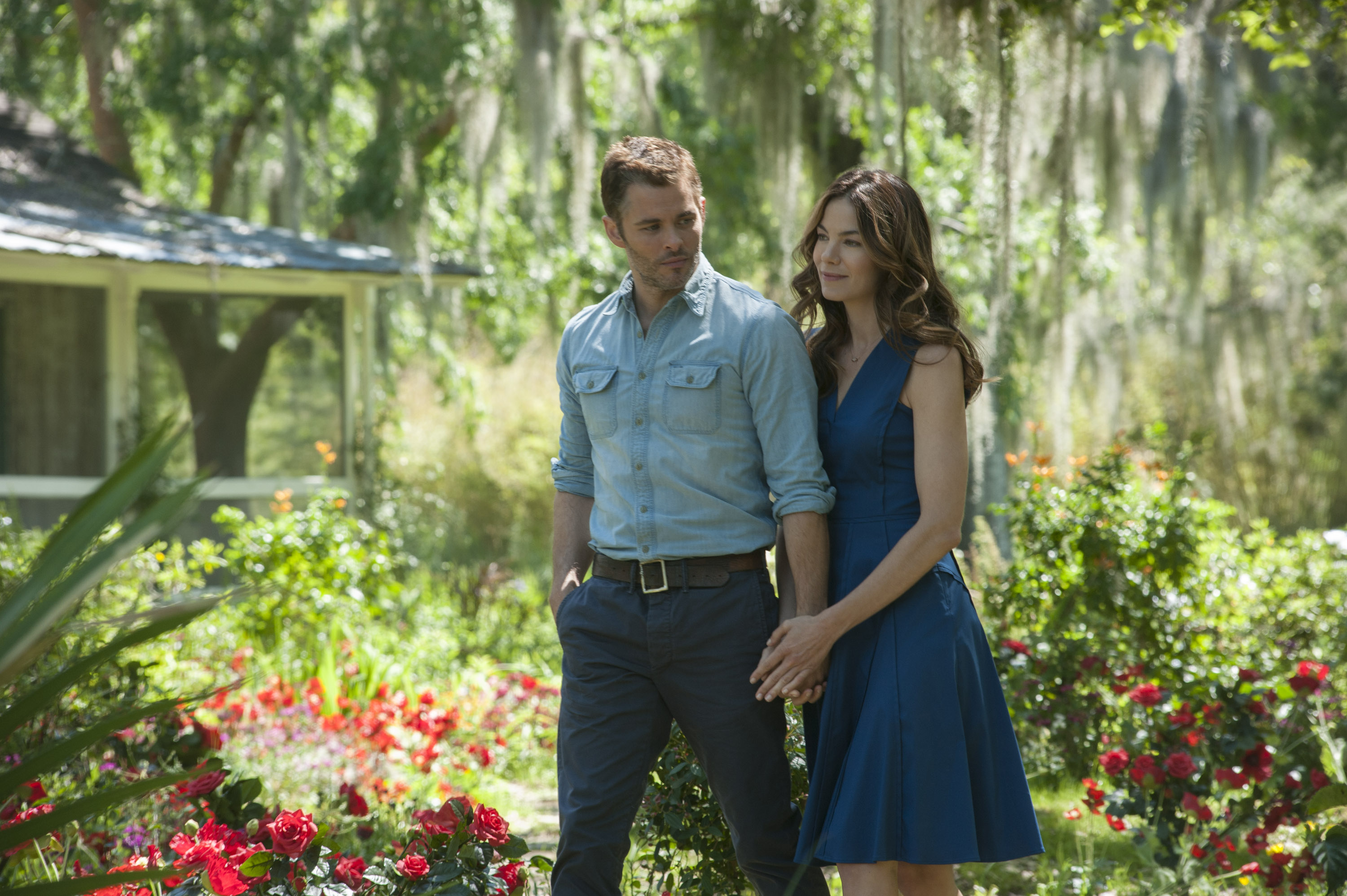 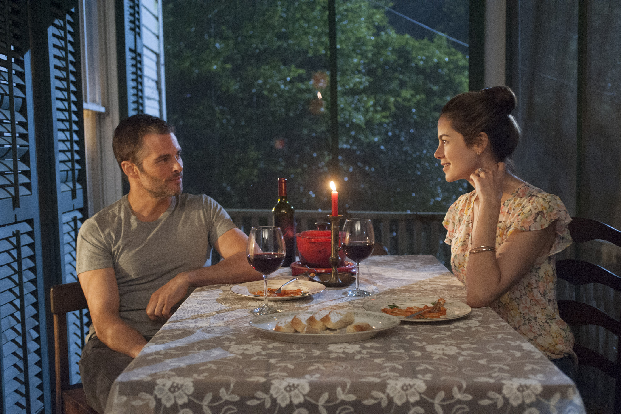