The Possession of Michael King Takes Over Theaters and Home Release

‘The Possession of Michael King’ will be taking over theaters and home release when Anchor Bay Films unleashes the horror film in theaters on August 22, and Blu-ray, DVD, VOD and iTunes and August 26. The movie marks the writing and directorial debuts of filmmaker David Jung, who also worked on the story with Tedi Sarafian. The movie stars Shane Johnson, Julie McNiven, Ella Anderson, Cara Pifko, Dale Dickey and Tomas Arana.

Anchor Bay Films has released the following synopsis for ‘The Possession of Michael King’:

Michael King (Shane Johnson) doesn’t believe in God or The Devil. Following the sudden death of his wife, the documentary filmmaker decides to make his next film about the search for the existence of the supernatural. Michael decides to make himself the center of the experiment – allowing demonologists, necromancers, and various practitioners of the occult to try the deepest and darkest spells and rituals they can find on him – in the hopes that when they fail, he’ll once and for all have proof that religion, spiritualism, and the paranormal are nothing more than myth. But something does happen. An evil and horrifying force has taken over Michael King. And it will not let him go.

Watch the trailer for, and check out stills from, ‘The Possession of Michael King’ below. 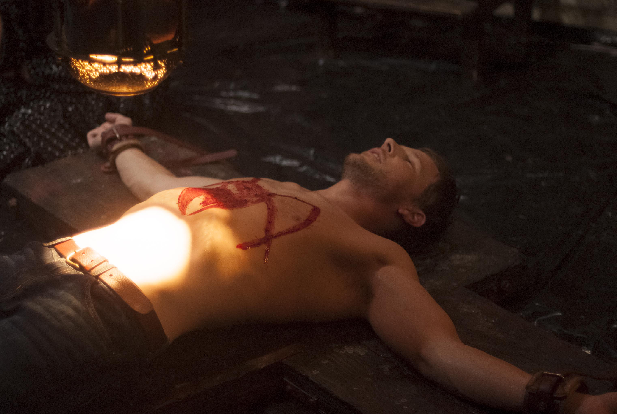 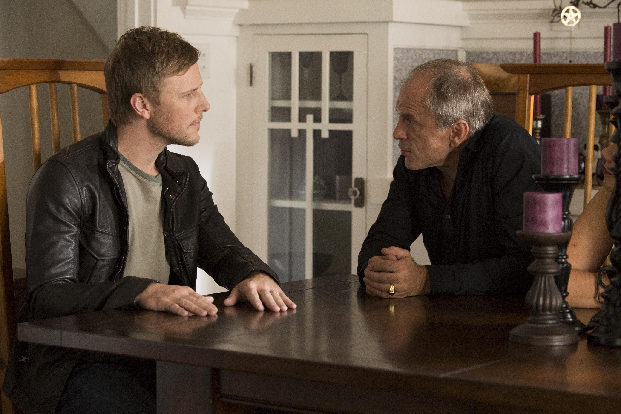 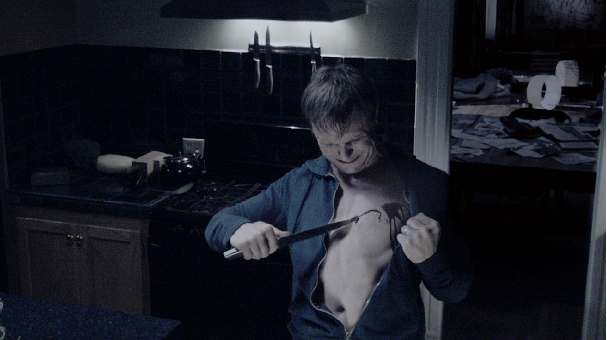