Friends and family members of Academy Award-winning actor Robin Williams, who died at his Northern California home yesterday, are responding to the performer’s devastating passing. Coroner investigators believe the actor’s death “to be a suicide due to asphyxia,” the Marin County, California Sheriff’s Office noted in a statement.

Marin County deputies responded to an emergency call that was placed by the Golden Globe-winning actor’s personal assistant from his home in Tiburon yesterday at 11:55am. The sheriff’s statement disclosed that it was reported “a male adult had been located unconscious and not breathing.” Williams, who was last seen alive at his home around 10pm Sunday, was then pronounced dead at 12:02 pm.

The sheriff’s statement also stated that an investigation into the cause, manner and circumstances of Williams’ death are currently underway by the Investigations and Coroner Divisions. A full investigation must be performed before the final determination on the cause of death can be made. The actor’s autopsy was scheduled for today.

Williams’ had “been battling severe depression of late,” his media representative Mara Buxbaum, revealed to CNN. “This is a tragic and sudden loss. The family respectfully asks for their privacy as they grieve during this very difficult time.”

Williams was married to graphic designer Susan Schneider since October 2011. She also released a statement, saying “This morning, I lost my husband and my best friend, while the world lost one of its most beloved artists and beautiful human beings. I am utterly heartbroken.”

“Robin Williams was an airman, a doctor, a genie, a nanny, a president, a professor, a bangarang Peter Pan, and everything in between. But he was one of a kind. He arrived in our lives as an alien-but he ended up touching every element of the human spirit. He made us laugh. He made us cry. He gave his immeasurable talent freely and generously to those who needed it most-from our troops stationed abroad to the marginalized on our own streets.”

Many of Williams’ friends and co-stars also revealed their sorrow over his death on Twitter:

I could not be more stunned by the loss of Robin Williams, mensch, great talent, acting partner, genuine soul.

Very sad, very upset, very glad I did not have to hear about this though Twitter. Probably going to be taking some time off it for a while.

A tweet cannot begin to describe the hugeness of Robin Williams heart and soul and talent. This is so sad. #RobinWilliams

My Heart's broken. Robin was a beautiful, kind soul. Can't bear that he's gone. So incredibly sorry for his family.

Robin Williams was like no other ..To watch him create on the spot was a privilege to behold.. Robin you are an angel now !!! REST IN PEACE 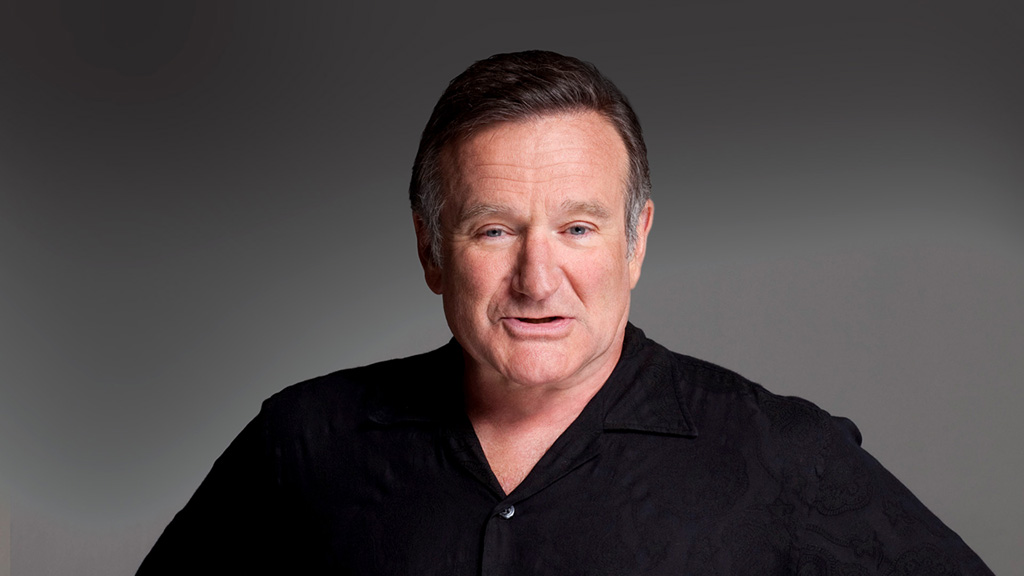