Get ‘Devoured’ by malevolent spirits with the horror film’s official trailer and key set stills. The thriller, which is set to be released on VOD by Gravitas Ventures on September 2, was directed by Greg Olliver in his feature film directorial debut. The movie, which was written by Marc Landau, stars Marta Milans, Kara Jackson, Bruno Gunn, Tyler Hollinger, Luis Harris, Sal Rendino and David Conley.

Gravitas Ventures has released the following synopsis for ‘Devoured’:

Immigrant mother Lourdes (Marta Milans, ‘Killer Women,’ ‘Mala Hierba’) works as a cleaning woman at an old New York City restaurant in order to make enough money to pay for her sick son’s operation. With no friends or family, she lives a lonely, desperate existence, saving every penny and sending it home for her son. As his condition worsens malevolent forces living within the walls of the restaurant begin to torment her. She struggles to escape, and return to her son before the evil within the dark walls drives her completely mad.

Watch the official trailer for, and check out key set stills from, ‘Devoured’ below. 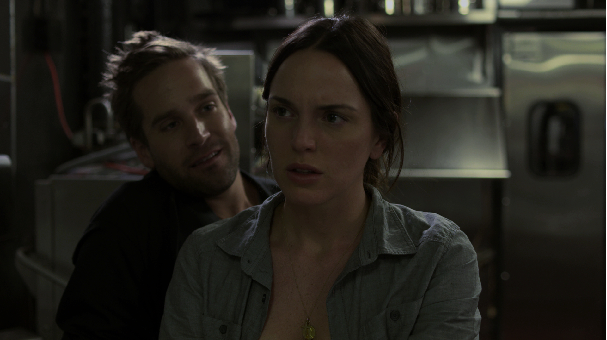 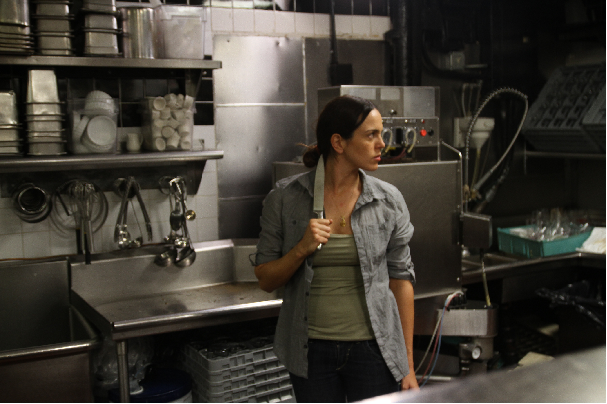 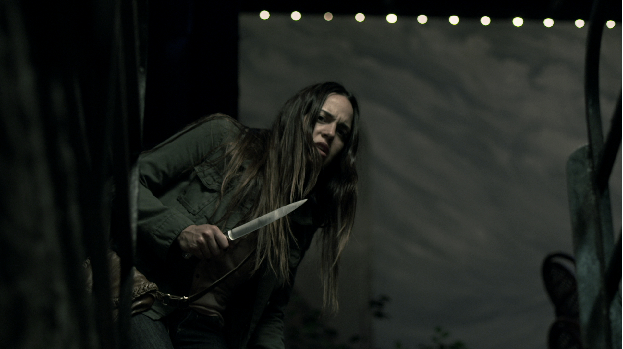