The Eyegore Awards used Universal Studios’ Halloween Horror Nights as a great backdrop for their romp through the best in scares. Halloween Horror Nights will include tons of horrifying and new mazes such as “The Walking Dead: The End of the Line,” “From Dusk Till Dawn,” “Clowns 3D Music by Slash” (featuring original music created by Slash himself), “Dracula Untold: Reign of Blood,” “AVP: Alien vs. Predator,” “An American Werewolf in London,” “Face Off: In the Flesh” and “The Purge: Anarchy.” Universal Studios’ most popular attractions and rides will also be open, including “Transformers: The Ride-3D,” “Jurassic Park-In the Dark,” “The Simpsons Ride” and “Revenge of the Mummy-The Ride.” 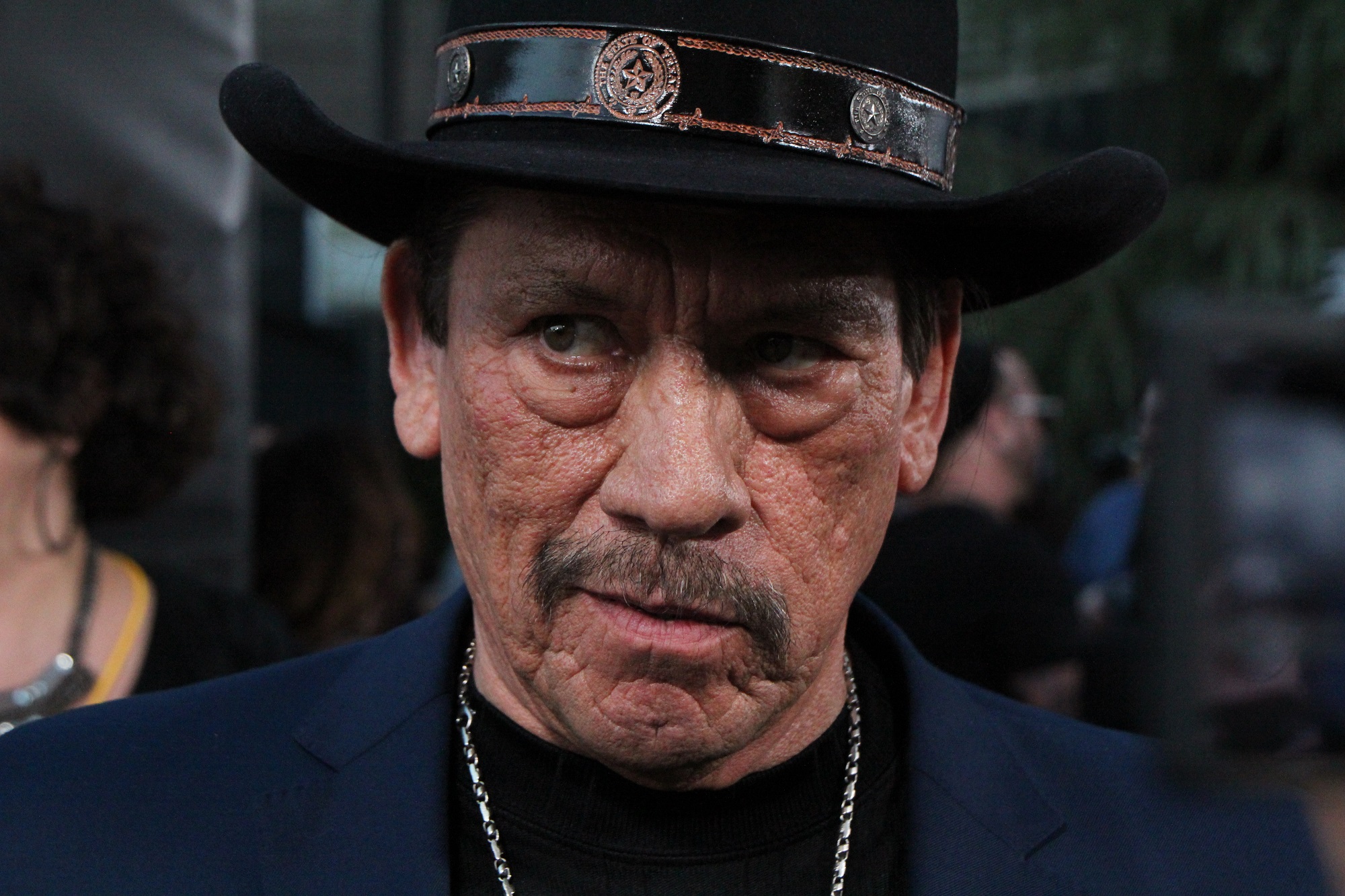