NBC is working on a new sitcom channeling the world of Peter Pan. The network is developing a 30-minute comedy following the famous characters of the J.M. Barrie tale, Wendy and Peter. Loosely based on the classic story, the modern day re-imagining will be set in an office where the two will share their days together. The single camera series will be told through the eyes of Wendy. The comedy will see Wendy looking for a mature, adult man with the desire to be in a serious relationship. Surprisingly, however, Wendy is drawn to a very immature Peter.

The series will be produced by writer Marisa Coughlan, whose life the series’ is also inspired by, as well as Rashida Jones and Will McCormack. Wendy and Peter comes from Le Train Train and Warner Bros. Television. Is NBC hoping to get into the fairy tale market and secure the success similar to ABC’s Once Upon a Time? Is this an inevitable flop in the making? 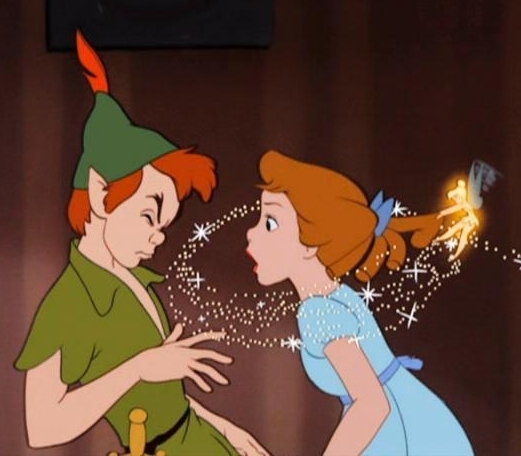