New Stills and Behind-the-Scene Photos from The Judge Released

Warner Bros. and Village Roadshow drama “The Judge” will soon enthrall moviegoers when it comes to theaters Oct. 10. We’ve been given some new stills and behind-the-scenes photos from the film; check out the stills in the gallery below!

“The Judge” focuses on a lawyer who has to defend his father and repair their relationship in the process.

“In ‘The Judge,’ Downey stars as big city lawyer Hank Palmer, who returns to his childhood home where his estranged father, the town’s judge (Duvall), is suspected of murder. He sets out to discover the truth and along the way reconnects with the family he walked away from years before.”

You can follow “The Judge” at its website. What do think about this film? Give your opinions in the comments section below! 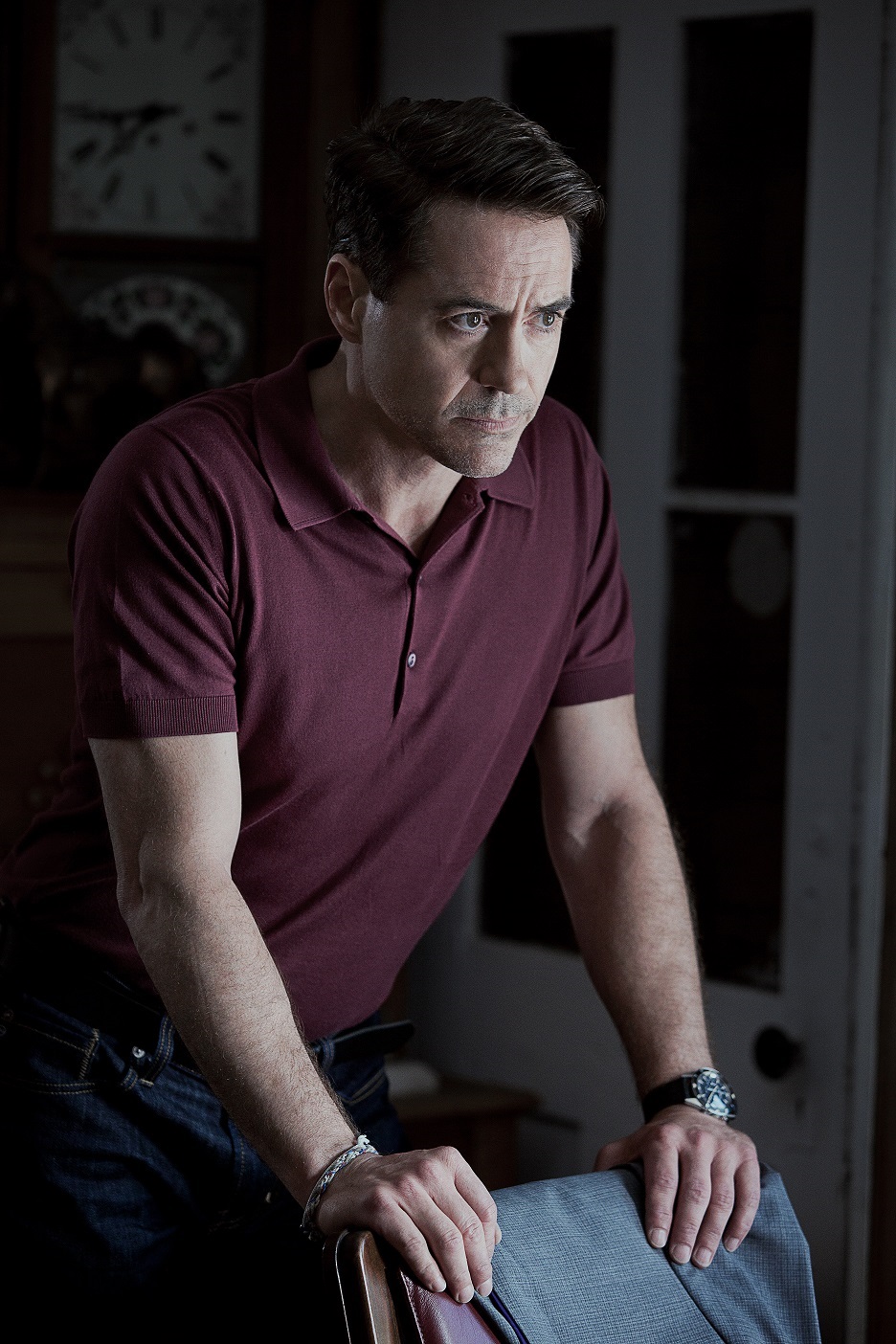