The 2014 Boston Film Festival has unveiled its awards recipients, following its 30th program that ran September 24-28 in Theatre 1 at the Revere Hotel Boston Common. The biography ‘Wild,’ drama ‘White Rabbit’ and the documentary ‘Zemene’ led the films that were honored by the festival.

Audience Favorite: ‘Playing for The Mob’

The festival featured four world premiers and 32 movies. This year’s program focused on the alarming environmental global crisis throughout its five days of events.

The closing day/night program on September 28 showcased a “Call to Action on the Environment.” The program featured the world premieres of ‘Zemene,’ ‘Breaking Free: The Shale Rock Revolution’ and the Boston debut of ‘Slingshot.’ The closing day/night program emphasized the growing specter of global destabilization that’s presented by the environmental crisis that threatens major ecosystems worldwide.

Ray Liotta narrated the festival’s Boston based Centerpiece film, ‘Playing for the Mob.’ The movie tells the story of mobster Henry Hill, who the actor played in Martin Scorsese’s hit 1990 film, ‘Goodfellas.’ The film focuses on Hill’s participation in orchestrating the fixing of Boston College basketball games in 1978 and 1979. The details of the scandal are revealed for the first time on film through the testimony of the players, the federal investigators and the actual fixers, including Hill, who died shortly after he was interviewed. After the movie’s screening, a panel discussion followed with co-directors Joe Levine and Cayman Grant, as well as Jim Sweeney, a former BC basketball player, and Ed McDonald, the prosecutor of the BC-point shaving case. 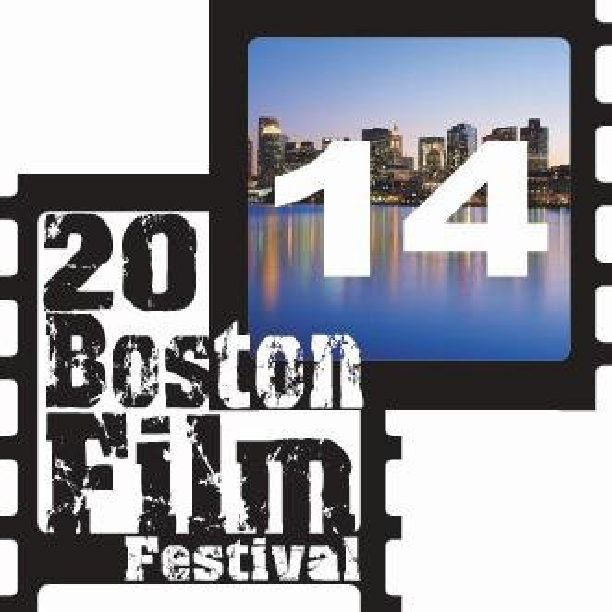