‘Joe Dirt 2,’ the anticipated follow-up to the 2001 cult classic comedy, is making history as Crackle has announced that it will begin production on the film next month. The adventure sequel will be the first ever made-for-digital sequel to a theatrical feature film. The movie is set to premiere next year on Crackle and all Crackle platforms.

David Spade will reprise his title role in the sequel. The actor will also re-team with Fred Wolf to co-write and execcutive produce ‘Joe Dirt 2,’ which will be produced by Happy Madison Productions. The comedy will film on location in Louisiana, as the original film was based in Baton Rouge.

The long-awaited follow-up is set to pick up where the original comedy left off. ‘Joe Dirt 2’ will once again follow the comedic misadventures of the redneck title character.

Spade expressed his excitement over playing Joe Dirt again in the upcoming sequel. “I’m beyond stoked that ‘Joe Dirt’ will finally hit the screens again on Crackle,” Spade said. “I’ve been sleeping in this wig for years and it will be nice to wear it in the daytime again.”

Eric Berger, Crackle GM and Sony EVP of Digital Networks, also expressed his happiness of bringing ‘Joe Dirt 2’ to the Internet network. “David Spade had a fresh and unique vision for ‘Joe Dirt 2’ that he could have brought anywhere. We couldn’t be happier that he brought it to Crackle for a first-of-its-kind, worldwide release,” he said. “The original film has been a longtime viewer favorite, ranking among the most viewed in our library, and we decided to produce and distribute the sequel as a feature for fans everywhere.” 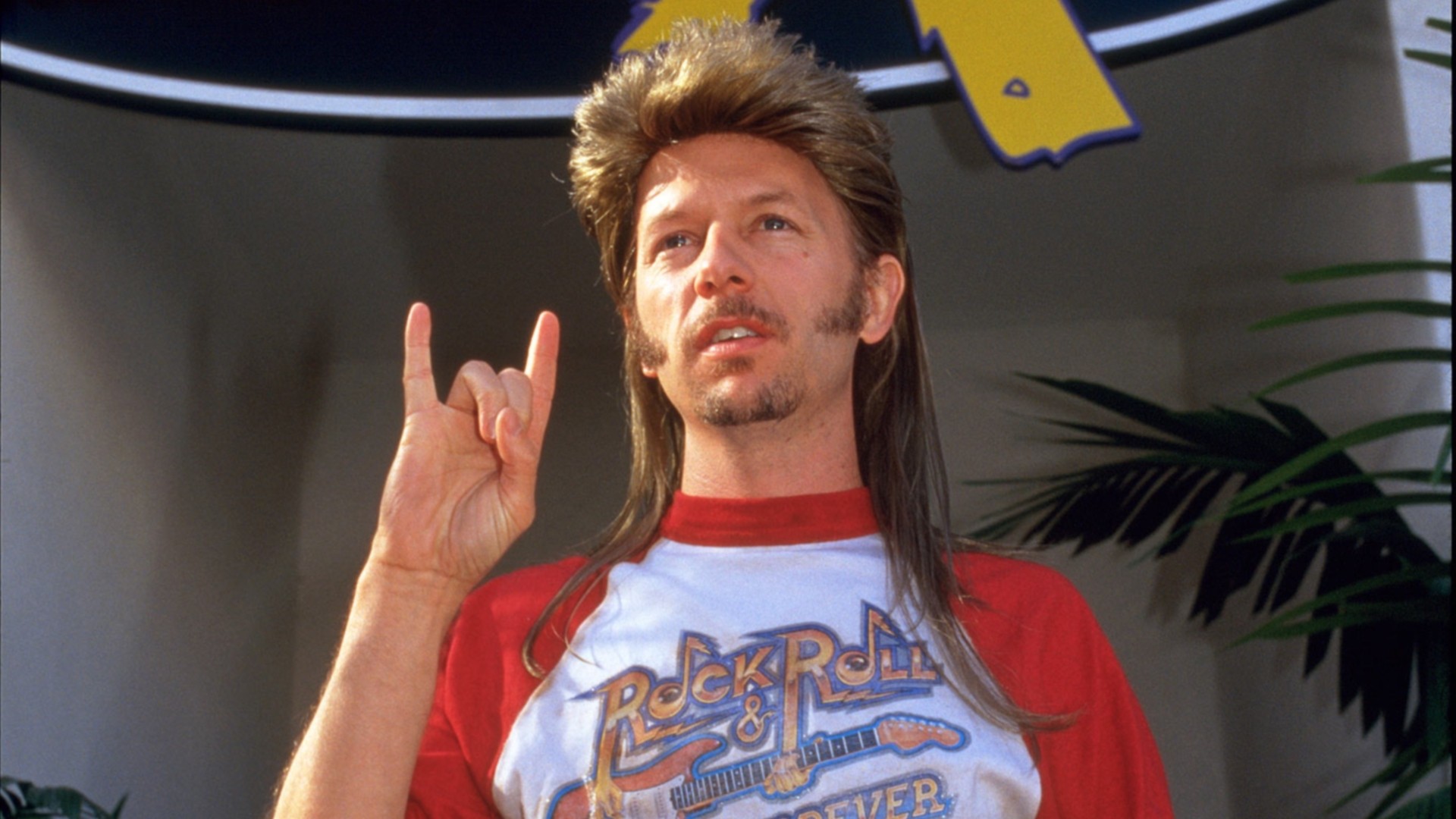