Multi-platinum singer-songwriter Ashanti released her new single, ‘Early in the Morning,’ featuring French Montana, today, in support of her latest studio album, ‘Braveheart.’ The musician’s latest song and #1 independent record, which was released by Written Entertainment/eOne Music, are now available on iTunes.

The video for ‘Early in the Morning’ premiered today on VEMO, and is also set to be featured on BET’s ‘106 and Park’ on Monday, October 20. Ashanti will be on hand to introduce the video on the hip hop and R&B countdown show.

The video for ‘Early in the Morning’ was shot at P. Diddy’s studio, Daddy’s House, and was directed by Eif Rivera. The helmer also directed the video for another Ashanti song, ‘I Got It,’ featuring Rick Ross.

Besides releasing ‘Early in the Morning’ and ‘Braveheart,’ the New York-based musician is also set to release her holiday album, ‘A Wonderful Christmas with Ashanti.’ The physical holiday record will be sold exclusively at Target, and will also be available on digital outlets on October 28. The album features two new compositions, as well as renditions of her favorite Christmas classics.

Watch the video for Ashanti’s ‘Early in the Morning’ below. 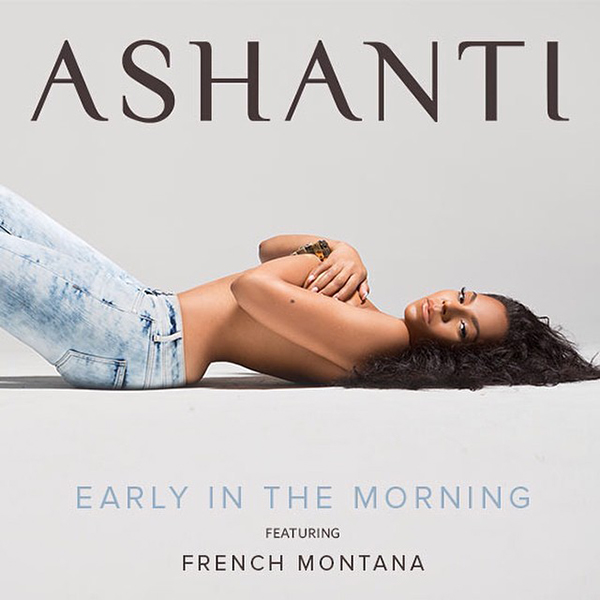