Take a trip ‘Into the Woods’ with Meryl Streep, Johnny Depp and the rest of the cast from the fantasy family movie, with the release of the film’s new trailer and character posters. Walt Disney Studios Motion Pictures, which will release the film in U.S. theaters on December 25, 2014, unveiled the latest clip and photos from the film adaptation of the Tony Award-winning musical of the same name.

The following synopsis for ‘Into the Woods’ has been released by Walt Disney Studios Motion Pictures:

‘Into the Woods’ is a modern twist on several of the beloved Brothers Grimm fairy tales, intertwining the plots of a few choice stories and exploring the consequences of the characters’ wishes and quests. This humorous and heartfelt musical follows the classic tales of Cinderella (Anna Kendrick), Little Red Riding Hood (Lilla Crawford), Jack and the Beanstalk (Daniel Huttlestone), and Rapunzel (MacKenzie Mauzy), all tied together by an original story involving a Baker and his Wife (James Corden and Emily Blunt), their wish to begin a family and their interaction with the Witch (Meryl Streep), who has put a curse on them.

‘Into the Woods’ is a humorous and heartfelt musical that follows the classic tales of Cinderella, Little Red Riding Hood, Jack and the Beanstalk, and Rapunzel—all tied together by an original story involving a Baker and his Wife, their wish to begin a family and their interaction with the Witch who has put a curse on them.

For more information on ‘Into the Woods,’ visit the fantasy film’s Facebook, Twitter and Tumblr pages. Watch the trailer, and check out the character posters, from the musical drama below. 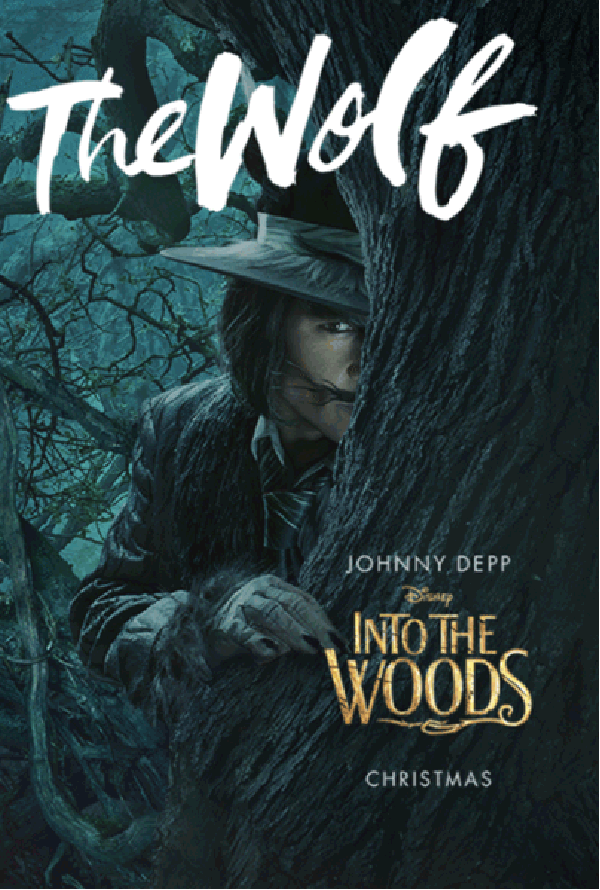 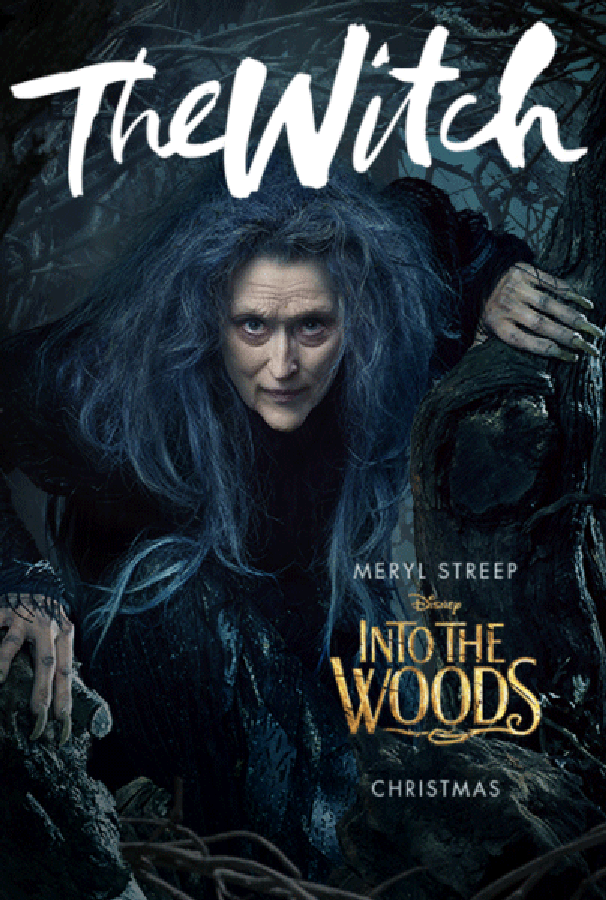 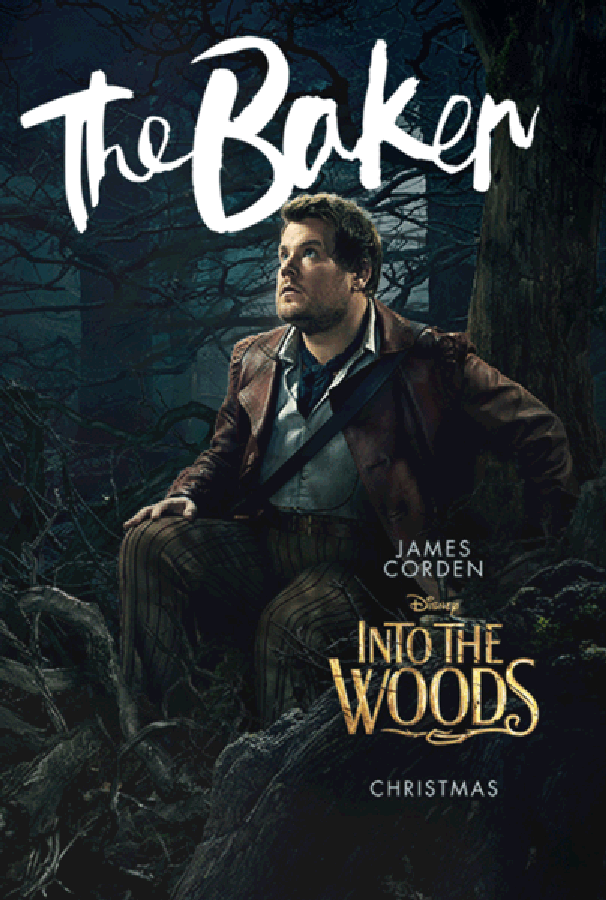 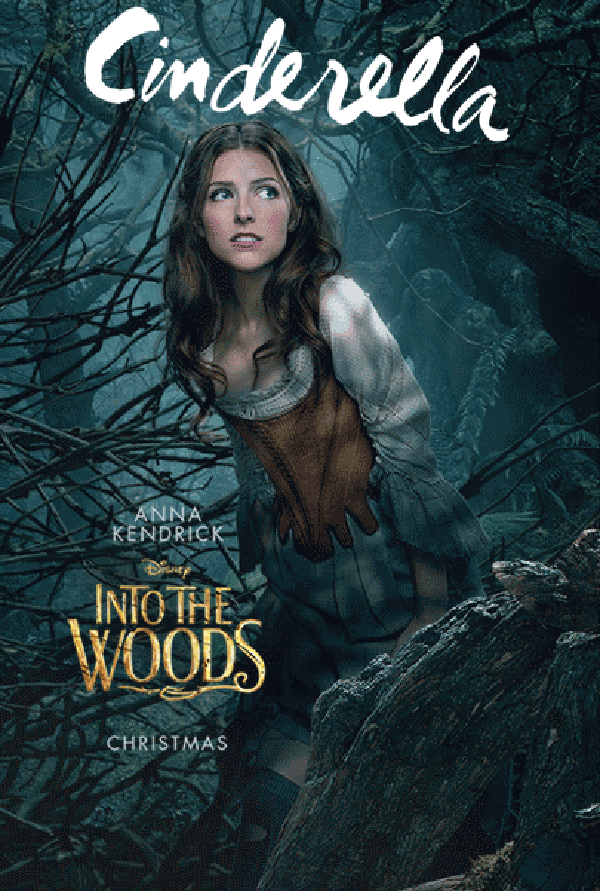 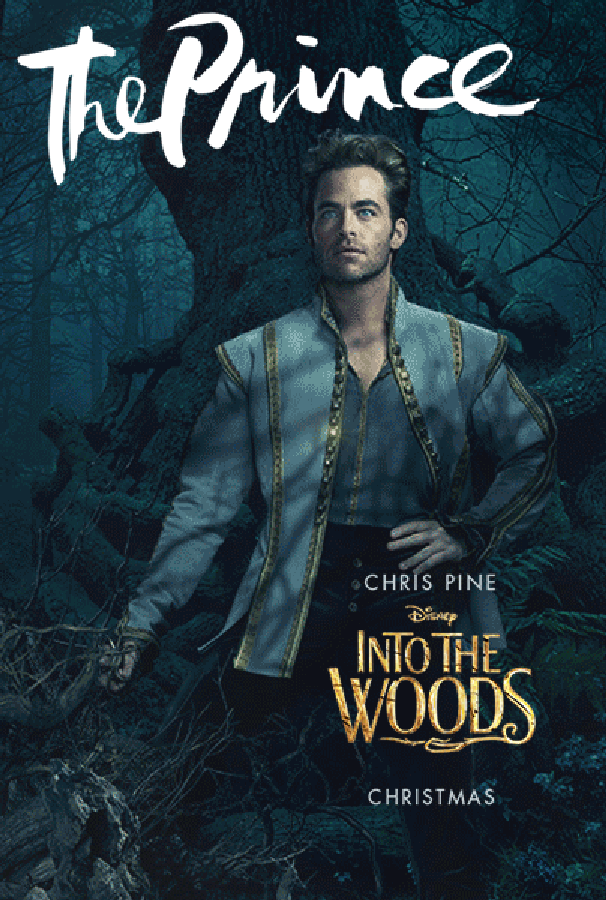