Dark Sky Film’s unconventional horror-thriller “Late Phases” is now available on VOD and in select theaters! The film, starring Nick Damici and Ethan Embry, is directed by Adrian Garcia Bogliano and features a war veteran who is being forced into a slower lifestyle by his son. But, as fate would have it, that slower pace has to be put on the backburner to save the community.

“Crescent Bay is not the ideal place to spend one’s golden years, especially since the once-idyllic retirement community has been beset by a series of deadly animal attacks from the ominous forest surrounding it. When grizzled war veteran Ambrose McKinley (Nick Damici) is forced into moving there by his yuppie son Will (Ethan Embry), the residents immediately take offense to Ambrose’s abrasive personality. But that take-no-prisoners attitude may be just what Ambrose needs to survive as it becomes clear that the attacks are being caused by creatures that are neither animal nor man, and that the tight-knit community of Crescent Bay is hiding something truly sinister in its midst…” 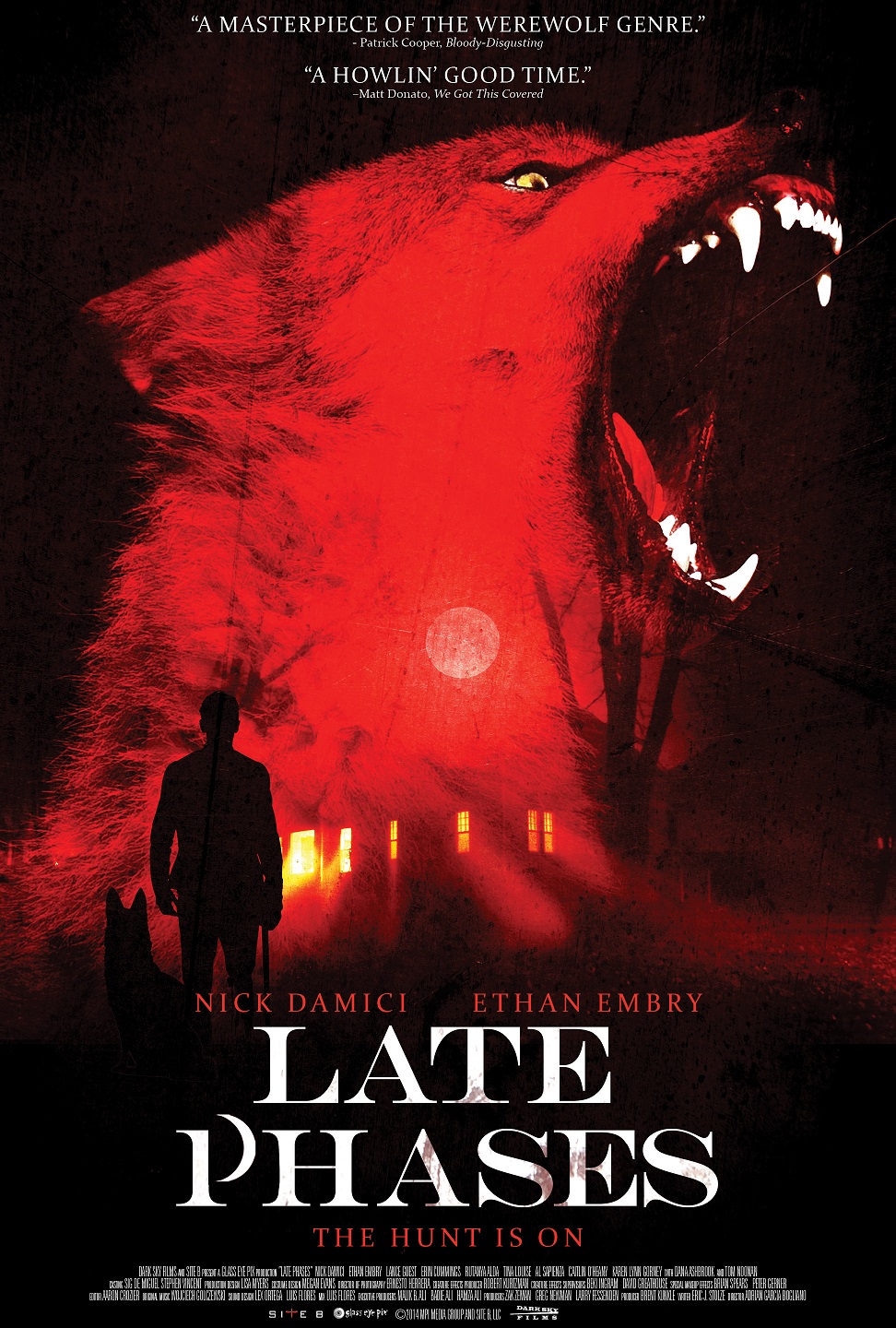