With the holiday season beginning and people around the world embracing their freedoms, ‘Rosewater,’ the screenwriting and directorial debut of ‘The Daily Show’ host Jon Stewart, is also reminding audiences the lengths some will go in order to protect the rights of others. The biographical drama, which is based on the inspiring true story of BBC journalist Maziar Bahari’s months-long capture in Iran in his quest to protect citizen’s right to vote, is now playing in theaters. Open Road’s film is based on Bahari’s New York Times best-selling memoir, ‘Then They Came for Me: A Family’s Story of Love, Captivity, and Survival,’ which is now available in paperback and retitled ‘Rosewater.’

In celebration of biographical drama’s current theatrical release, Shockya is giving away a ‘Rosewater’ prize pack, which features a copy of Bahari’s newly re-released novel, as well as one of the movie’s poster. To enter, follow us @Shockya and tweet us the phrase: “@Shockya is giving away a Rosewater prize pack! Follow and RT to enter!” You have until Tuesday, December 2, 2014 to enter, and you can enter the contest once daily. After December 2, we’ll pick a winner at random and notify them through Twitter. Good luck!

The following synopsis for ‘Rosewater’ has been released by Open Road Films:

‘Rosewater’ follows the Tehran-born Bahari, a 42-year-old broadcast journalist with Canadian citizenship living in London. In June 2009, Bahari returned to Iran to interview Mir-Hossein Mousavi, who was the prime challenger to controversial incumbent president Mahmoud Ahmadinejad. As Mousavi’s supporters rose up to protest Ahmadinejad’s victory declaration hours before the polls closed on election day, Bahari endured great personal risk by submitting camera footage of the unfolding street riots to the BBC. Bahari was soon arrested by Revolutionary Guard police, led by a man identifying himself only as “Rosewater,” who proceeded to torture and interrogate the journalist over the next 118 days.

In October 2009, with Bahari’s wife leading an international campaign from London to have her husband freed, and Western media outlets including “The Daily Show with Jon Stewart” continuing to keep the story alive, Iranian authorities released Bahari on $300,000 bail and the promise he would act as a spy for the government.

Check out ‘Rosewater’s poster and images below. For more information on the biographical drama, visit its Facebook and Twitter pages. 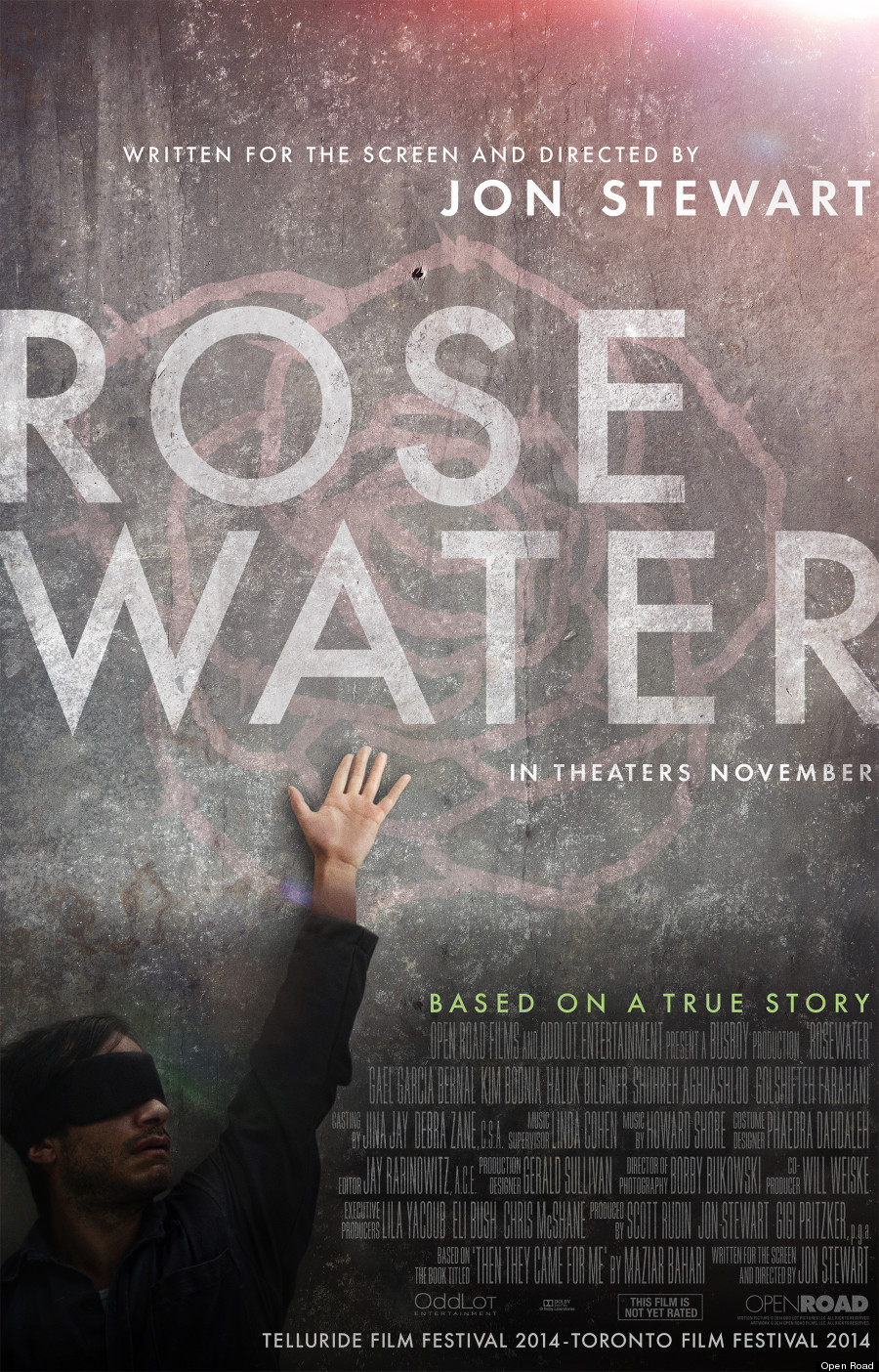 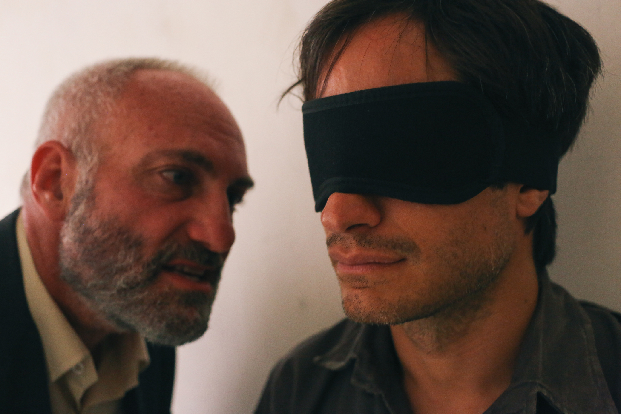