Mickey Rourke has been lauded for his acting talent in “The Wrestler,” which is about an aging wrestling star who works towards one last chance at redemption. But if you heard about Rourke’s actual boxing exploits, you might actually get confused between reality and film. The truth is that yes, Rourke actually has fought in the ring and this weekend, he picked up the boxing gloves again and got back in the ring. Also, he won.

Rourke recently fought in an exhibition match in Moscow. Rourke, who had retired from amateur boxing 20 years ago, fought against former California Golden Gloves champ Elliot Seymour. Seymour is 33 years younger than Rourke, but, as BBC.com states, the actor was able to knock Seymour down to the canvas twice in the second round before the fight was stopped by the referee.

The Hollywood Reporter states that Rourke had been training in Moscow under Mike Roach, who has coached Oscar De La Hoya and Mike Tyson. Turns out all of that training paid off.

However, some aren’t buying the match at face value. The Daily Mail states that commentator and former amateur boxer Alexander Belenky, called the match “good PR action.” Some are even saying that the fight was fixed or that the fight was created as a way for Rourke to make money.

What do you think about Rourke’s win? Give your opinions in the comments section! 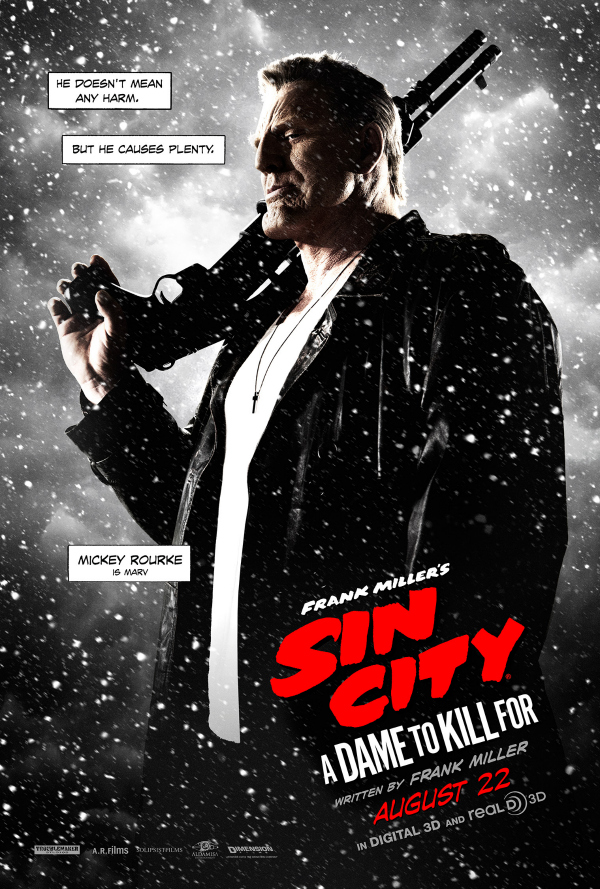