Fox’s brand new dramatic entry, “Empire,” spearheaded by Lee Daniels, is now television gold. The show had an “American Idol” lead-in, but honestly, it didn’t really need it, since the show became the network’s biggest drama debut in several years.

“Empire,” starring Taraji P. Henson and Terrence Howard, premiered to a 3.7 rating among the 18-49 demographic and 9.8 million viewers. “Empire” not only outpaced “American Idol,” which, despite earning 10.9 million viewers, went down a large percentage from last year, but it also scored higher than “Gotham,” Fox’s latest show to debut to a big audience. In short, “Empire” has shown people why they should pay attention to it.

The critics have had tons to say about the show, which fuses original hip-hop songs, actual music from the R&B and hip hop charts, and tremendous melodrama as well as the realistic struggles of a one of the characters, battles the industry’s fear and hatred of gay men. Entertainment Weekly gave the show an A-, with Jeff Jensen writing, “The joyous surprise of the pilot…is that it’s something deeper – and richly realized family drama – and something provocative – a saga of a black gay man that directly confronts hip-hop’s homophobia. Now that’s something to tweet about.”

The Daily Beast’s Judnick Mayard also delves into the complexities surrounding hip-hop’s relationship with the homosexual community as well as the fact that the show is bringing to light the other reality of seeing affluent black people on television. “The idea of making it about rich black people is not just a switch of shades on your TV, but to do it in the context of hip-hop and black nouveau riche confronts way more issues,” he wrote. “The sons represent the privileged new generation of black kids born into the 1 percent. Of course, there were super rich black kids before, but celebrity black children are a whole new world that we as a society are just getting used to.”

What did you think about the show? Give your opinions in the comments section below. 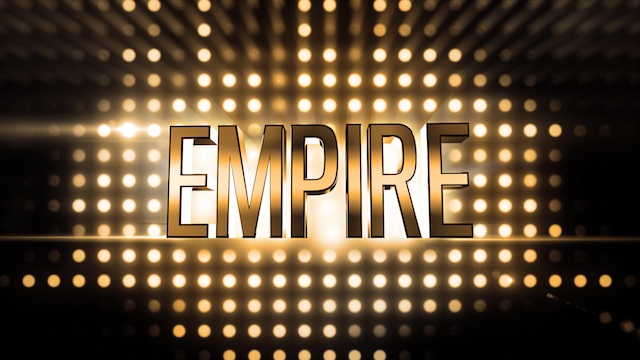