“Tricked” brings a new element to ITV2’s slate of British and American programming, including “Celebrity Juice,” “The Real Housewives of Atlanta,” “The Only Way is Essex” and others. Here’s more about “Tricked”:

“(New and Exclusive to ITV2) Hidden camera magic show. Ben Hanlin goes undercover to trick the unwary, before astonishing them with amazing magic. This episode, Ben convinces boy band The Vamps that they have dropped an amp on a dog before making Louie Spence drop a case containing 100,000 pounds into a river.”

You can view “Tricked” and more ITV2 shows on FilmOn, which also features other live TV from the UK from BBC One, BBC Two, ITV, Channel 4, Channel 5 and BBC News, which is embedded below. FilmOn also has streaming movies, original content and exclusive programming. FilmOn can be viewed for free in SD or, for a low monthly subscription, in HD with added DVR recording space.

What do you think about “Tricked”? Will you give this magic show a try? Give your opinions in the comments section below. 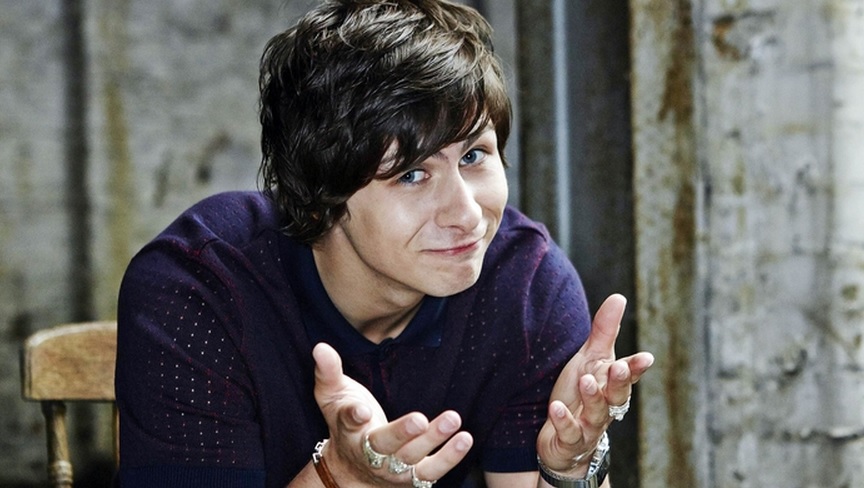