Finding an amicable way to closely work with someone whose views and motives you don’t always agree with can be a difficult process. That clash in ideas can prove to be even more of a harrowing struggle when your mutual goal is to protect innocent lives from the evil intentions of groups who are aiming to only serve themselves. The continuous battle is powerfully presented in the newly released DVD of Thandie Newton’s drama series, ‘Rogue.’ The home release of ‘Rogue: The Complete Second Season,’ which originally aired last summer on DirecTV’s Audience Network, includes the ten episodes of the follow-up season of the action crime series.

In celebration of the drama’s home release, Shockya is giving away three ‘Rogue: The Complete Second Season’ DVDs. To enter, follow us @Shockya and tweet us the phrase: “.@Shockya is giving away three Rogue DVDs! Follow and RT to enter!” You have until Monday, June 1 to enter, and you can enter the contest once daily. After June 1, we’ll pick the three winners for the contest at random and notify them through Twitter. Good luck!

‘Rogue’s second season follows Grace (Newton), a former San Jose police officer who takes a new job as a handler for an FBI task force. Grace’s new task force begins investigating corporate espionage in San Francisco, particularly when a female undercover operative, Sarah (Aleksa Palladino), goes missing. As a result, Grace is forced to begin working undercover, where she meets Ethan (Cole Hauser), a seemingly charming security consultant turned disillusioned ex-soldier. She begins to suspect that he may be responsible for the disappearance, or even death, of Sarah. Elliot (Rupert Evans) is the FBI agent who runs the task force Grace is now working for, although the two don’t always agree on how to best approach investigating their case. 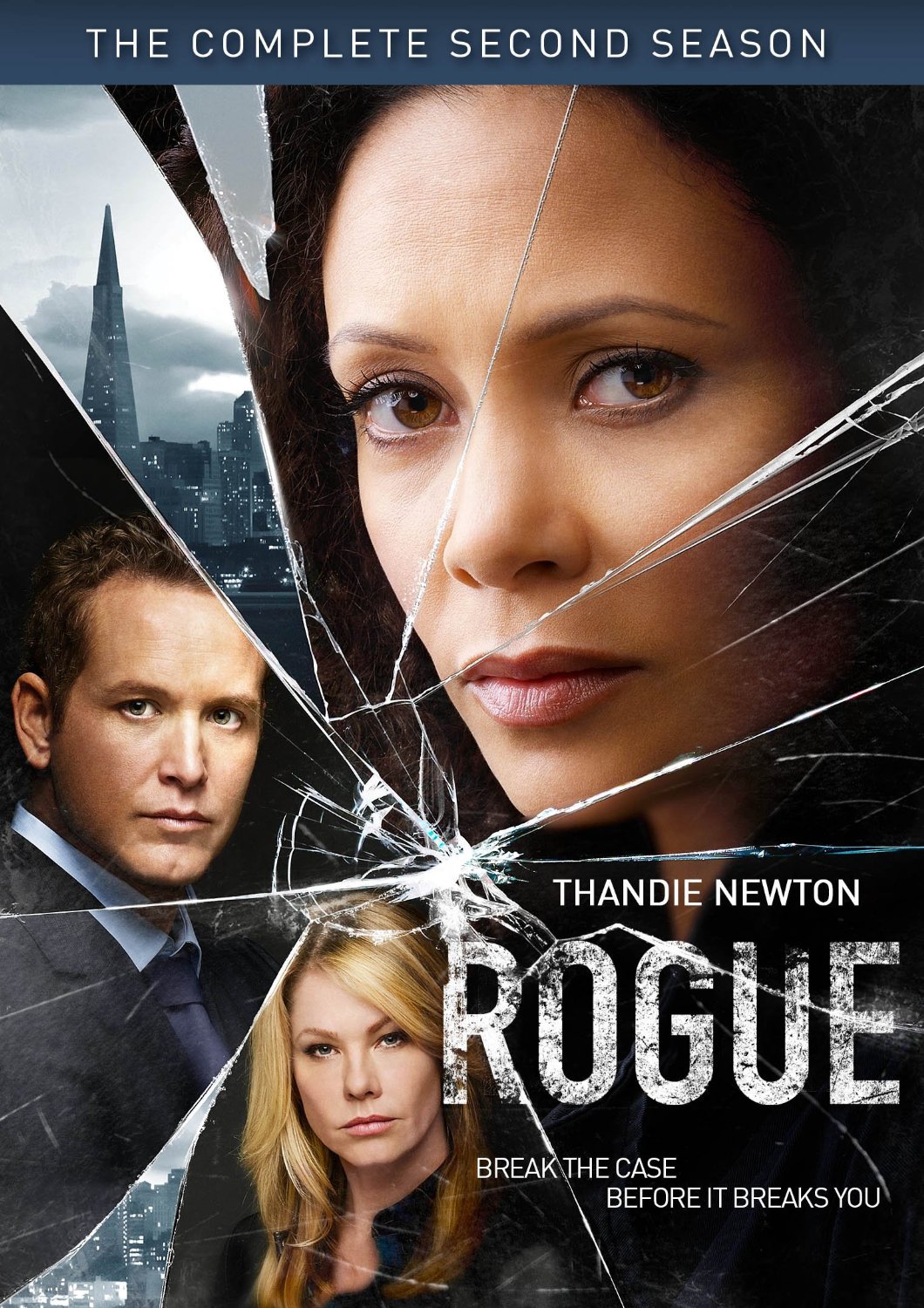