Watch Antiques Show Flog It for Free on FilmOn

Do you love watching antique shows? FilmOn has several antique shows from the UK you can view, including the interestingly named “Flog It,” currently available on their service.

The BBC television show is now airing on Yesterday and stars Paul Martin and his team of antiques experts as they field people’s requests to analyze their antiques. The experts decide whether the antiques have value and if that value is enough to take it to auction. In one of the episodes airing on FilmOn’s Yesterday channel, heirloom honers in Skegness are hoping experts Elizabeth Talbot and David Barby willy say their items can be taken to auction. Some items featured include two vases and a piece of Troika pottery.

FilmOn has many channels from across the pond, including BBC News (which is embedded below), BBC One, BBC Two, ITV, Channel 4, Channel 5 and many more. FilmOn also has tons of streaming movies, exclusive content and original programming. FilmOn can be viewed for free in SD or, for a low monthly subscription, in HD with added DVR recording space.

What do you think about FilmOn’s variety of UK programming? Give your opinions in the comments section below! 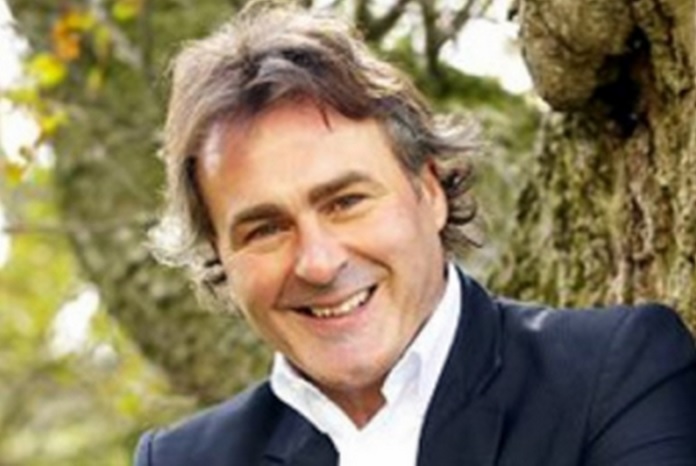