While many of the most prestigious films are distributed around the holidays, in hopes of garnering attention for the major awards season after the beginning of the new year, the summer season is also a noteworthy time for cinema fans. Summer 2015 is promising to be no different, as it’s the latest season set to release gripping, entertaining and memorable films that are sure to entertain both kids and adults.

Kicking off the summer is the family drama ‘Freedom,’ which is set to be distributed on June 5 by Arc Entertainment. The music film, which was directed Peter Cousens and written by Timothy A. Chey, stars Cuba Gooding Jr., William Sadler, Sharon Leal, David Rasche, Terrence Mann and Michael Goodwin.

Arc Entertainment has released the following synopsis for ‘Freedom’:

Two men separated by 100 years are united in their search for freedom. In 1856 a slave, Samuel Woodward and his family, escape from the Monroe Plantation near Richmond, Virginia. A secret network of ordinary people known as the Underground Railroad guide the family on their journey north to Canada. They are relentlessly pursued by the notorious slave hunter Plimpton. Hunted like a dog and haunted by the unthinkable suffering he and his forbears have endured, Samuel is forced to decide between revenge or freedom. 100 years earlier in 1748, John Newton the Captain of a slave trader sails from Africa with a cargo of slaves, bound for America. On board is Samuel’s great grandfather whose survival is tied to the fate of Captain Newton. The voyage changes Newton’s life forever and he creates a legacy that will inspire Samuel and the lives of millions for generations to come. 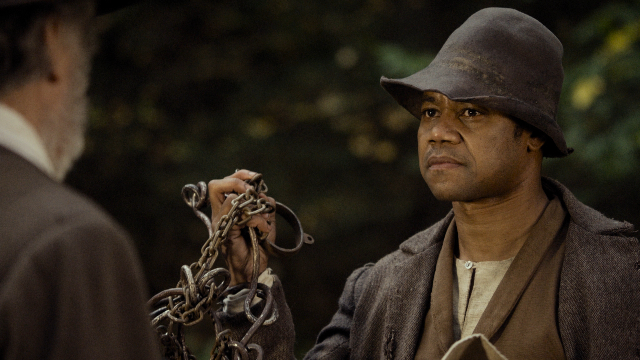 The season’s next exciting release is the horror-comedy ‘Burying the Ex,’ the anticipated next film from ‘Gremlins’ director, Joe Dante. The film, which is set to be released on June 19 by RLJE/Image Entertainment, was written by Alan Trezza. The comedy stars Anton Yelchin, Ashley Greene, Alexandra Daddario and Oliver Cooper.

The following synopsis for ‘Burying the Ex’ has been released by RLJE/Image Entertainment:

It seemed like a great idea when Max, an all-around nice guy (Yelchin), and Evelyn, his beautiful girlfriend (Greene), moved in together. When Evelyn turns out to be a controlling, manipulative nightmare, Max knows it’s time to call it quits, but there’s just one problem: he’s terrified of breaking up with her. Fate steps in when Evelyn is involved in a freak accident and dies, leaving Max single and ready to mingle. Just as Max is thinking about moving on with what could be his dream girl, Olivia (Daddario), Evelyn has returned from the grave and is determined to get her boyfriend back…even if that means transforming him into one of the undead. 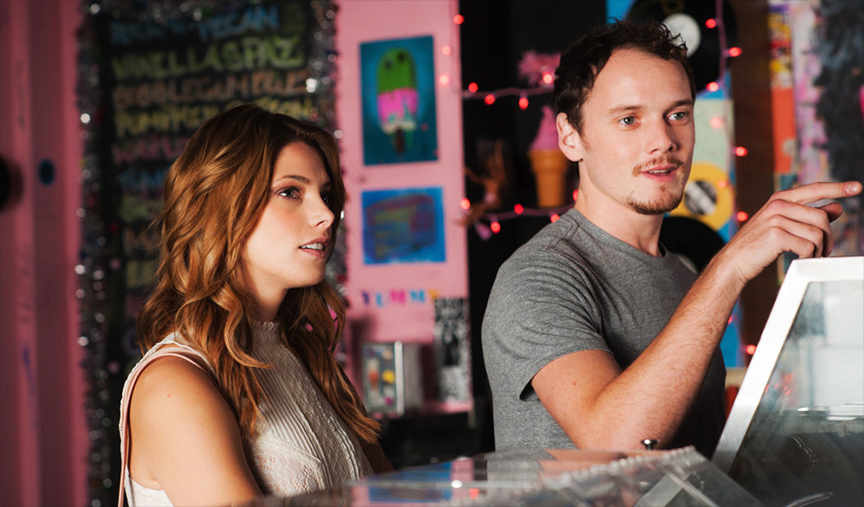 Brothers Samuel and Beckett Emerson are barely scraping by. Their father, Warren, continues to gamble and drink away any money they bring home. With all the havoc that is constantly going on in their lives, the family members each find solace in his own way, through Shakespeare, comic books and impossible love affairs. Beckett seizes the opportunity to make some easy money by counterfeiting in hopes of repaying his father’s debts. When Beckett’s plan goes awry, the family must decide to change their ways or pay the ultimate price. 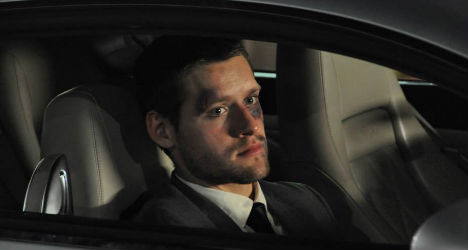 The following synopsis for ‘Big Game’ has been released by its distributor, EuropaCorp:

In the rugged countryside of Finland, a young thirteen-year-old (Onni Tommila) embarks on a traditional quest to prove himself by spending 24 hours alone in the wild, armed with only a bow and arrow. After witnessing a spectacular crash, he discovers the escape pod from Air Force One, containing the President of the United States (Jackson). When they realize a group of kidnappers is hot on their trail with the intention of taking the president, this unlikely duo must escape their hunters as they search for the American Special Forces team sent out to find them. 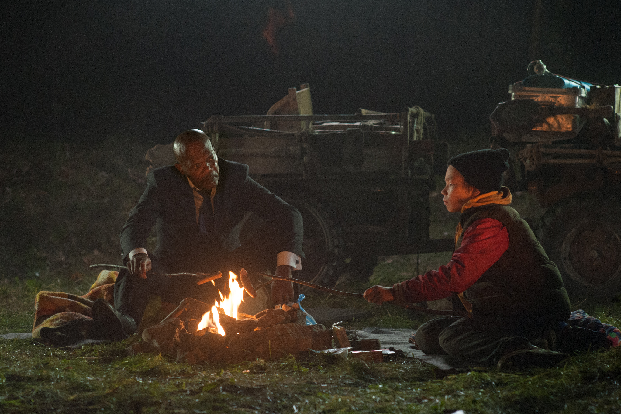 An evil is lurking in the seemingly tranquil town of Maiden Woods in director Jack Heller’s horror film, ‘Dark Was the Night.’ The thriller, which will be distributed by RLJE/Image Entertainment, is set to open on July 24.

The following synopsis for ‘Dark Was the Night,’ which was written by Tyler Hisel, has been released by RLJE/Image Entertainment:

Maiden Woods is a remote and quiet town of decent hard-working people, but something stirs in the dark woods surrounding this isolated community. After a logging company decimates an area of the forest, a rash of increasingly violent and unexplainable events transpires. Sheriff Paul Shields (Kevin Durand) and his deputy (Lukas Haas) struggle to confront their own personal demons while facing down a new breed of raw terror that is possibly older than humanity itself… And much, much hungrier. 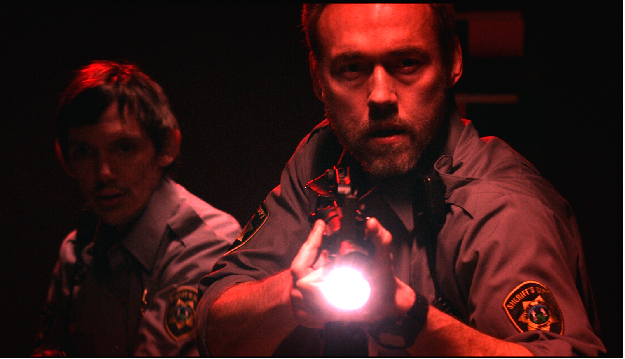