Matthew Stoneman was an affluent youngster from New Hampshire who got popped for armed robbery and spent 5 years in prison. From the other prisoners her learned to speak Spanish and found a love for mariachi music. When he got out , he went to pursue his new passion of songwriting and playing the guitar.  He became a sort of novelty joke amongst his fellow mariachi, but found fame as “The Gringo Mariachi” and adopted the name Mateo.  He spent many years travelling back and forth to Cuba, spending thousands of dollars getting known musicians like those from The Buena Vista Social Club to record with him on his albums. He has a penchant for Cuban women (mostly prostitutes) that could be his downfall.  He spends most of his time playing parties to raise money for his next trip to Havana, in order to finish his last album and lives a more humble life compared to that of his childhood. He finally gets a call from a record company in Japan who has found a niche market and loves his sound. Will he follow his dream to Japan or stay with his beloved Havana?

The Good: A ginger-haired white dude playing mariachi music is odd for sure.  His story is oddly fascinating.

The Bad: I’m not sure why there was a need for this documentary. A white ginger who likes to compose and play mariachi music, and whom shows an unhealthy addiction to Cuban prostitutes. It sounds more like a segment on Dateline more than a feature film. Where the hell is he getting all this money? He lives in a shitty bed-bug ridden apartment (which looks like he needs to call up the show hoarders) and claims to make his money from playing parties? I call bullshit. If he’s estranged from his rich parents, then were does all the money come from? He’s spending hundreds of thousands of dollars on recording sessions, his apartment, his storage space he’s owned since 1998, and …so many prostitutes. I guess if he was getting money from mom and dad we’d be less likely to care.

This documentary was meant for voyeurs and reality junkies, but I’m not sure how real it really is. There’s so much they obviously omitted that I’m wondering if Mateo paid for this documentary himself just to get himself out there, no matter how unsavory his lifestyle.  The bit where he tells his cab driver to take him to the brothels seemed staged, but I wouldn’t doubt that he’d have to pay for it regularly.  He’s too hung up on his music to hold down a girlfriend.  There’s no doubt he has talent, but I’m not buying his story as they’re telling it. 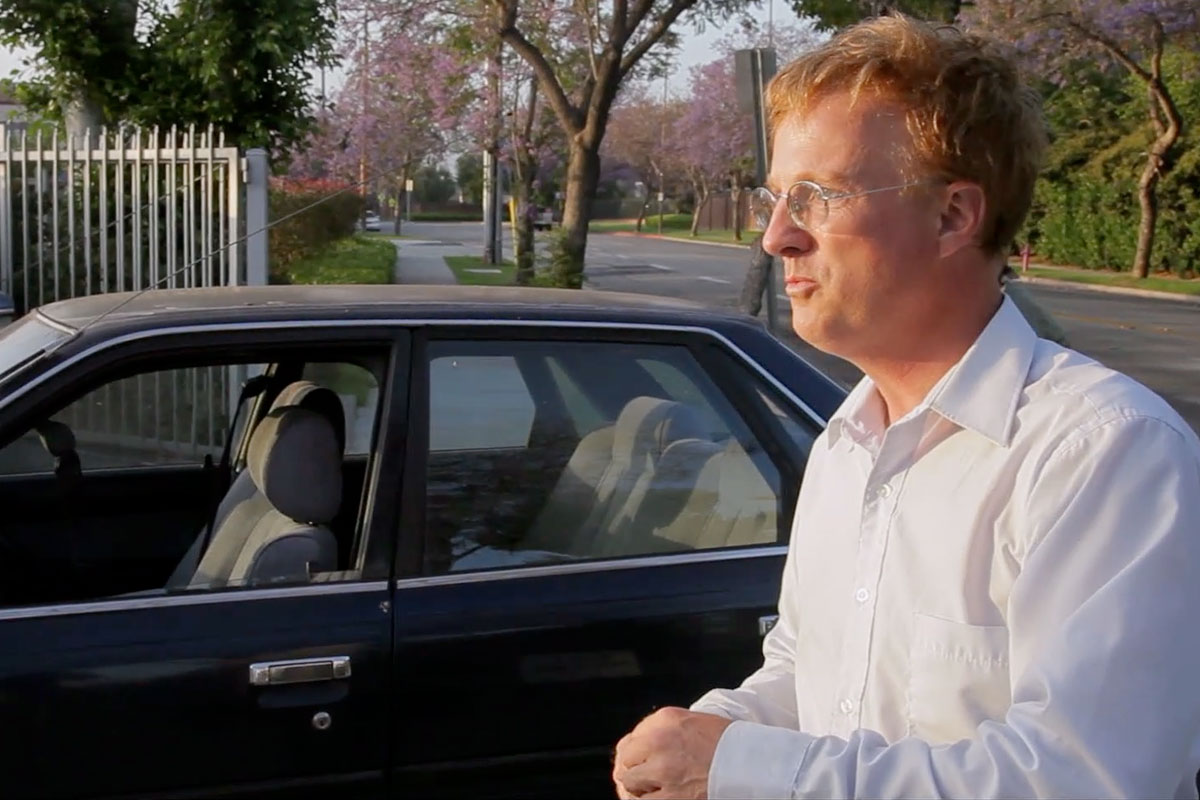