Passionately divulging your most confidential thoughts to the world can understandably be an emotionally intimidating prospect for many people, as they fear what others will think of them if they know their most private feelings. But the intriguing R&B singer and guitarist, Charity Ward, is sentimentally proving that uninhibitedly revealing your deepest vulnerabilities can be a truly liberating experience. The musician showcases her truest desires and connections in her captivating upcoming pop and R&B-inspired EP, ‘Yellow,’ which is set to be released on September 18.

‘Yellow’ grippingly begins with the soul-inspired track, ‘Pretty,’ which thrives on the care-free spirit that shines through on the backing guitars and horns. Ward expressively sings about how she’s been heartbroken in the past, but the uplifting emotion she naturally infuses into her vocals emphasizes that she’s ready to form a new romantic relationship. The musician heartfeltly notes that she’s never felt so drawn to a man before, and feels like he’s worth the risk of opening her heart again.

While Ward also reveals that he makes her feel prettier than any other girl he’s ever known, it’s unusual for her to feel so beautiful. But the uplifting and inspiring message that they don’t have to try to make each other feel happy, as well as finally being able to reclaim her confidence as she moves beyond her past personal turmoil and doubts, empoweringly makes ‘Pretty’ a sure pop radio hit.

The next compelling track on Ward’s new EP, ‘Inspired,’ is the archetypal classical R&B-inspired song. With powerful vocals that are reminiscent of such quintessential soul singers as Corrine Bailey Rae and India Arie, and are also driven by gripping guitars, Ward emotionally states that the man she’s attracted to is an insightful inspiration. While she sings that she’s waiting for his arrival, she intensely and relatably admits that she regrets not always knowing him. Powerfully drawing inspiration from their blossoming connection, she reveals that he pushes her to explore new experiences, so she’s excited to think about the potential of their relationship.

‘Beautiful Moments’ and ‘Undescribable,’ the last two tracks on Ward’s motivational EP, are profundly driven by the delicate, soulful and subtle instruments the musician utilizes to further divulge her vulnerabilities to her listeners. Enticingly driven by elegant drums, ‘Beautiful Moments’ reveals how the singer is finally enjoying the moments she’s experiencing with the man who finaltrully appreciates her, and she’s happy to explore new situations together. As the vocalist further reveals that she relishes the everyday moments they spend together, like dancing and lying in the grass and catching butterflies, she finally accepts that she’s emotionally ready to move on from her past sorrows.

Driven by notes on a passionately jazz-fused piano, during ‘Undescribable,’ the last entry on ‘Yellow,’ Ward profoundly reflects on how the man in her life understands her in undescribable ways, including the way he looks at her. The track notes how every woman wants to feel in a romantic relationship, including how even the most beautiful words don’t match the natural ways the person they love appreciates them.

‘Yellow,’ the upcoming soulful, R&B and jazz-infused EP from singer-musician Ward, powerfully reveals her intimate gratitude of finally being able to move on from her past heartbreak, and embrace her increasingly natural connection with the new man in her life. The vocalist candidly reveals her deepest vulnerabilities about how her past relationship deeply damaged her emotions, but receiving support from the new man she has formed a connection with has helped her rebuild her self-worth. With inspiring touches of pop vocals and instruments, including the guitar and drums, ‘Yellow’ has the power to become a relatable and critical radio and overall album hit.

For more information on Ward, visit her Facebook and Twitter pages. Listen to the singer’s recently released single, ‘Beautiful Moments,’ below. 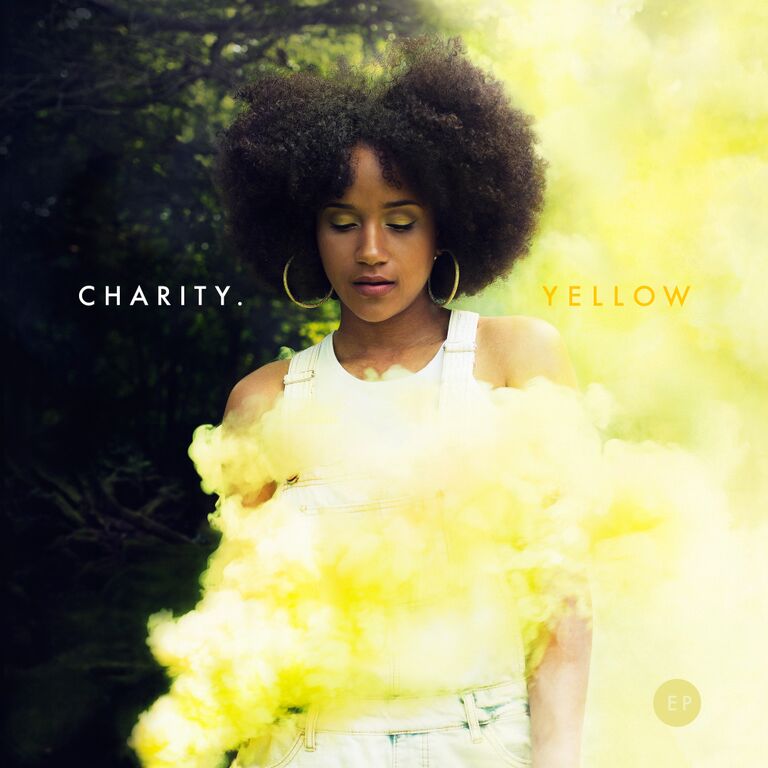