Album: The Nature of Us

Naturally understanding and grippingly embodying the most basic and understandable human emotions is one of the most essential abilities of any musician. Denver singer-songwriter-guitarist Joel Ansett is the latest performer to not only enthrallingly understand the instinctive feelings of needing to feel loved and accepted by those you care about, but also effortlessly infuse those emotions into his music. The entertainer, whose folk-pop and R&B-inspired debut album, ‘The Nature of Us,’ is now available, including on iTunes, explores all the joys and disillusionments of being in love. From blissfully always wanting to spend time with the person you’re falling in love with, to feeling guilt and grief over not knowing always how to make her happy, the musician’s first record captivatingly explores all the distinct sentiments of connecting with other people.

‘The Nature of Us’ beings with the soulful and R&B-infused song, ‘Kingdom Come,’ which alluringly features passionate lyrics that explain that love is the place where he’s coming from. Ansett powerfully sings about the significant emotional distance that has grown between him and the woman he loves. Also noting that he hopes his singing can bring them closer together in the gripping initial track, the entry sets a precedent for the rest of the album, during which he tries to become the best man for the woman he hopes will love him back.

Ansett’s record then transitions into the soul and folk-inspired track, ‘Already In Love,’ during which he insists that he has already made the woman he loves his, and he’ll never leave her side. The song intriguingly notes that he still believes in love, and he appreciate all the small details of her personality. The entry, which is the perfect example of how to pick the right lead single to attract listeners, passionately chronicles how the singer can’t deny that the woman he loves is taking over his heart.

‘Turn to Gold,’ the third song that’s featured on ‘The Nature of Us,’ incorporates a fantastic acoustic guitar and gentler vocals than the previous two entries. Ansett is trying to accept that he shouldn’t be afraid to let go of a relationship that’s no longer working for him. He’s coming to accept that life will adapt and change the way it should. He also powerfully notes that if things are meant to be, they have a habit of coming back and staying.

The next intriguing song is ‘My Heart Is Set,’ which returns to an up-beat and folk-pop tempo that’s reminiscent of Jason Mraz’s music. Ansett soulfully admits that there’s only one person who’s crossing his mind, and he has come to appreciate that love is now emotionally infusing his life. While some of the other situations in his life are also changing, he’ll always need the woman he loves, as his heart is set only on her.

The album then transitions into the folk-inspired and soulful track, ‘Covered Up,’ during which the musician heartfully sings that the darkness in his life is keeping his heart heavy, and has stripped him of his pride. While his shame and guilt have taught him how to hide, his fear fades away when she is near, as he knows that they’ll be safe if they stay together.

Ansett’s debut record then transitions into the enticing R&B and pop song, ‘In the Eye.’ He passionately notes that he immediately felt something for the woman he’s in love with after she first looked at him in the eye. His instant attraction for her will help him get through the day, as he determinedly set out to get to know her. The musician sensitively noted that simple initial interaction may not seem like much, but it helped him get to know her.

‘The Nature of Us’ then delves into its best track, the slower-paced and folk-inspired ‘Tragedy Is Not the End.’ Ansett’s vocals are full of pain and emotion as he reveals his feeling of disbelief when he first heard the recent painful news in his life. The singer relatably recounts how he was left angry and confused over the news, and that his grief over it has remained consistent in his life. While the announcement has been a painful situation for him, he still sounds hopeful that his life will improve.

The harrowing song leads into the soulful and reflective entry, ‘Give Our Hearts Some Weight,’ during which the singer-songwriter insightfully ponders where his heart belongs. He also emotionally reveals that he’s tired of his heart being changed by uncontrolled circumstances.

Ansett then delves into another Mraz-inspired song, ‘The Cycle,’ which features a soulful R&B guitar introduction. Through his captivating lyrics that are soon intriguingly introduced, the musician divulges that there isn’t any telling of where he’s going, so he questions if there’s any harm of revisiting the same places in his life. But he ultimately realizes that he needs a friend to help him break his cycle of sin, as he can’t save himself.

The record’s next song, ‘New York,’ is an unfortunately forgettable piece by the versatile musician. As a singer and songwriter, he does little to ponder and strive to figure out what brings people to the title city, and how to ultimately save and preserve their lifestyle.

But the sole misstep in ‘The Nature of Us’ is quickly redeemed by its soulful follow-up, ‘Wonderfully Made.’ Ansett passionately croons that he’s having trouble sleeping when he’s with the woman he loves, as he wants to spend all of his time with her. While he also does question who they really are when they’re together, and if their connection can last, he emotionally states that he appreciates her personality.

Ansett’s debut album intriguingly ends with the upbeat track, ‘Kings and Queens,’ which begins with endearing folk instruments. Also showcasing his guitar skills throughout most of the song, which expertly relies more on its instrumentals than vocals, the select times the musician does sing, he passionately states that the woman he loves is of royal blood. As he adds that she’s meant to be queen and should be worshiped, the charming instrumentals convey his hope that they’ll have a future together. The entry’s uplifting potential about how people should treat the ones they love is perfect for the ending of a film that hints its characters will have a successful life together.

Intuitively understanding and alluringly embodying the most basic and relatable human emotions is one of the most essential abilities of any musician. Ansett is the latest singer-songwriter-guitarist to not only enthrallingly grasp the natural feelings of needing to feel loved and accepted by those you care about, but also effortlessly infuse those emotions into his music. From blissfully always wanting to spend time with the person you’re falling in love with, to feeling guilt and grief over not knowing always how to make them happy, the musician’s first full-length record captivatingly explores all the distinct sentiments of connecting with other people. 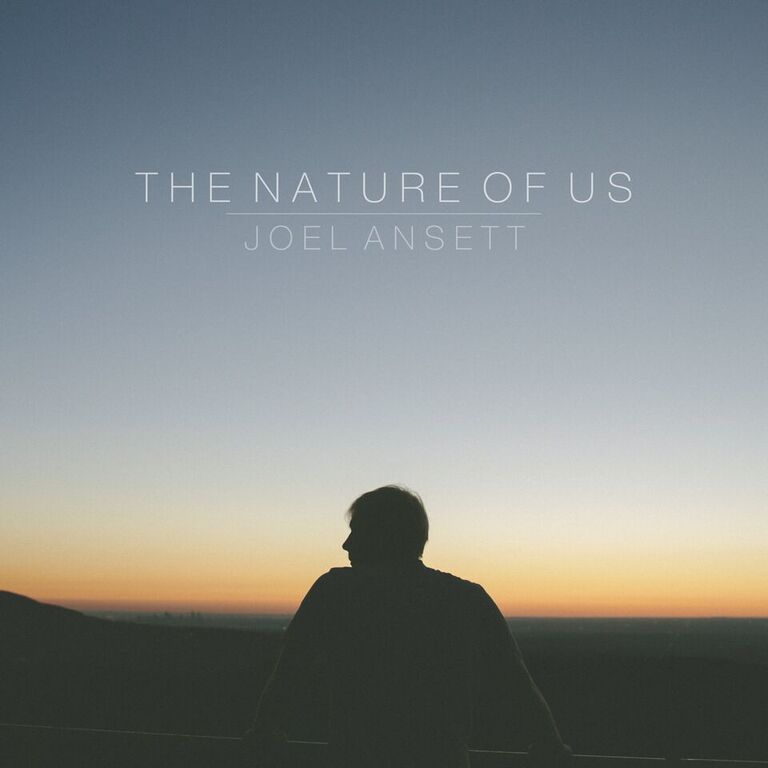