Writer-Director Jonnie Malachi’s upcoming suspenseful thriller journeys us into the tormented mind of a professional contract killer. Alfie Jennings (Fairbrass) is trying to come to terms with visions of his violent past, which accelerate and intensify out of control, resulting in his work being compromised and him reaching breaking point.

Alfie, is forced to battle against all odds, to save his family who are subject to severe danger from his employers. Breakdown is set for theatrical release in the UK on January 15th 2016. The stellar cast also includes; Tamer Hassan (The Business), Bruce Payne (Passenger 57 ) and Olivia Grant (Pudsey the Dog).

The film was shot on locations in and around London and Essex and is produced by Luke Fairbrass (London Heist ). 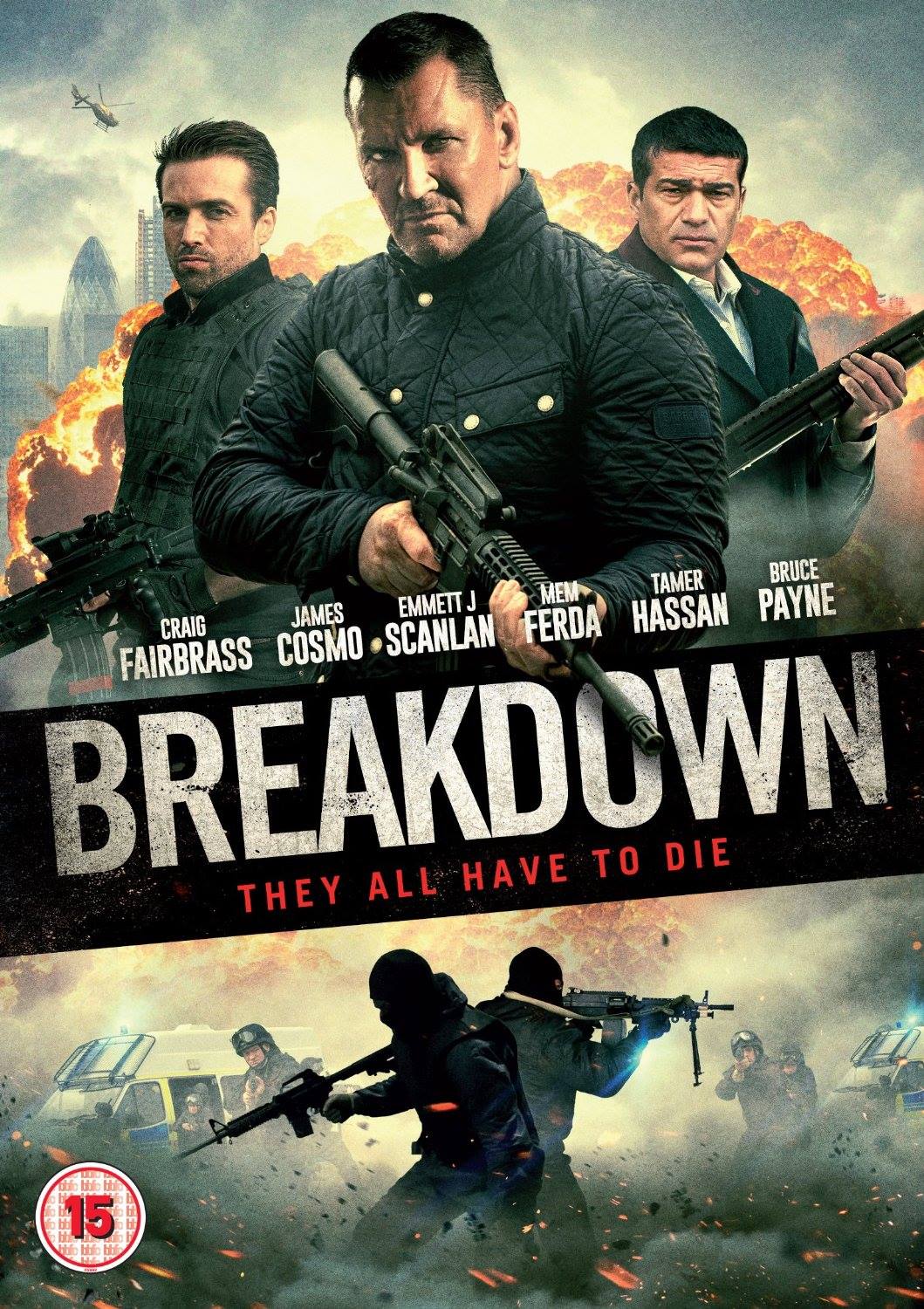