Derek Zoolander is once again determined to save the world from his enemies in his anticipated sequel, ‘Zoolander No. 2.’ In order to emphasize the intentions of the protagonist and his enemies, the satirical comedy’s distributor, Paramount Pictures, has released five new character posters from the movie. The posters feature Ben Stiller as the title former model, as well as Penélope Cruz as Valentina, Will Ferrell as Mugatu, Kristen Wiig as Alexanya and Owen Wilson as Hansel.

Like in the original ‘Zoolander,’ Stiller not only portrayed the title character, but also directed the sequel. He also served as one of the co-writers and producers of the follow up to the hit 2001 film.

Paramount Pictures is set to distribute ‘Zoolander No. 2’ into theaters on February 12, 2016. Fans can find more information about Derek’s latest mission on the movie’s official website, as well as its Instagram, Facebook and Twitter pages. Check out the satirical comedy’s latest character posters, featuring Derek, Valentina, Mugatu, Alexanya and Hansel, below. 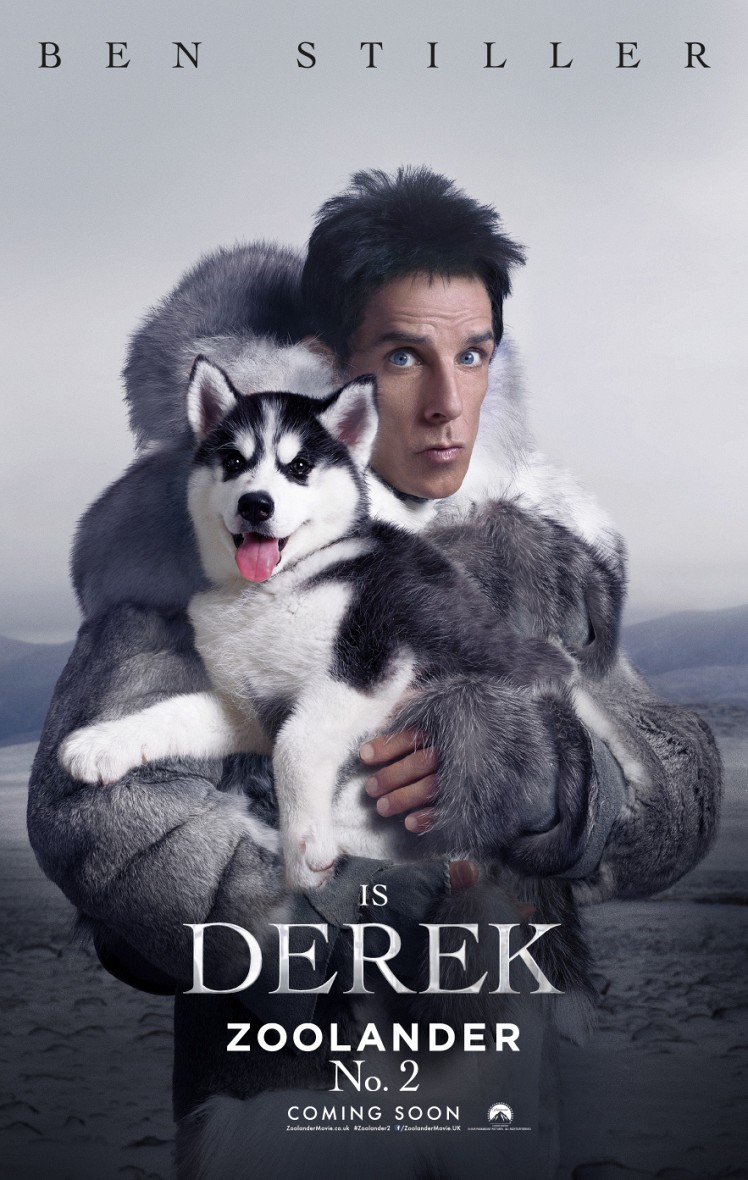 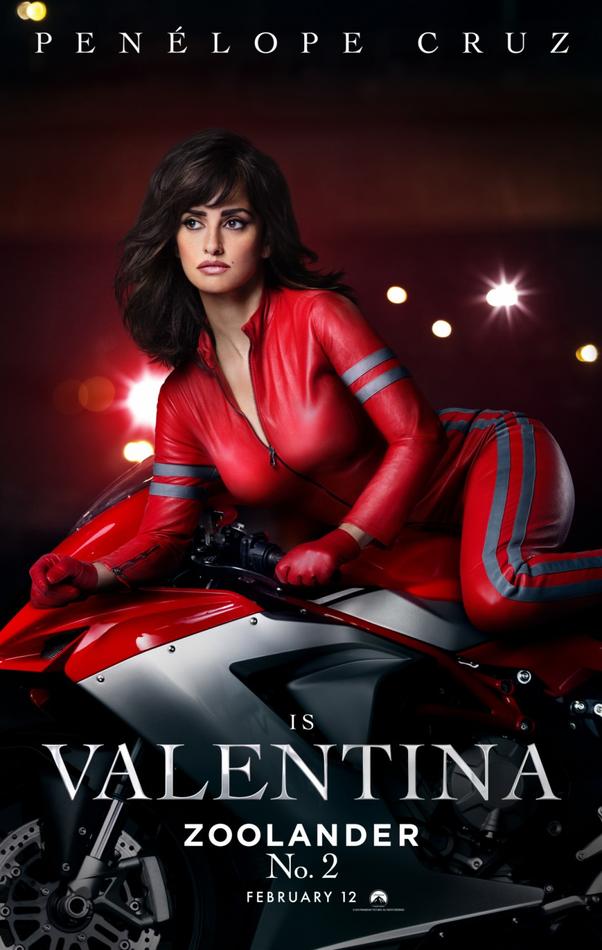 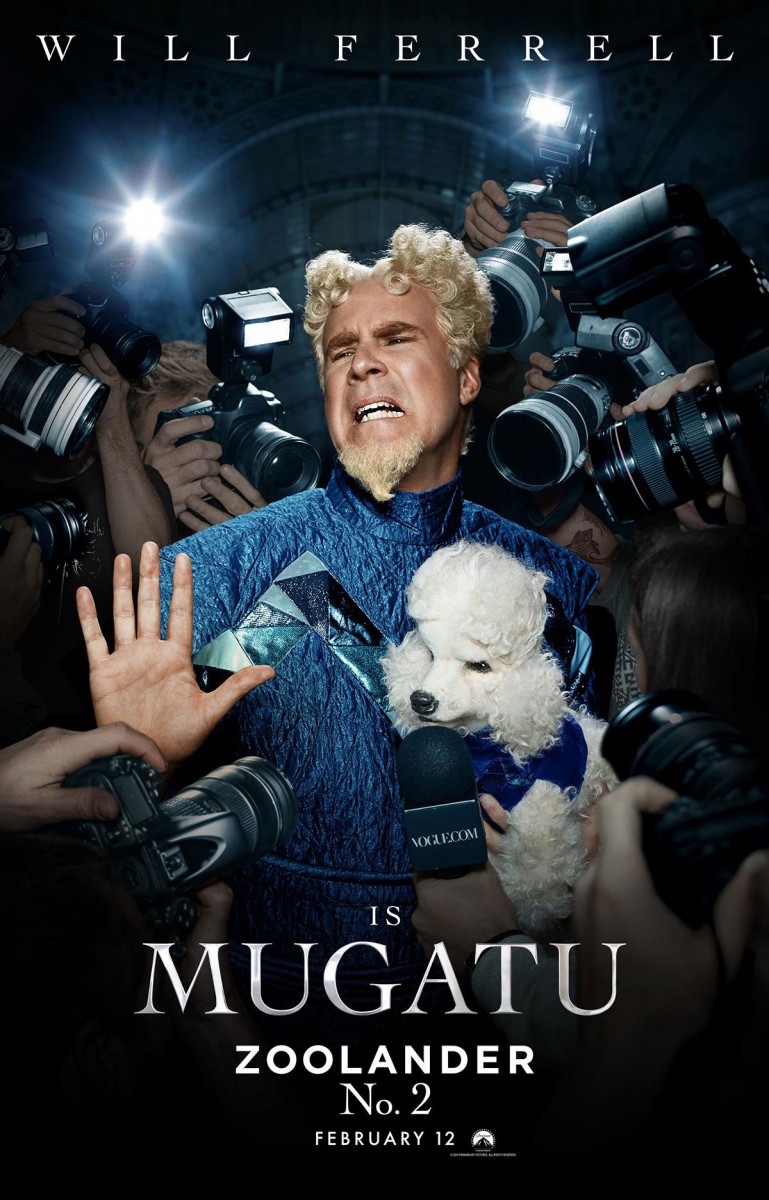 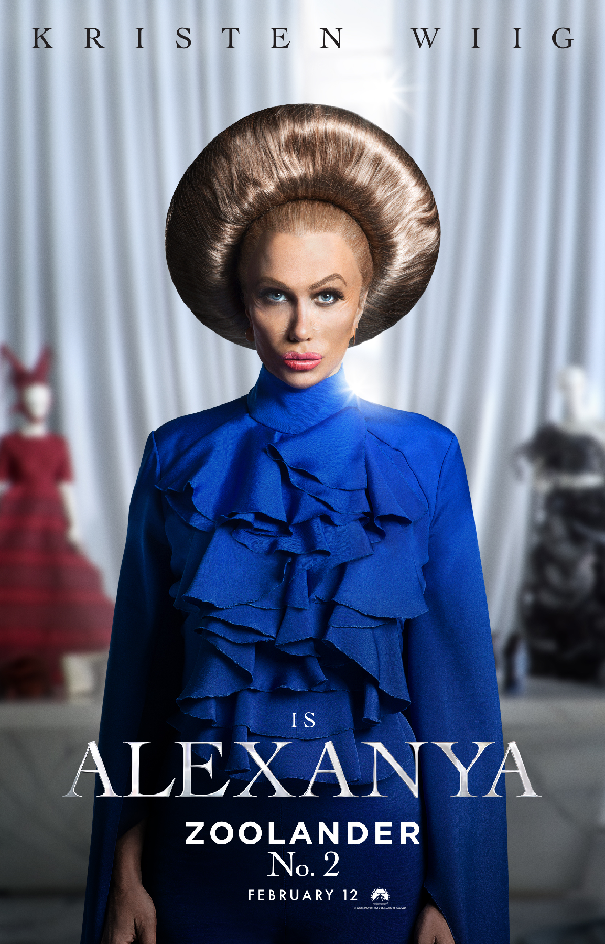 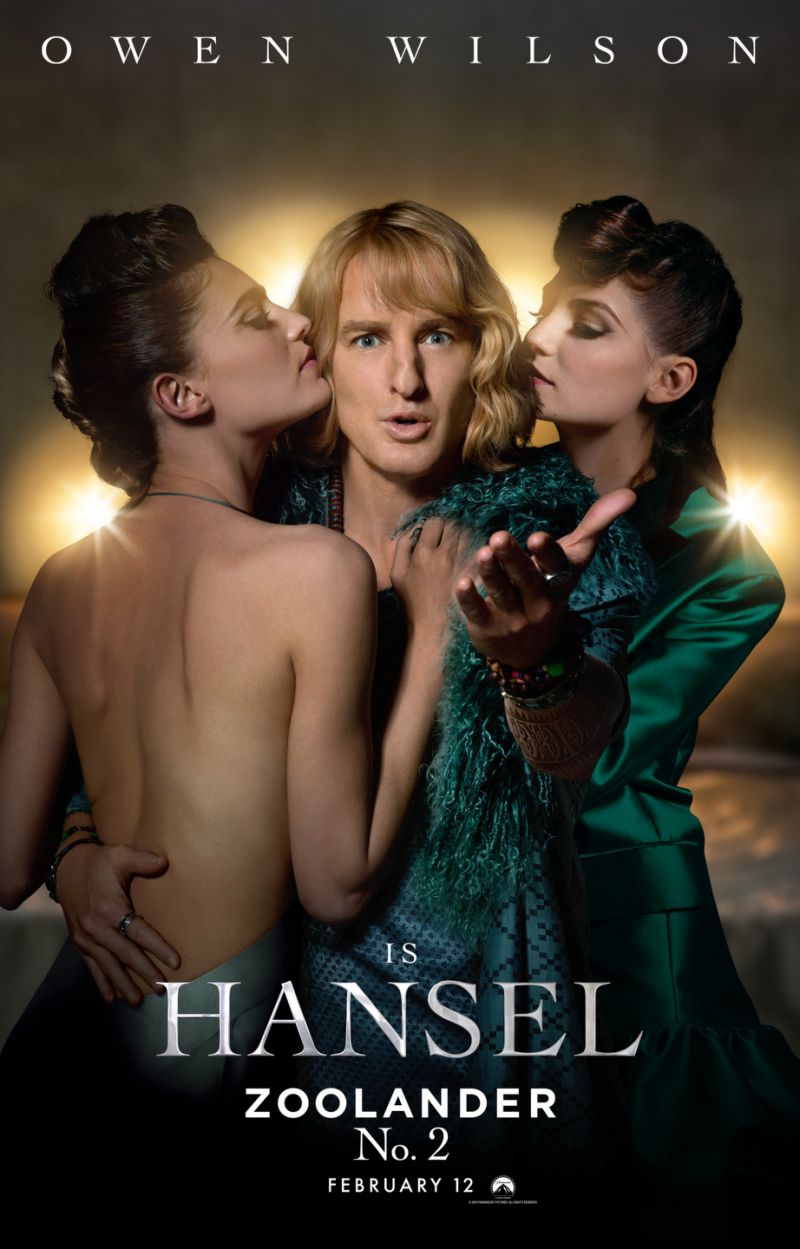