Rachel Nichols, Laura Dreyfuss, Sean Kleier, Scout Taylor Compton and Steve Guttenberg are set to attend the ‘After Party,’ as Monolith Pictures has announced that principal photography on the dark comedy has begun in Ulster County, New York. The independent film, which was written by Jesse Knight, is being directed by ‘B-Side’ scribe-helmer, Amos Posner.

‘After Party’ follows a young aspiring photographer (Dreyfuss), who’s struggling to break into the prestigious New York City art scene. She attends an elite after party hosted by an art dealer friend (Nichols), in the hope of landing some face time with a world-renowned art dealer (Guttenberg). During the course of the party, she finds an emerging love interest in an annoyed neighbor (Kleier).

The comedy is being produced by Michael Goodin for Monolith Pictures and Jesse Knight. ‘After Party’ marks the second time Goodin has worked with Nichols and Guttenberg, both on separate films. “After working with Rachel on ‘Meskada’ and with Steve on ‘Affluenza,’ I knew that they both would bring an electric energy to this project,” the producer said. “Monolith is thrilled to have such an incredibly gifted ensemble cast for this very unique and exciting picture.”

Posner added how happy he is to be involved in the making of ‘After Party.’ “The great appeal of this movie has always been following these eclectic characters over the course of one night as they navigate the strange environment of this party,” the director said. “As a lifelong New Yorker, it’s a world I know. It’s been a thrill to see our amazing crew build the party and see our talented cast bring it to life.” 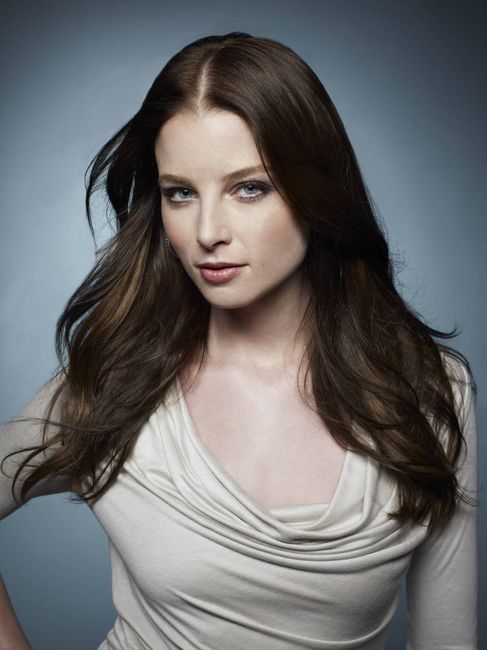 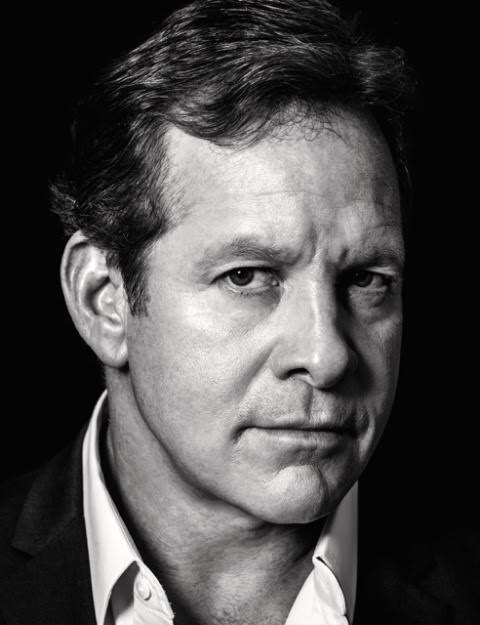