The hardships people are forced to contend with during their childhoods often powerfully influence the type of person they become as an adult. Jamaican reggae artist Nesbeth, who grew up in Trench Town, West Kingston, an area that regularly experiences high crime rates and widespread economic hardship, powerfully refused to fall victim to the harsh circumstances of his community. He was able to find a way to improve his life and future, and connect with people who understand the struggles of living in an economically suppressed area, through his love and talent for music. He has become a respected and admired musician in part because of his profound insight on social injustice. His newly released single, ‘My Dream,’ captivatingly emphasizes his appreciation that he was able to move past the social circumstances that threatened to hold him back, and subsequently achieve his goals.

From the moment ‘My Dream’ begins, Nesbeth emotionally connects to his audience through his uplifting beats and lyrics that grippingly spread his free-spirited optimism. The singer tells authentic tales about his most inspiring moments through his joyful and socially-conscious music. He intensely notes his painful experiences of not having anyone ever treat him well. He also inspiringly notes how he still regularly fight the prejudices that are constantly set against him, as no one ever believes he could escape the troubles of his community.

The singer intriguingly added that he would have been happy if he could have just reached his initial goal of making music, but now he feels empowered that he can help fight the injustices of his society through his work. The track also significantly notes that while Nesbeth is thankful for the blessings that came his way, he realizes that he achieved his aspiration in part because of the help he selflessly gave to his neighbors, even those who shunned him and his dreams.

As Nesbeth’s alluring and dynamic new single, ‘My Dreams’ is an intimate and significant platform on which he compellingly shares his viewpoints on his experiences of being forced to overcome bias and injustice in order to achieve the life he always aspired to have. He intriguingly express his passionate political ideologies, including how his present philanthropy efforts illustrate his own perseverance of overcoming his economic hardships to have his voice be heard. The singer’s socially-conscious music, which features striking melodies and rhythms, chronicles authentic tales about his life’s most inspiring moments. That captivating retelling ultimately offers hope to his listeners that they can also obtain their own dreams if they don’t let unfair prejudice hold them back. 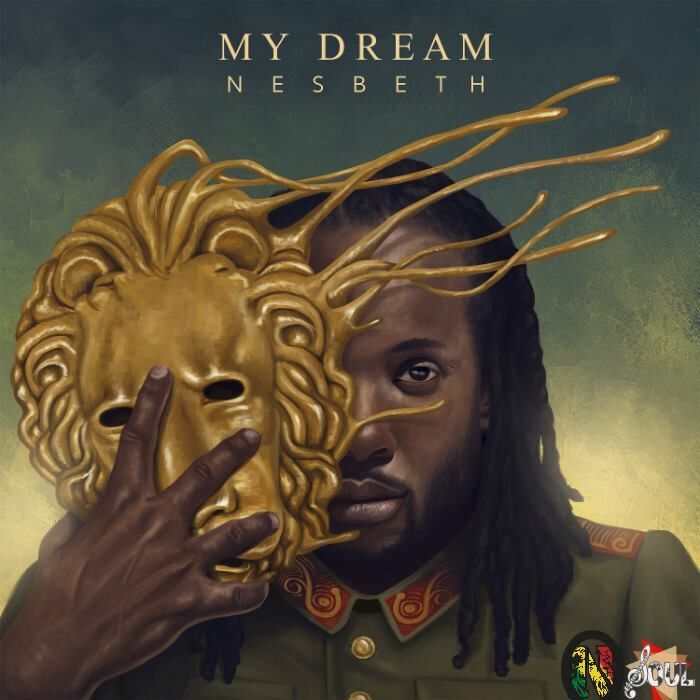