‘Deadpool’ is rejoicing in holiday cheer, as the action-adventure movie has released naughty and nice red and green band trailers in time for Christmas. The videos have been unveiled by the movie’s distributor, Twentieth Century Fox Film Corporation, in anticipation of the comic book adaptation’s release in theaters on February 12, 2016.

The following synopsis for ‘Deadpool’ had been released by Twentieth Century Fox Film Corporation:

Based upon Marvel Comics’ most unconventional anti-hero, ‘Deadpool’ tells the origin story of former Special Forces operative turned mercenary Wade Wilson, who after being subjected to a rogue experiment that leaves him with accelerated healing powers, adopts the alter ego Deadpool. Armed with his new abilities and a dark, twisted sense of humor, Deadpool hunts down the man who nearly destroyed his life.

Watch the new extra red band and fresh and so clean green band ‘Deadpool’ trailers below. 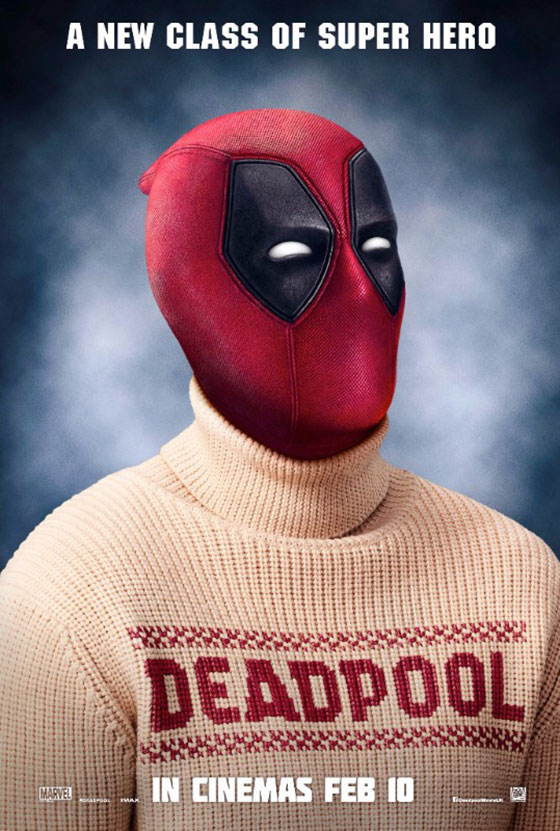