Witness Leonardo da Vinci struggle with his inner demons and outside forces in a battle to shape the future one last time. Anchor Bay Entertainment will release the third and final season of the acclaimed Starz adventure drama, ‘Da Vinci’s Demons,’ on Blu-ray and DVD next Tuesday, January 26.

In celebration of the fantasy drama’s home release, Shockya is offering one lucky grand prize winner a ‘Da Vinci’s Demons’ Season 1, 2 and 3 Blu-ray prize pack. Another lucky runner up will receive a Season 3 Blu-ray. To enter, email us at ShockyaGiveaway@aol.com. Let us know that you’re entering to win the ‘Da Vinci’s Demons’ Blu-ray contest in the email’s subject line and message. You have until the Blu-ray’s release date next Tuesday to enter, and you can enter the contest once daily. After January 26, we’ll pick the two winners at random and notify them through email. Good luck!

‘Da Vinci’s Demons: The Complete Third Season’ shows Leonardo da Vinci’s world as it comes crashing down when the city of Otranto is torn apart by an Ottoman invasion. On the battlefield, the Turks use da Vinci’s own weapons against him…the designs for which were stolen by someone he trusted. This betrayal will haunt Leo long after the battle is decided, as will the deaths of loved ones lost in the fighting. When Rome instigates a Crusade against the Turks, he seizes the opportunity to join, but his mission is complicated by a series of grisly murders that terrorize Italy and threaten the Crusade itself.

Watch ‘Da Vinci’s Demons: The Complete Third Season’s minute-long Season 3 DVD trailer, and check out the artwork for the series’ Blu-ray and DVD covers, as well as stills from the final season, below. 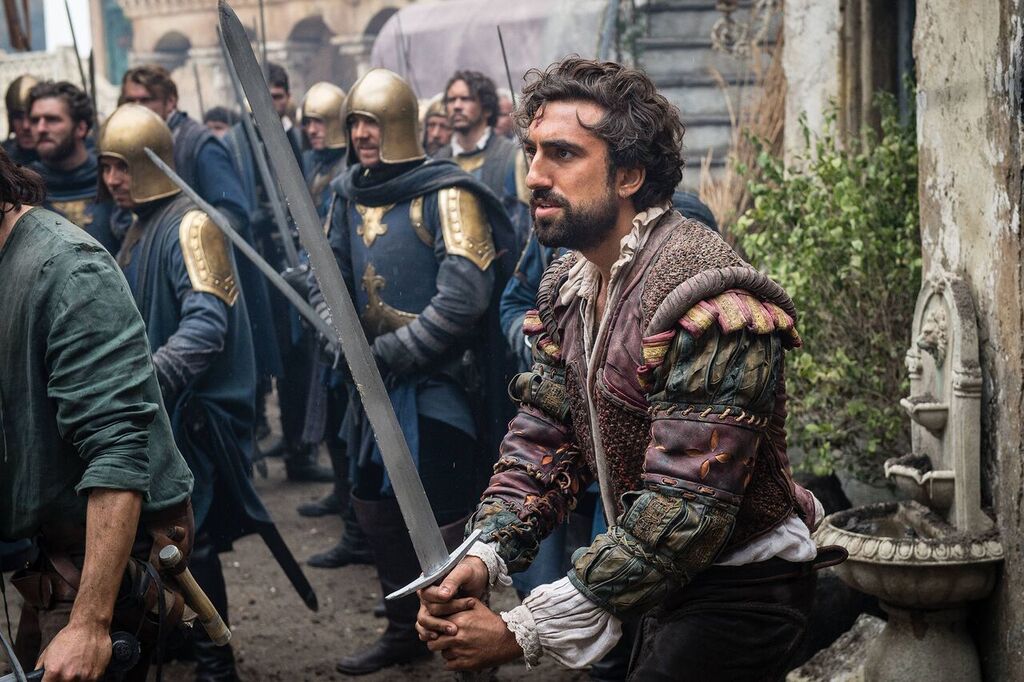 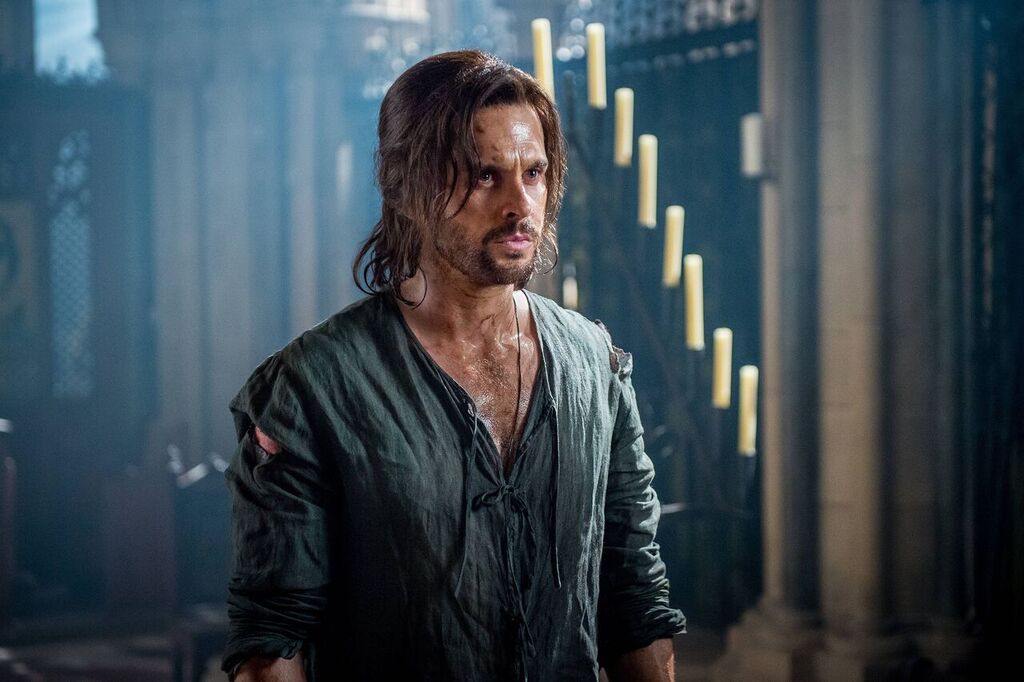 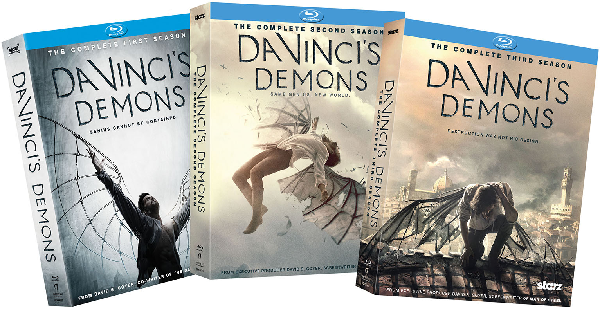