Society is meant to thrive in part because of the public trust it bestows on private institutions and their government. Therefore citizens’ confidence in their leaders’ ability to honestly protect and serve them is understandably and harrowingly broken when the public realizes that their representatives are invading their privacy for their own personal gain. That exploration into how the government’s overreach is infringing upon people’s civil liberties is showcased in Shockya’s exclusive clip for the upcoming second episode of Pivot TV’s docu-series, ‘Truth & Power.’

The video, which is titled ‘Activists Get Computer Hacked,’ details how malware, which is a virus that can steal files, track communications and turn on a microphone or camera on a computer, is investigating civilians. The clip and episode also emphasize how some governments and law enforcement agencies have started using it to target and spy on the people they claimed to protect.

The second episode of ‘Truth and Power,’ which is titled ‘Government-Sponsored Spyware,’ premieres tomorrow night at 10 p.m. ET/PT on Pivot, Participant Media’s television network. The episode is told through the eyes of two young Moroccan activists and the team of innovative hackers who uncovered the foreign government tracking their every move online. During production of ‘Government-Sponsored Spyware,’ the commercial spyware company behind the malicious software was itself hacked, revealing countless secrets about the lucrative business of selling spyware to oppressive regimes that track dissidents, activists and journalists.

The 10-part series, which airs all-new episodes every Friday night, highlights the stories of ordinary people going to extraordinary lengths to expose large-scale injustice: from corporations receiving lucrative government contracts for dangerous private prisons, to governments using data-gathering technology to scoop up huge amounts of information about their citizens. Using probing interviews, original footage and newly unearthed documents, the series unpacks the timely issues of security, surveillance and profiteering in the digital age.

Watch ‘Activists Get Computer Hacked,’ in honor of ‘Government-Sponsored Spyware’s premiere on Pivot TV, below. 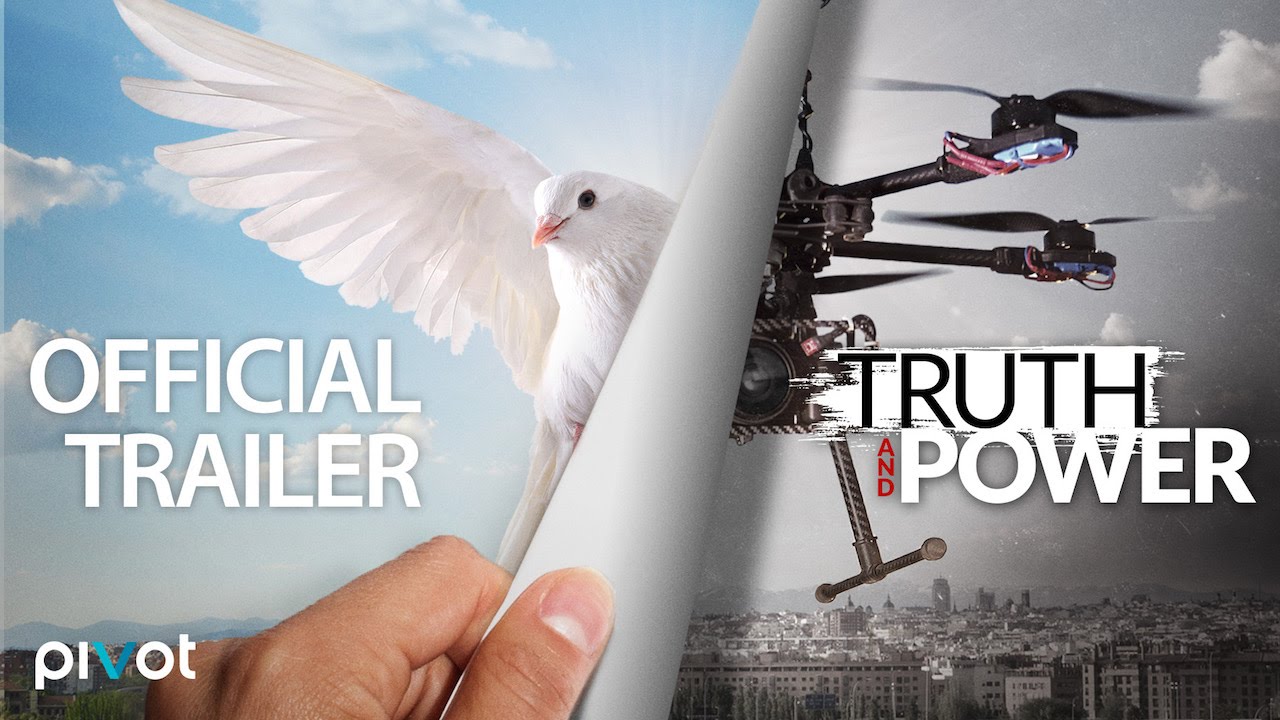