American society has long been enthralled with Hollywood history and true crime mysteries, particularly when the two intriguingly intersect. The upcoming documentary, ‘Murder Rap: Inside The Biggie & Tupac Murders,’ offers a powerful glimpse into both pop culture history and true crime stories, as it gives an unprecedented inside look into the investigation into two of the most high-profile celebrity murders in Hollywood history, Tupac Shakur and Biggie Smalls. In honor of the film’s distribution on Monday, Shockya has an exclusive new clip, titled ‘Murder Rap – Puffy and the Crips.’ The clip, as well as the film, commemorates the 20th anniversary of Shakur’s death in September 2016, which is followed by the 20th anniversary of Biggie Smalls’ death only six months later.

Content Media and Marauder Works will distribute the anticipated documentary on VOD across digital platforms in the U.S. ‘Murder Rap: Inside The Biggie & Tupac Murders,’ which was produced and directed by Mike Dorsey, offers the shocking inside story of the Biggie and Tupac murder investigations by showing previously unseen police files, including 50 police documents and dozens of photos and videos; taped confessions and witness interviews never before shown on film; and an interview with lead detective Greg Kading.

Dorsey generously offered exclusive quotes to Shockya while promoting the documentary, including that “One of the biggest developments in Det. Kading’s task force investigation was a confession by the alleged leader of the South Side Crips, named Keffe D, for his involvement in Tupac’s murder. Central to Keffe’s confession was his claim that Puffy and the South Side Crips had associated with each other during the 90s – an association that allegedly included the Crips helping out as unofficial extra security for Bad Boy shows in Southern California and Las Vegas. Kading’s task force was able to find multiple witnesses who seemed to corroborate these allegations, as well as the claim that a well-connected figure from Harlem named Zip Martin was also involved. Many of these witnesses had been interviewed during previous investigations, and as a filmmaker going through these case files, I was amazed at how many times multiple witness interviews conducted years apart lined up with Keffe’s story.”

The murders of the two renowned rap stars are two of the most notorious unsolved cases in the history of American crime. They have been the subject of exhaustive investigations, relentless speculation and a web of conspiracy theories and dark secrets. Now, for the first time, the true story behind these sensational cases is uncovered in ‘Murder Rap: Inside The Biggie & Tupac Murders.’ The film offers the riveting account of the task force that finally exposed the shocking truth behind the death of the two rap music icons.

Dorsey also noted that “Since we finished making the film, I’ve heard from people with ties to Compton and people who have lived the gang life in LA who have corroborated that the theories in ‘Murder Rap’ match what they heard on the streets back in the 90s. It seems like it was Compton’s worst kept secret that these guys were behind Tupac’s murder. We’ve also had support on social media from some Death Row insiders like Tha Dogg Pound member Daz Dillinger and former Tupac producer DJ Daryl. It seems like ‘Murder Rap’ is filling in the gaps for people who were “in the know” in LA during the 90s – it’s blowing people away because it fits so well with the other information that they have from back then.”

Watch ‘Murder Rap – Puffy and the Crips,’ Shockya’s exclusive clip from ‘Murder Rap: Inside The Biggie & Tupac Murders,’ below. 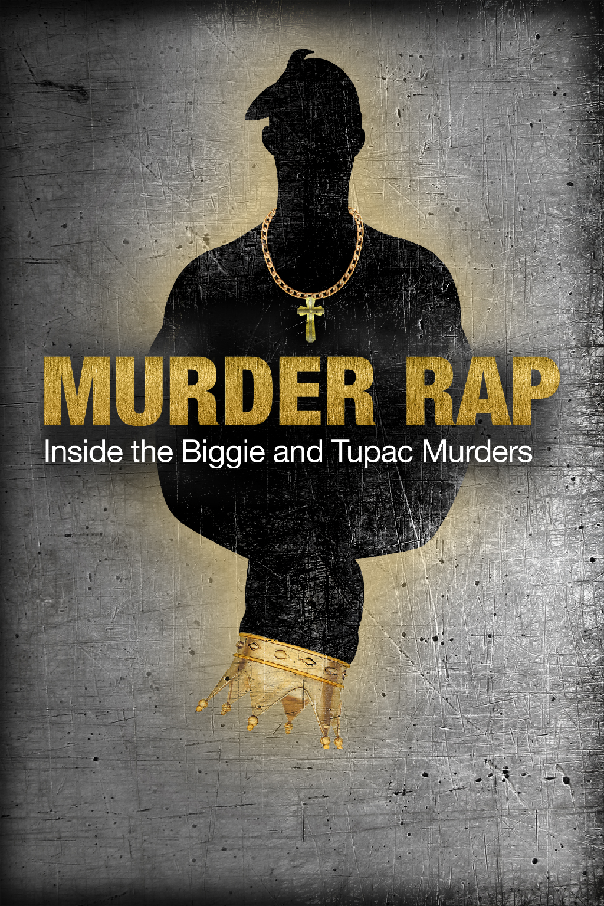