The most passionate people often muster an unparalleled and pure commitment to a gripping stance in life, as their all-consuming devotion infiltrates every aspect of their being. Australian-based singer-songwriter, Alexandra, is one such fierce person, as she has developed an increasingly unprecedented fervor for expressing her true emotions through her music. The alternative pop rock vocalist and lyricist has released the official music video for her latest single, ‘Criminal,’ which relentlessly emphasizes her intense outrage over being hurt by a former significant other.

As a uniquely intriguing musician who clings to unconventionality in life, and whose biggest fear is disappearing into what she calls the dark, tangled web of society’s norms, Alexandra offers a commanding performance throughout ‘Criminal’s music video. Her sultry, pulsating and authoritative vocals, which are alluringly similar to those of of Paramore singer, Hayley Williams, enthrallingly begin the track by firmly stating that she’s not a criminal. Through her authoritative stance of her right to be persistently holding onto the pain she’s experiencing, Alexandra cunningly affirms that her former boyfriend is in danger, as she knows what he’s done wrong. She powerfully states that she’ll never stop searching for him during her quest for retribution.

Alexandra’s implacable search for justice against the person who hurt her, as grippingly told through her lyrics, intriguingly transition into ‘Criminal’s vintage-inspired music video. With the support of the video’s compelling visual aesthetic that’s reminiscent of other empowering female singers who released provocative videos throughout the 1990s, the the New South Wales-based singer isn’t afraid to hold back her pain and equally powerful desire to achieve vengeance.

Evoking meaningful and natural moments that serve as compelling inspiration for her lyrics, which are far from being transparently contrived, Alexandra has developed an increasingly unprecedented fervor for expressing her true emotions through her music. The newly released official music video for the Australian-based alternative pop rock vocalist and lyricist’s latest single, ‘Criminal,’ fiercely highlights her intense outrage of being hurt by an ex-boyfriend. Inspired by such revolutionary female artists as Janis Joplin and Stevie Nicks, who Alexandra has credited as those who have proven to her that women can fiercely defend their dignity, ‘Criminal’ is a daring and inspiring song. It’s another perfect example of a thought provoking and unsubtle piece of music whose message courageously encourages women to defend themselves against mistreatment.

For more information on Alexandra, visit her official website, as well as her Facebook page. Buy the musician’s latest single, ‘Criminal,’ now on iTunes. Watch the official music video for, and listen to, the alternative pop-rock song below. 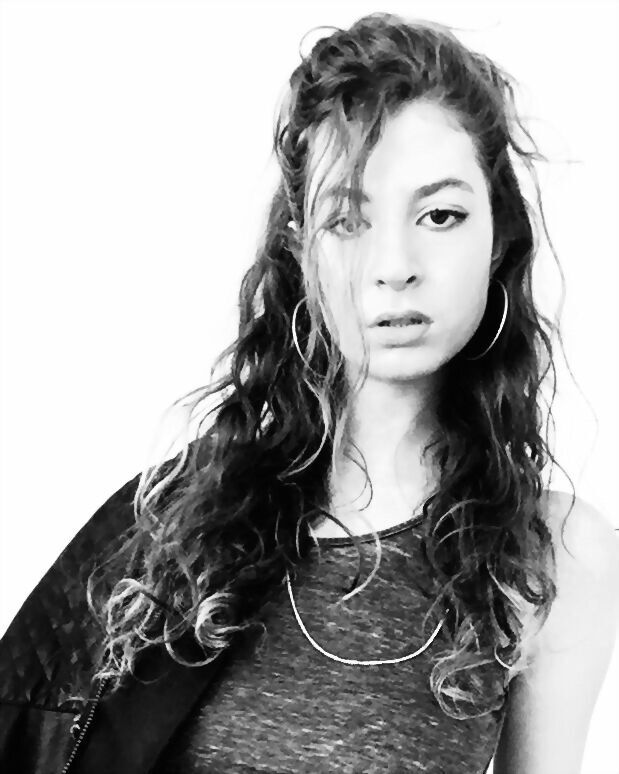