A young American woman is uncovering the menacing nature of the English family she has recently signed on to care for in this year’s frightening mystery film, ‘The Boy.’ In the latest horror movie from genre director William Brent Bell, ‘The Walking Dead’ actress Lauren Cohan discovers that not every seemingly ideal couple is as endearing and picturesque as they initially seem. That tense revelation is being made as the movie, which is now available on Digital HD, is set to be released on Blu-ray, DVD and On Demand on May 10 by Universal Pictures Home Entertainment.

In celebration of the horror thriller’s home release, Shockya is offering two lucky winners a ‘The Boy’ Blu-ray + Digital HD, T-shirt and candle. To enter, email us at ShockyaGiveaway@aol.com. Let us know that you’re entering to win ‘The Boy’ Blu-ray + Digital HD contest in the email’s subject line and message. You have until the movie’s expanded home release date next Tuesday, May 10 to enter, and you can enter the contest once daily. After May 10, we’ll pick the two winners at random and notify them through email. Good luck!

‘The Boy’ follows Greta (Cohan), a young American woman who takes a job as a nanny in a remote English village. She soon discovers that the family’s 8-year-old is a life-sized doll that they care for just like a real boy, as a way to cope with the death of their son 20 years prior. After violating a list of strict rules, a series of disturbing and inexplicable events bring Greta’s worst nightmare to life, leading her to believe that the doll is actually alive.

For more information on ‘The Boy,’ visit the horror thriller’s profile on Universal Picture’s website, as well as the film’s Facebook, Instagram and Twitter pages. Watch the trailer for ‘The Boy’s home release below. 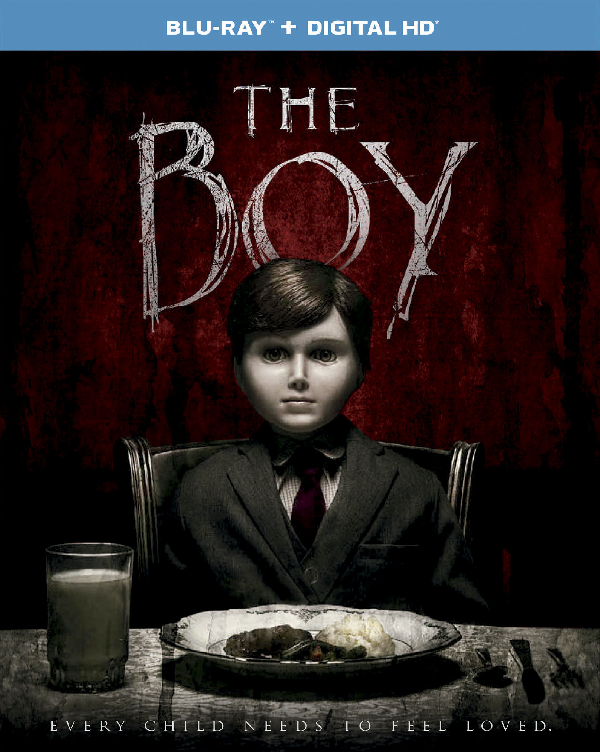 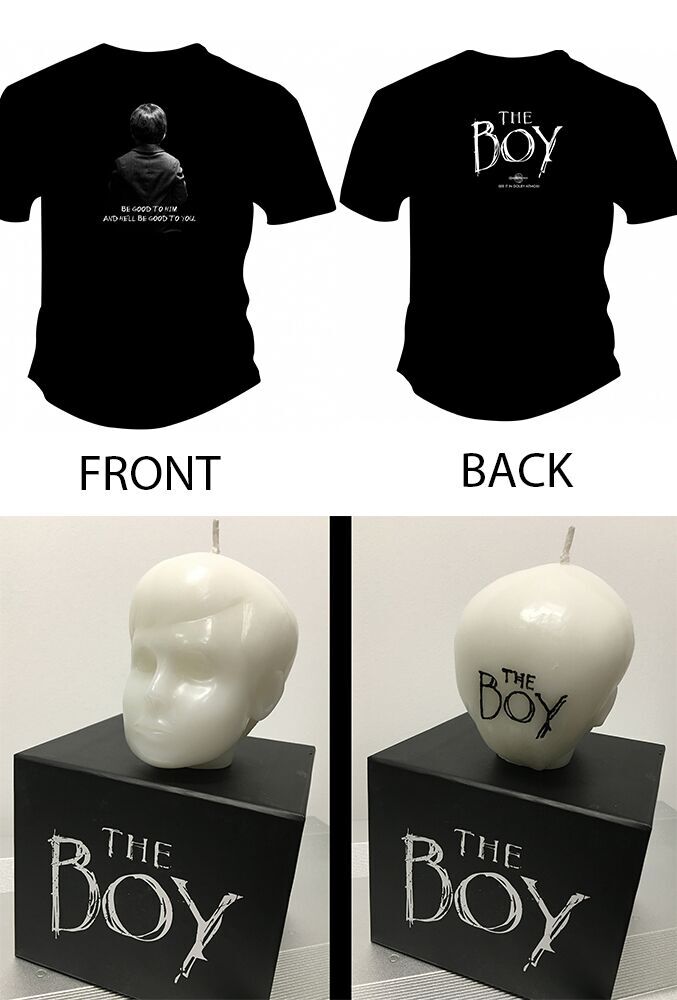