Marie “Mimi” Haist was divorced in the 1970’s and forced to live on the streets in her 50’s.  In the past few decades she found her place at home in a laundromat in Santa Monica.  With her snappy attitude, she befriended many struggling actors whom found her endearing. Zack Galifianakis and Renee Zellweger both have made a mission to help Mimi get a place of her own, pay her rent and other living expenses. Galifianakis had taken Mimi to several red carpet events as his date.  Director Yaniv Rokah interviews Mimi’s friends and family, to find out more about this mysterious firecracker and how she became a blip on the tabloid radar.

The Good: Zack Galifianakis talking candidly about Mimi is the most entertaining part of the documentary. He appears to really care about her.  This could have been whittled down to a documentary short with just him talking about her and it would have been adequate.

The Bad: Renee Zellweger is marketed as making a “special appearance” but in tabloid photos only. Zack Galifianakis and Graham McTavish (Outlander) are the only known celebrities that actually speak live on camera. What a gyp.  She couldn’t say a few words about her “friend” that she’s helping support?  I guess it’s not that necessary, but if you’re gonna name drop, at least get some footage other than paparazzi pics.

I really didn’t find Mimi to be that interesting. The fact that she’s homeless is tragic because we need to help the elderly whom can’t afford to take care of themselves, but is that enough to base a 75 minute documentary around? It’s nice to see that she has people who love and care about her. It shouldn’t take a documentary in order to get people to want to help out the elderly and homeless. 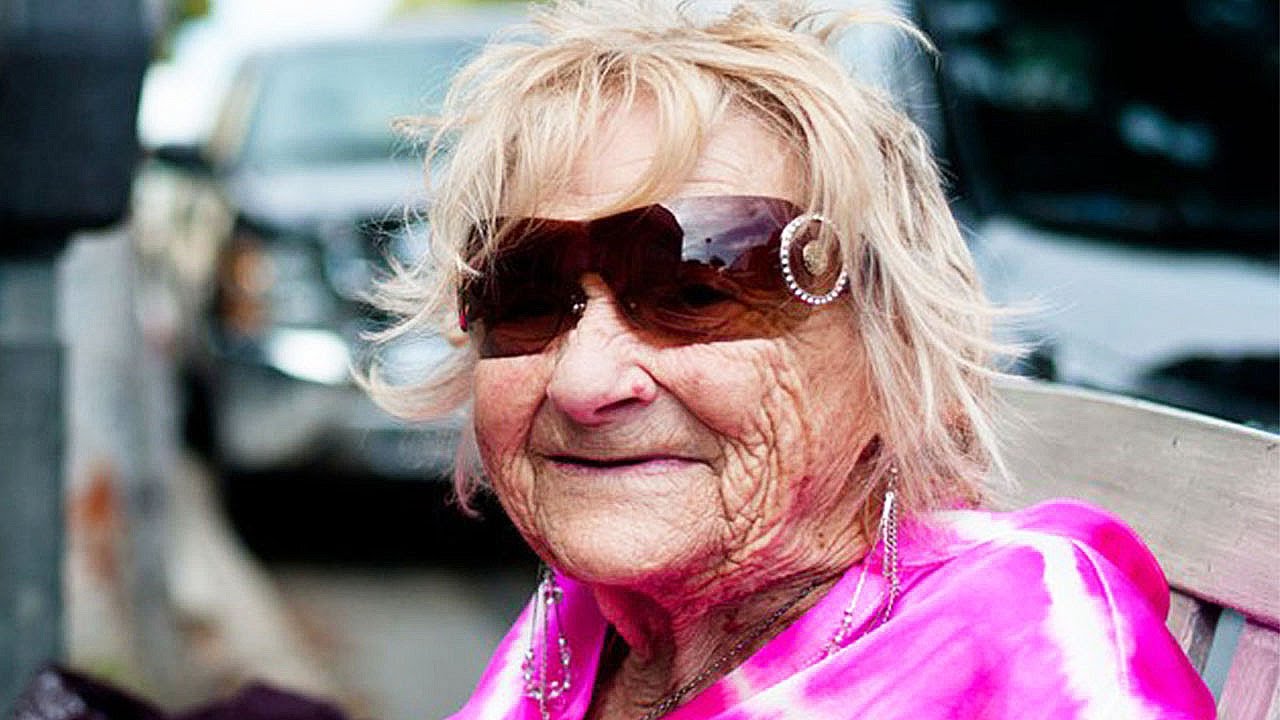