The life of artists in the late 1960s and early 1970s was apparently quite difficult. This documentary features a handful of New York artists that were tired of being boxed into a gallery, and sought out larger venues to showcase their creativity and came up with “land art.”

My taste in art is rather eclectic. I don’t really have a favorite artist or style, I just like what I like.  These so-called artists came off as rich pretentious hippies.

Michael Heizer created Double Negative, which are two ditches running along a mesa in the Nevada desert.

Some dude had a few cars run donuts in the desert and called it art.

Are you f—ing kidding me? Yes, art is subjective, but to see and hear their peers describing these things as magnificent works of art gives me rectal spasms. If someone told me that I had to drive out towards Vegas and look at some random art which I had to trek out into the desert in order to find, I would first ask if they had a picture of it first.  Two lines in the dirt, okay, yeah, thanks for ruining my Sunday.  That’s why there are galleries, so I don’t have to waste time, gas, and dirt on my kicks to look at some shitty “art.”

This documentary was definitely not made for someone like me in mind. I guess I had to be born privileged or “squeegee my third eye,” in order to understand.  Throw some dirt on the ground, write “F—” in it and call it art.  Sure, why not? 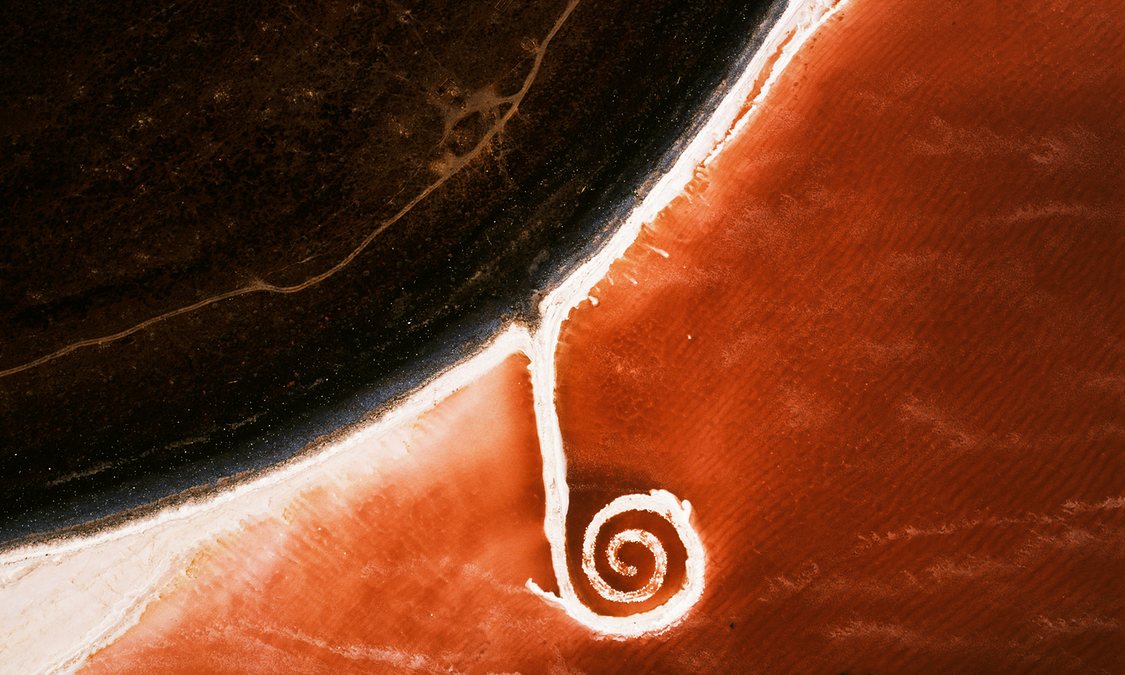