As Nicolas Cage battles his antagonistic side in his upcoming thriller, famed producer Steven Saxton is also contending with his own personal ‘Southern Fury.’ The drama, which is being directed by ‘Submerged‘ helmer Steven C. Miller, has landed Saxton as one of its executive producers.

‘Southern Fury’ was penned by Jason Mosberg in his feature film writing debut. In addition to Cage, who plays the villain, the Dixie-set mob movie also features Adrian Grenier and Johnathan Shaech. John Cusack also stars as a police officer in the thriller.

Before signing on to executive produce ‘Southern Fury,’ Saxton recently received acclaim for his work on such films as ‘Lone Survivor,’ ‘2 Guns‘ and the multiple Oscar-nominated comedy-drama, ‘The Kids are All Right.’ Saxton also recently produced several of Bruce Willis’ films, including ‘Precious Cargo’ and ‘Extraction.’ Shaech also collaborated with the actor and producer on ‘Marauder’ and ‘Vice.’

In addition to being executive produced by Saxton, who works at Hollywood Studios, ‘Southern Fury’ is also being produced by Randall Emmett and George Furla, who also collaborated on ‘Lone Survivor.’ Their upcoming film was shot largely in Mississippi, and wrapped principal production last month. The thriller is scheduled to be released next year. 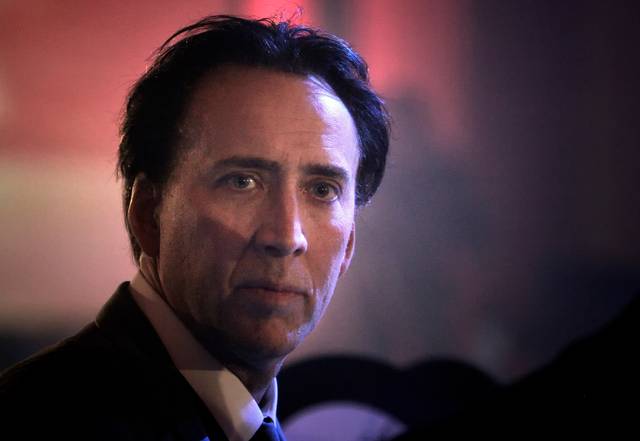