The equally harrowing and liberating journey of coming-of-age in a gritty urban environment is a powerful process for anyone, no matter how experienced they have become. That reality is enthralling showcased in ‘White Girl,’ the feature film debut from writer-helmer Elizabeth Wood.

The movie offers a chilling look at the modern youth living in New York City today. Set in the summer, the drama follows a college girl as he falls hard for a guy she just met. But when a night of partying goes wrong, she goes to wild extremes to get him back.

Watch the official red band trailer for ‘White Girl’ below. 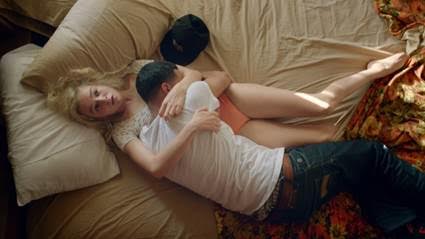