Persistently avoiding their deepest psychological fears is a natural instinct many people cling to throughout their lives. But some brave individuals instead bond as they defy their anxieties, and wholeheartedly accept their deep-rooted angst. To showcase how people are embracing what brings them the most terror, Shockya is premiering a first-look exclusive clip from the upcoming horror documentary film, ‘The Blackout Experiments,’ which is titled ‘Survivors.’

The clip is supporting the release of the acclaimed movie, which will be distributed in select theaters and On Demand on Friday from Gravitas Ventures. The release comes after the documentary, which was directed by Rich Fox and produced by Kris Curry, had its world premiere at this year’s Sundance Film Festival.

Gravitas Ventures has released the following synopsis for ‘The Blackout Experiments’:

The most extreme immersive horror experience in America is called Blackout. Not for the faint of heart, it is a terrifying, psycho-sexual thrill-ride designed to play on our deepest psychological fears. Rich Fox’s innovative horror documentary follows a group of friends whose experience with Blackout becomes deeply personal, developing into an obsession that hijacks their lives and blurs the line between reality and paranoid fantasy. Revealing an underbelly of private rituals and personal nightmares with shocking footage that is 100 percent real, ‘The Blackout Experiments’ is the story of our collective obsession with the darkness inside us.

During the immersive horror experience, participants willingly take part in a haunted house event where the scares are tailored to their individual fears, which they relay to the event coordinators prior to fully entering the show. Acts performed on the participants will differ depending on the scares set up by the Blackout staff. Performers are allowed to touch participants, unlike most other fright attractions, and participants are given a safe word if they become too uncomfortable.

In the documentary, Fox interviews several of Blackout’s repeat customers, in order to understand why they continue to return to the event. The documentary also shows their reactions to various frights. Some customers also receive the news that they have attended too many Blackout events, and are asked not to return. The customers who are featured in ‘The Blackout Experiments’ include Kristjan Thor, Bob Glouberman, Allison Fogarty, Hannah Kaplan, Omar Hanson, Jacob Odenberg, Stephen McCoy, Gladys Santiago, Natalia Zamparini, Mike Fontaine and Anthony Rogers.

For more information on ‘The Blackout Experiments,’ visit the horror documentary’s official website. Watch Shockya’s exclusive clip, ‘Survivors.’ and check out the poster, from the film below. 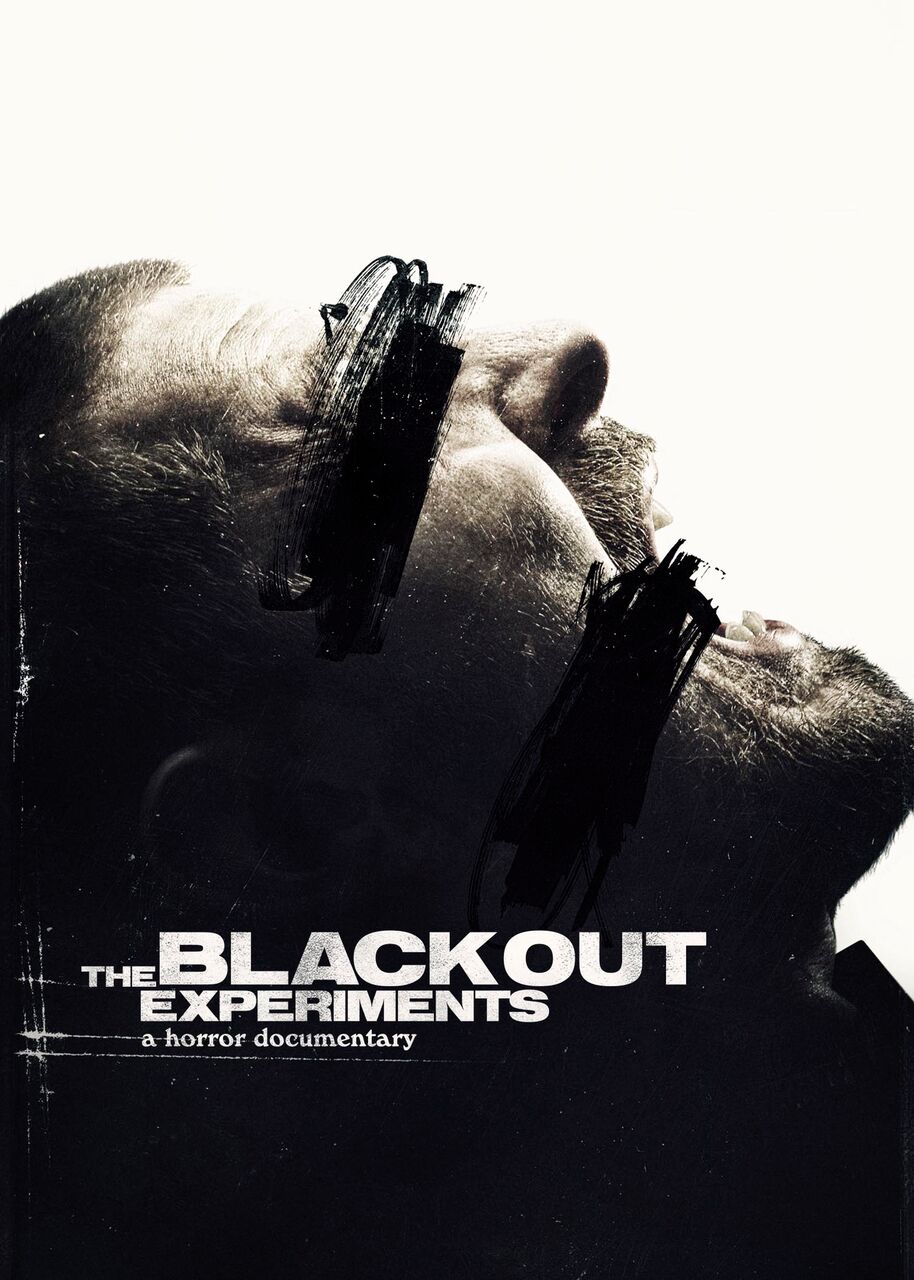