Perpetually fighting to protect yourself in a revolutionary new circumstance can be a daunting prospect for many people, as they’re unaware of the potential danger the incident may bring. Accepting a total stranger’s seemingly altruistic help as you explore your radical new situation, despite not knowing their true motive, can be an even more frightening experience. Taking that leap of faith and unquestionably accepting the assistance of someone you don’t know is powerfully explored in the progressive sci-fi movie, ‘Hardcore Henry.’

Audiences can now repeatedly watch that tense drama unfold through the eyes of the film’s title protagonist at home. ‘Hardcore Henry,’ which is described as the first action film to showcase its gripping fights and conflict unfold in the first-person point-of-view format,is now available on Digital HD. Universal Pictures Home Entertainment and STX Entertainment wil also distributed the adventure drama on Blu-ray, DVD and and On Demand tomorrow.

In celebration of ‘Hardcore Henry’s home release, Shockya is offering two lucky winners digital copies of the drama and the first-person shooter video game, ‘Payday 2.’ The movie is redeemable through iTunes, and the pair is redeemable through the Steam Store on PC and Playstation. To enter, email us at ShockyaGiveaway@aol.com. Let us know that you’re entering to win the ‘Hardcore Henry’ and ‘Payday 2’ digital contest in the email’s subject line and message. You have until Friday, August 5 to enter, and you can enter the contest once daily. After August 5, we’ll pick the two winners at random and notify them through email. Good luck!

‘Hardcore Henry’ marks the feature film writing and directorial debuts of Ilya Naishuller, who also contributed to the writing of the character of Jimmy in ‘Payday 2.’ The action adventure film stars Sharlto Copley, Haley Bennett and Tim Roth, and was produced by Timur Bekmambetov and his production company, Bazelevs Company.

Watch the trailer for ‘Hardcore Henry’ below. 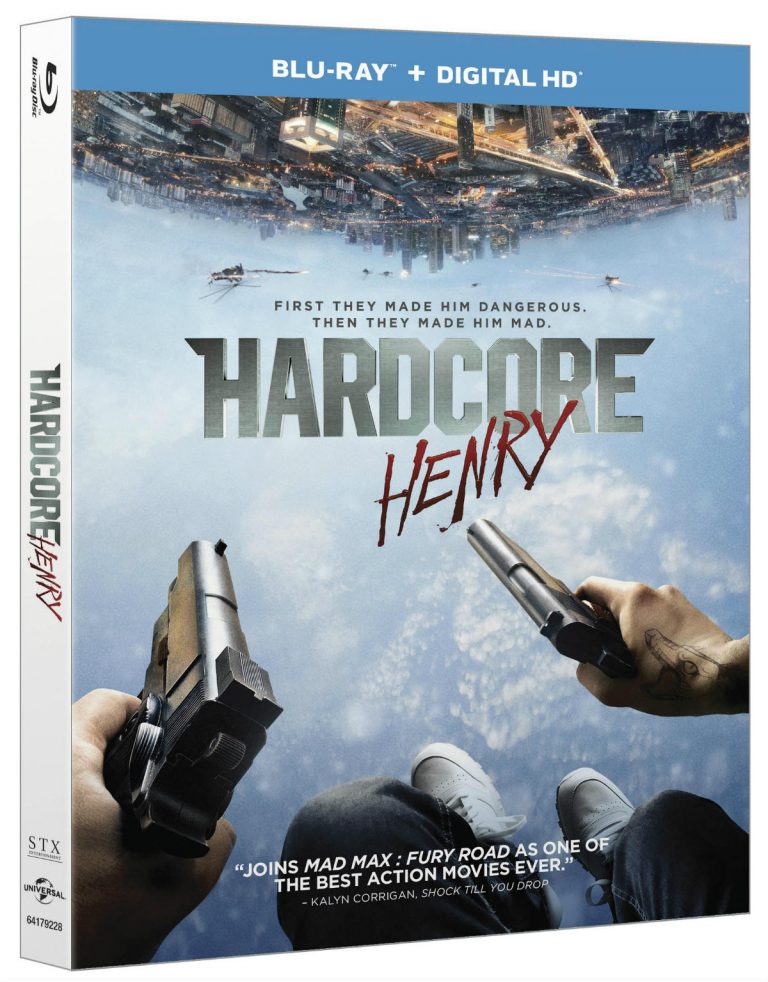 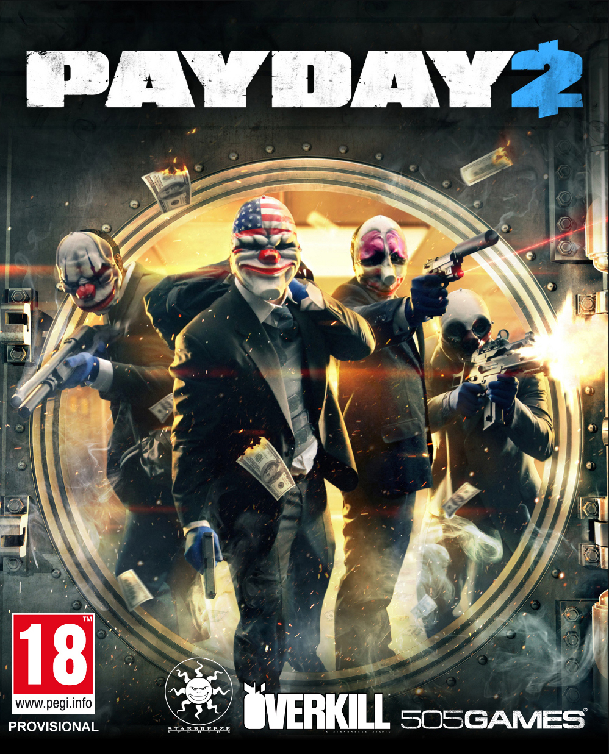