Melissa McCarthy is showing the people who work for her who’s in charge again as her box office hit comedy, ‘The Boss,’ is set to be released tomorrow on Blu-ray, DVD and On Demand. In honor of the film’s home release, Shockya is debuting an exclusive clip, titled ‘They Do Look Moist.’

The extended scene features McCarthy’s character, Michelle Darnell, making jokes at the expense of one of the men who are moving her furniture into her home. When he asks where she wants them to put her mattress, she ridicules him by saying she wants it set up in the kitchen, instead of in the bedroom where they set up the bed frame. Despite her initial sarcasm, the two soon start bonding over the fact that they have both served time in prison, as well as his dragon tattoo. So Michelle then invites the group to watch a clip of her promoting her brownie company on television, after which the men admit her signature dessert does look moist.

The Blu-ray, DVD and Digital HD for ‘The Boss,’ which are being released by Universal Pictures Home Entertainment, will feature even more jokes than what was shown in theaters, with deleted and extended scenes, a gag reel and alternate ending. The Blu-ray and Digital HD will also feature even more extras, including an exclusive look at McCarthy’s original 2005 comedy performance as Michelle Darnell at the world famous Groundlings, which is the act that brought ‘The Boss’ to life.

‘The Boss’ follows Michelle, a titan of industry, as she’s sent to prison for insider trading. After doing her time, Michelle emerges, ready to rebrand herself as America’s latest sweetheart, but not everyone she steamrolled is so quick to forgive and forget. With nowhere to go and no one to scam, Michelle is forced to move in with former assistant Claire (Bell) and her young daughter, Rachel. Now at her lowest point, Michelle wastes no time in devising a winner-take-all plan to rebuild her empire.

‘The Boss,’ which is now available on Digital HD, was written by Steve Mallory, the Emmy Award-winning actress and her husband, Ben Falcone, who also directed the film. McCarthy and Bell are joined by an all-star cast, including Peter Dinklage, Kathy Bates and Cecily Strong. The comedy also features cameos from some of Groundlings’ favorite graduates, including Michael McDonald, Steve Mallory, Falcone, Damon Jones and more.

Watch ‘They Do Look Moist,’ Shockya’s exclusive clip from ‘The Boss’ home release, below. 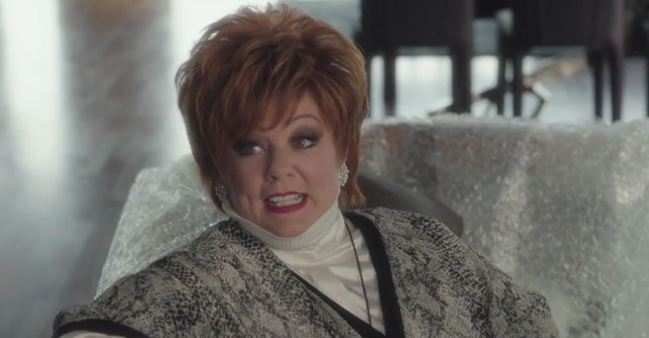 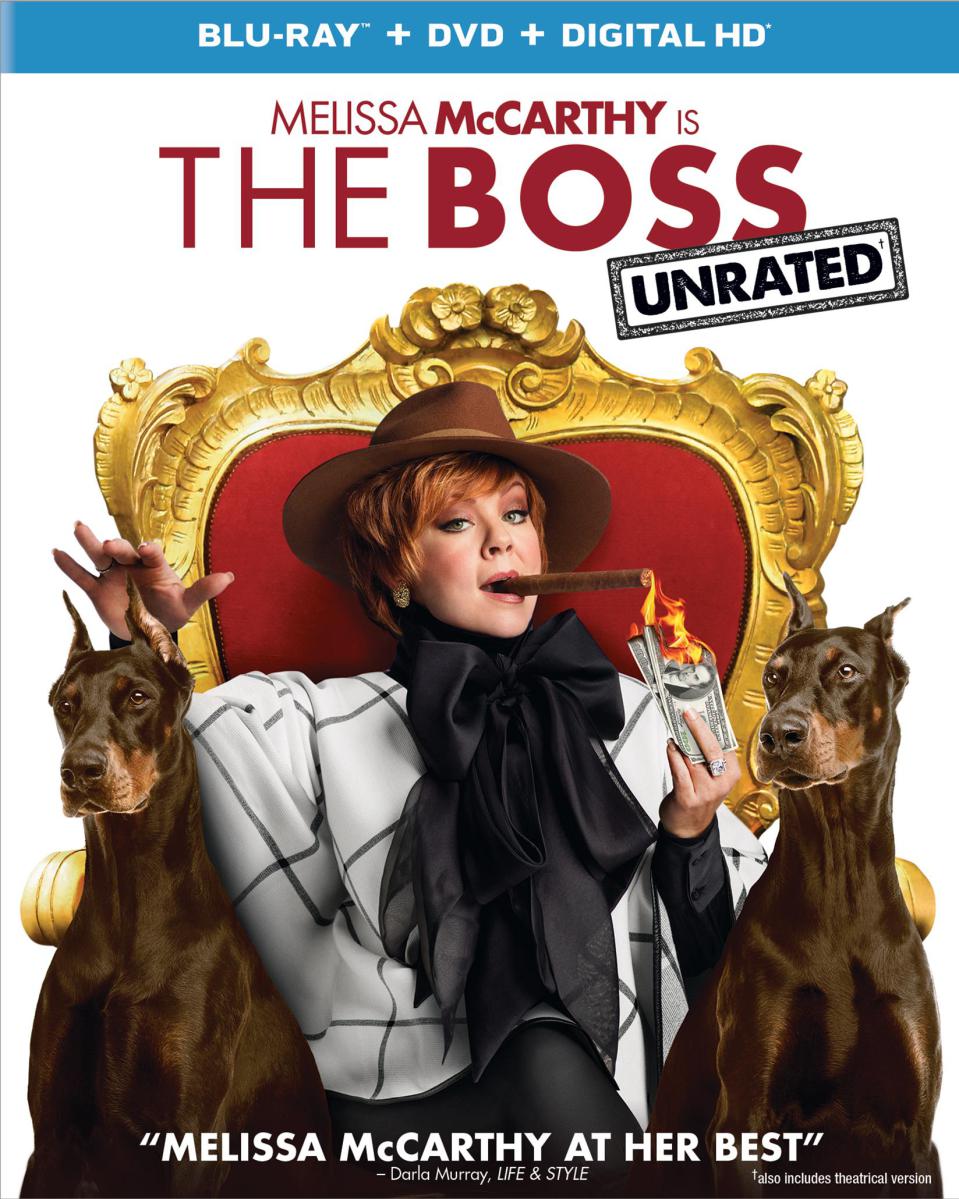