Determining which of your suitors is your perfect match, especially when they know your personal secrets, can be a harrowing challenge. But actress Park So Dam is ready for the test in Shockya’s exclusive new clip from her hit Korean drama television series, ‘Cinderella and Four Knights.’

In the clip, which is titled ‘Learning Your Secrets,’ Park’s character, Eun Ha Won, loses her pocket book. She later discovers that it was not only found, but also read, by one of the billionaires that she is living with, Kang Seo-woo, who’s played by Jung Shin Lee.

‘Cinderella and Four Knights’ airs in the US on Fridays and Saturdays, exclusively on DramaFever, the leading online streaming destination for international television shows, movies and concerts. DreamFever has released the following synopsis for the romantic comedy series:

Recreating the classic tale with a Korean twist, this romantic comedy follows Eun Ha Won (Park So Dam), a beautiful college student who dreams of becoming a veterinarian. As she works to finish school and escape living with her evil stepmother, she moves into a beautiful mansion with four handsome, charming and powerful billionaires. Instantly, her fate changes as she is introduced to a new life full of romance, luxury and immeasurable wealth and she is forced to decide which one of the billionaires is the perfect match for her.

Watch ‘Learning Your Secrets,’ Shockya’s exclusive clip from ‘Cinderella and Four Knights,’ below. 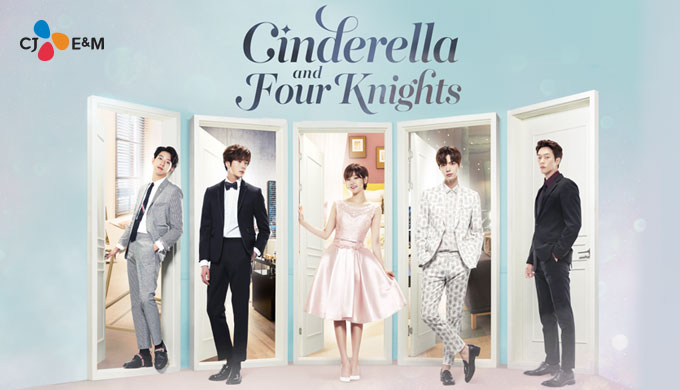