Graham Skipper and Lauren Ashley Carter are using their powerful intuition in order to survive their enemy’s sinister plans for them. The two actors’ characters are using their psychokinetic capabilities for their own protection in the new horror film, ‘The Mind’s Eye,’ which RLJ Entertainment is unveiling on home release. The movie, which is currently available on digital platforms, is set to also be released this Tuesday, October 4 on Blu-Ray for an SRP of $29.97, and on DVD for an SRP of $27.97.

In celebration of ‘The Mind’s Eye‘s home release, Shockya is offering one lucky winner a Blu-ray of the action film, as well as a signed poster by Graham Skipper and writer-director Joe Begos. To enter, email us at ShockyaGiveaway@aol.com. Let us know that you’re entering to win the ‘The Mind’s Eye’ Blu-ray and signed poster contest in the email’s subject line and message. You have until next Friday, October 7 to enter, and you can enter the contest once daily. After October 7, we’ll pick the winners at random and notify them through email. Good luck!

In addition to Skipper and Carter, the thriller also stars John Speredakos and Noah Segan. RLJ Entertainment has released the following synopsis for ‘The Mind’s Eye’:

Zack Connors (Skipper) and Rachel Meadows (Carter) were born with incredible psychokinetic capabilities. When word of their supernatural talents gets out, they find themselves the prisoners of Michael Slovak (Speredakos), a deranged doctor intent on harvesting their powers. After a daring escape, they are free from his sinister institution, but the corrupt doctor will stop at nothing to track them down so that he may continue to siphon their gifts for his own use. 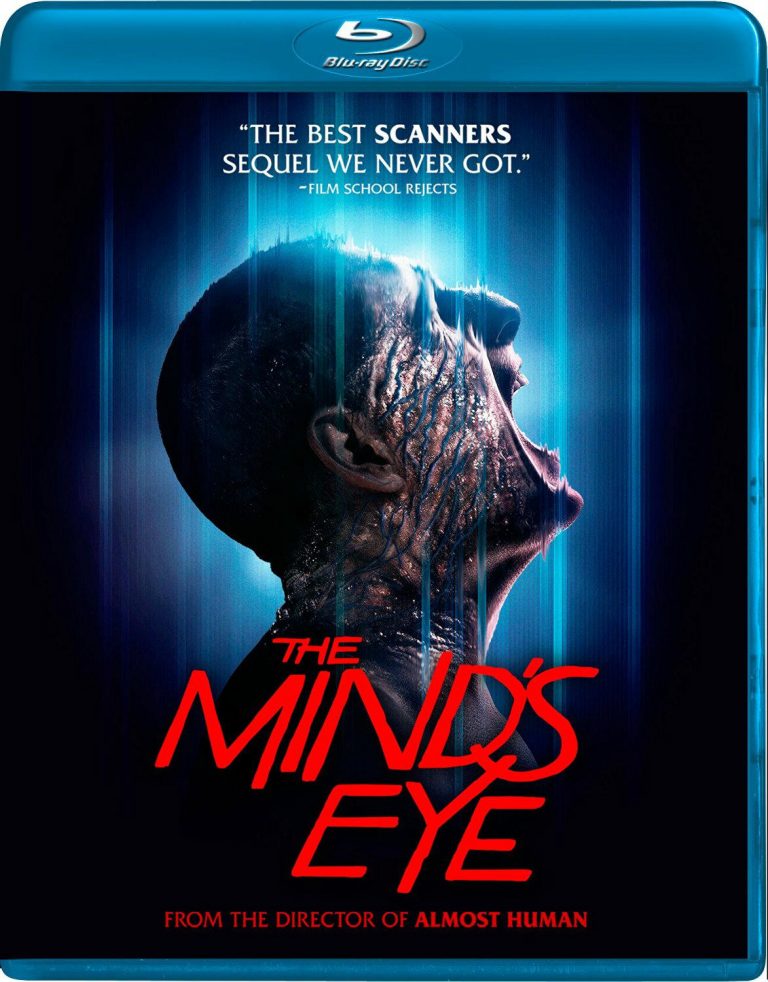