It can often be emotionally challenge for a person to willingly dissect their own disarrayed past and ponder their uncertain future during a time of harrowing crisis. The process can be even more difficult when they also have to offer advice to their colleagues who are relying on them for guidance. But the protagonist in the new comedy-drama, ‘Mommy’s Box,’ is relatably learning to not only contend with his own personal pain, but also objectively help advise one of his clients. In honor of the lead character learning how to embrace those revelations in his life, Shockya is premiering an exclusive clip from the film.

The clip follows Johnny Greenlaw, the lead actor of ‘Mommy’s Box,’ as he portrays Nick, a New York City-based music producer. The protagonist is trying to help his client, Kip Karazma, who’s played by Kade Wise, uncover his musical abilities in the recording studio. Kip is upset that his latest songs aren’t truly understood by his record label’s executives, who question his musical abilities.

The unveiling of the clip coincides with the movie being distributed by Indie Rights in theaters and on VOD. Today’s release of the award-winning ‘Mommy’s Box’ comes after garnered attention on the film festival circuit.

Indie Rights has released the following synopsis for ‘Mommy’s Box’:

Nick, a music producer in New York City, is dealing with his own demons and chemical dependency as he gets the news of his mentally unstable mothers death. He returns home to Long Island for the wake, where family secrets are revealed, forcing him to confront the lingering influence of his mother even after her death. Back home, Nick finds a new love and a sense of spirituality he never believed in. By retracing his Mothers steps to learn more about her, he starts to find himself. This leads him on a journey he never expected and ultimately onto the path to redemption.

Watch Shockya’s exclusive clip, and check out the poster and still from, ‘Mommy’s Box’ below. 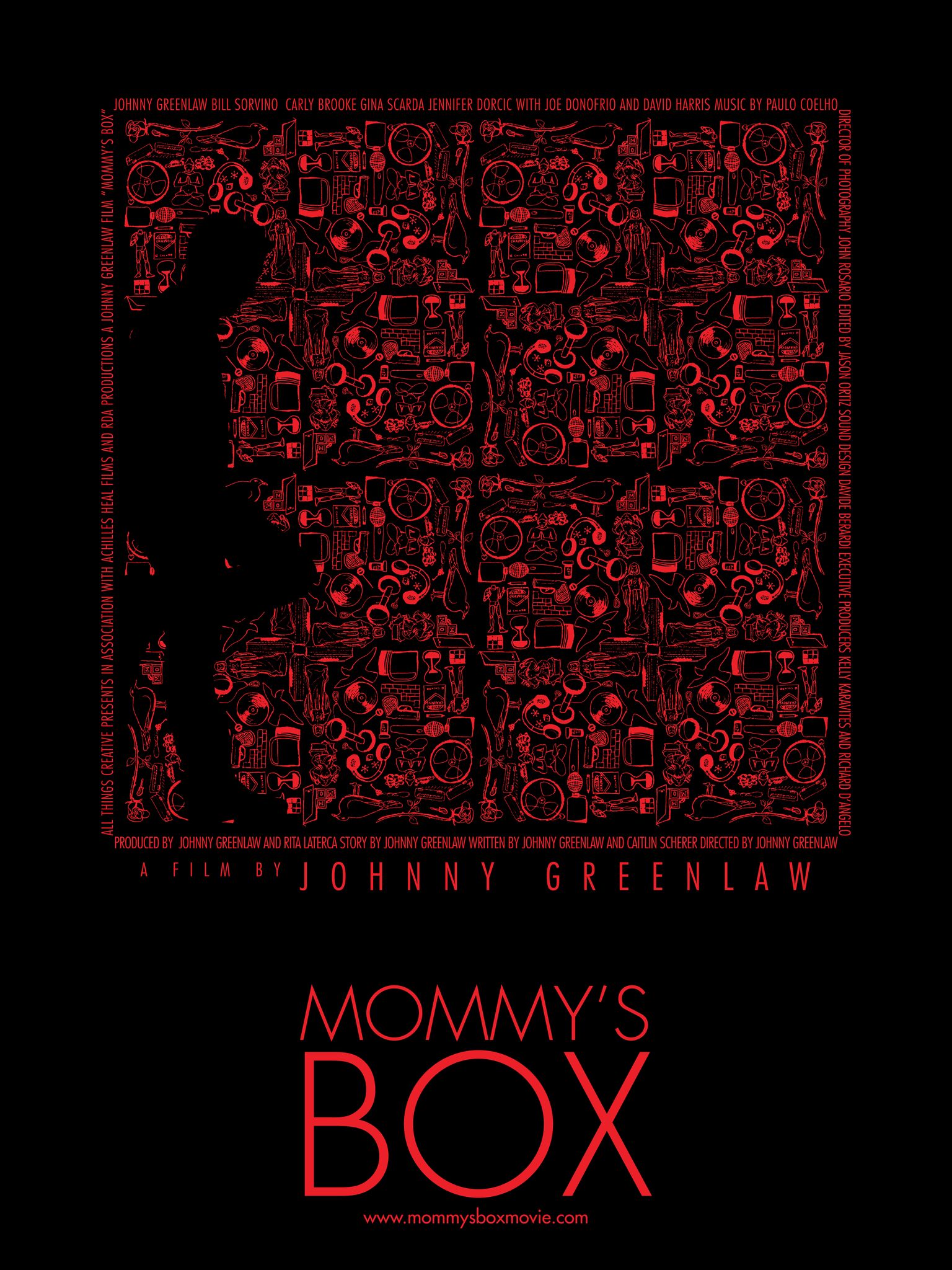