Acclaimed Hollywood producer, Steven Saxton, has signed onto his latest film project, the Arnold Schwarzenegger-starring thriller, ‘478.’ Saxton will serve as an executive producer on the drama, which is being directed by Elliott Lester.

In addition to producing such hit films as ‘The Kids Are All Right,’ ‘2 Guns‘ and ‘Lone Survivor,’ Saxton’s also known for founding Hollywood Studios. The media holding company focuses on the intelligent deployment of capital in the entertainment industry.

‘478’ follows the real-life incident of the Uberlingen plane collision and the murder of Swiss air traffic controller Peter Nielsen. The thriller tells the story of what happened the day of the tragedy, as well as the 478 days after.

Viktor (Schwarzenegger) is on the hunt for revenge for the loss of his wife and two children. His family perished in the mid-air Uberlingen collision, which was caused by the negligence of an air traffic controller, who later avoids justice. As a result, Viktor is personally holding the controller responsible for his actions.

In addition to Schwarzenegger, ‘478’ also stars Maggie Grace, Kevin Zegers and Scoot McNairy. The drama has completed its principal photography, and is currently in post-production.

Lionsgate Premiere will be handling the domestic distribution on the thriller, which is scheduled for a late 2016 release. In addition to Saxton, ‘478’ is being backed by producers Protozoa Pictures’ Darren Aronofsky, EFOF’s Randall Emmett and George Furla. 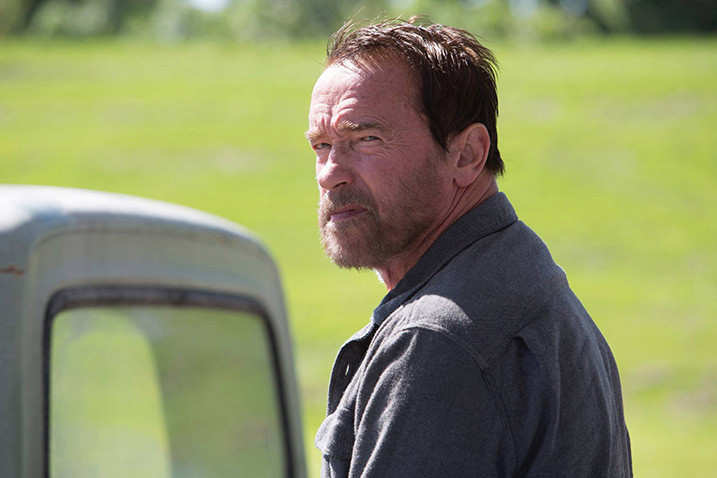