The unbreakable bond between a dedicated husband and wife is one of the strongest loves that drives humanity. That connection is powerfully showcased in the upcoming biopic, ‘Loving,’ which had its Los Angeles premiere ahead of its U.S. release. The drama is set to be distributed in theaters on November 4 by Focus Features.

Among the guests who attended ‘Loving’s premiere red carpet and after party were the lead performers, Joel Edgerton and Ruth Negga, as well as producer, Colin Firth and writer-director, Jeff Nichols. The L.A. premiere was held after the movie was selected to compete for the Palme d’Or at the 2016 Cannes Film Festival.

‘Loving’ follows the real-life courage and commitment of an interracial couple, Richard and Mildred Loving (Edgerton and Negga), who married and then spent the next nine years fighting for the right to live as a family in their hometown. Their civil rights case, Loving v. Virginia, went all the way to the Supreme Court, which in 1967 reaffirmed the very foundation of the right to marry – and their love story has become an inspiration to couples ever since. 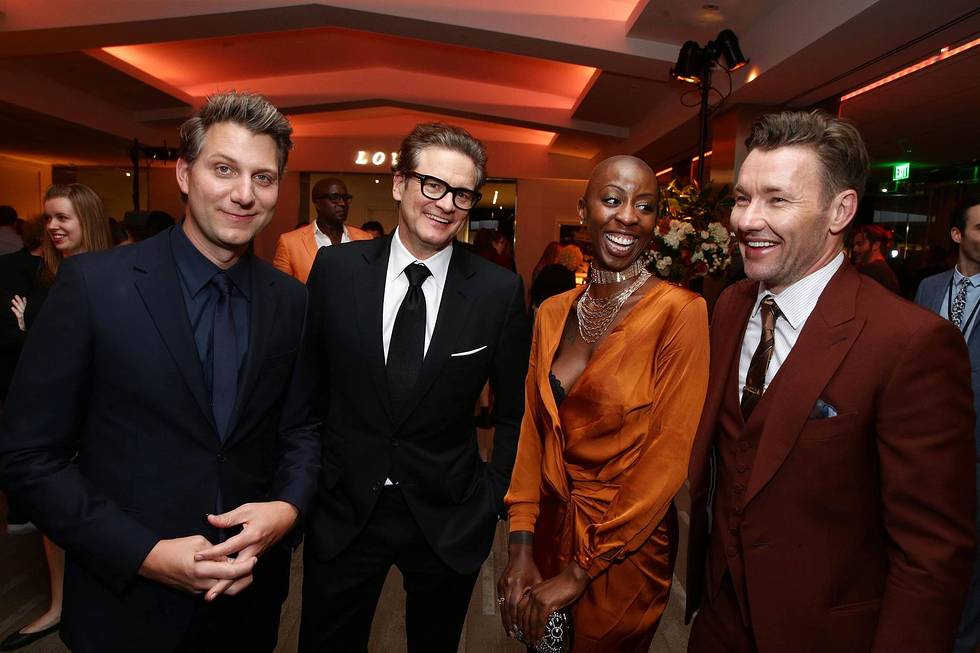 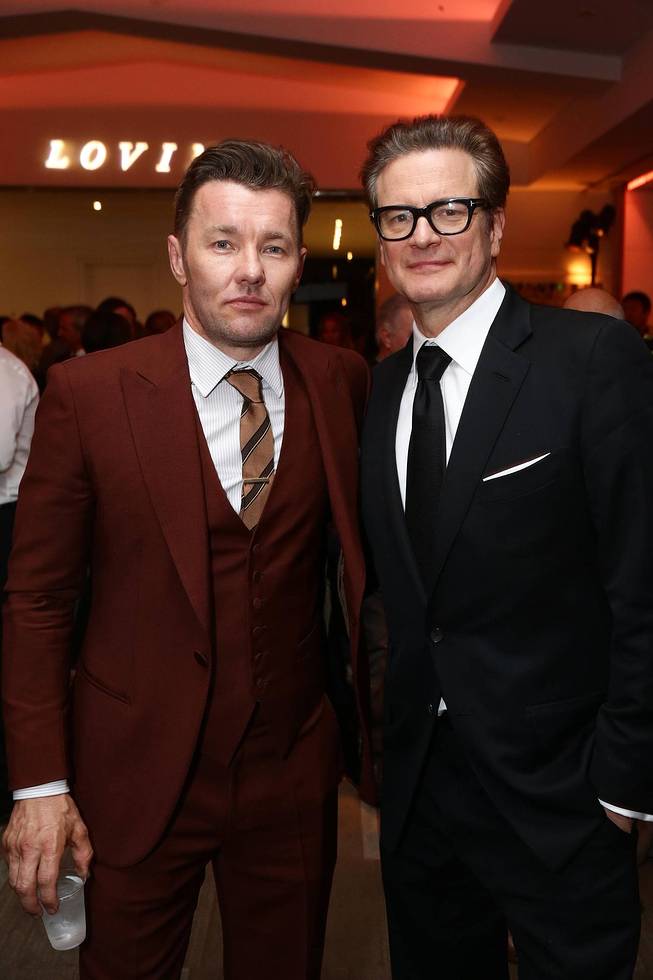 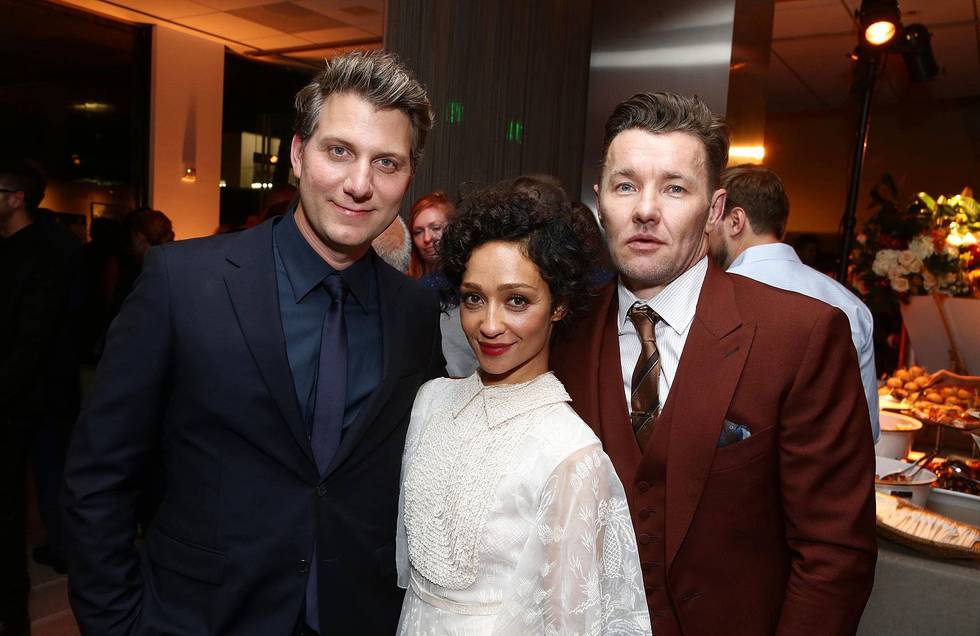 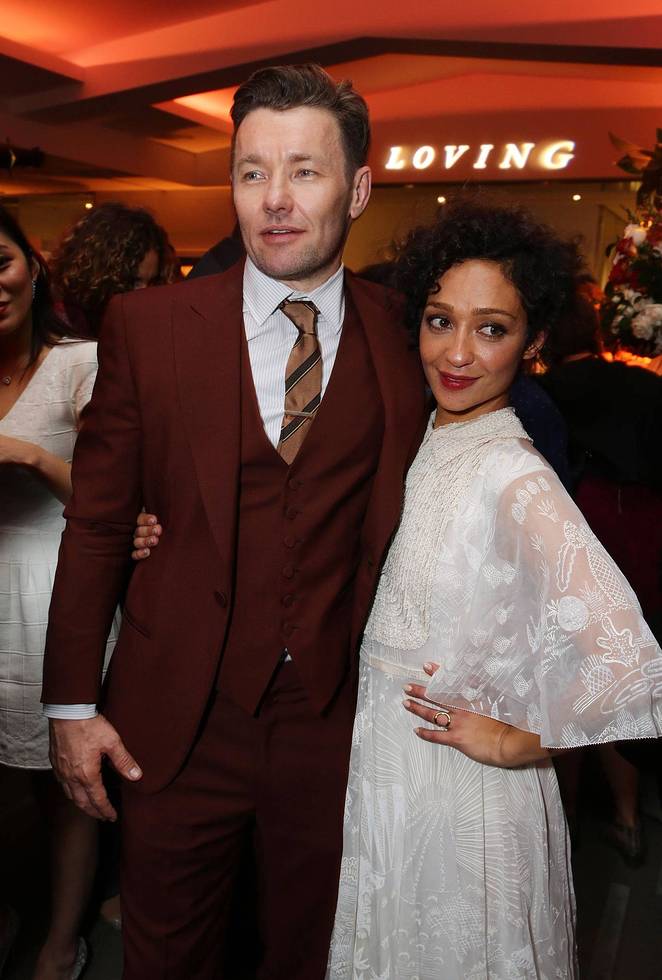